skip to main content
Return to Fordham University
You are at:Home»Inside Fordham»Faculty Reads»A Chronicle of the Impact of Humanitarian Education

A new book edited by Kevin M. Cahill, M.D., University Professor and director of Fordham’s Institute of International Humanitarian Affairs (IIHA), looks at the quarter-century-long effort to improve responses to complex humanitarian crises that emerge during or after wars, or as sequel of natural disasters. 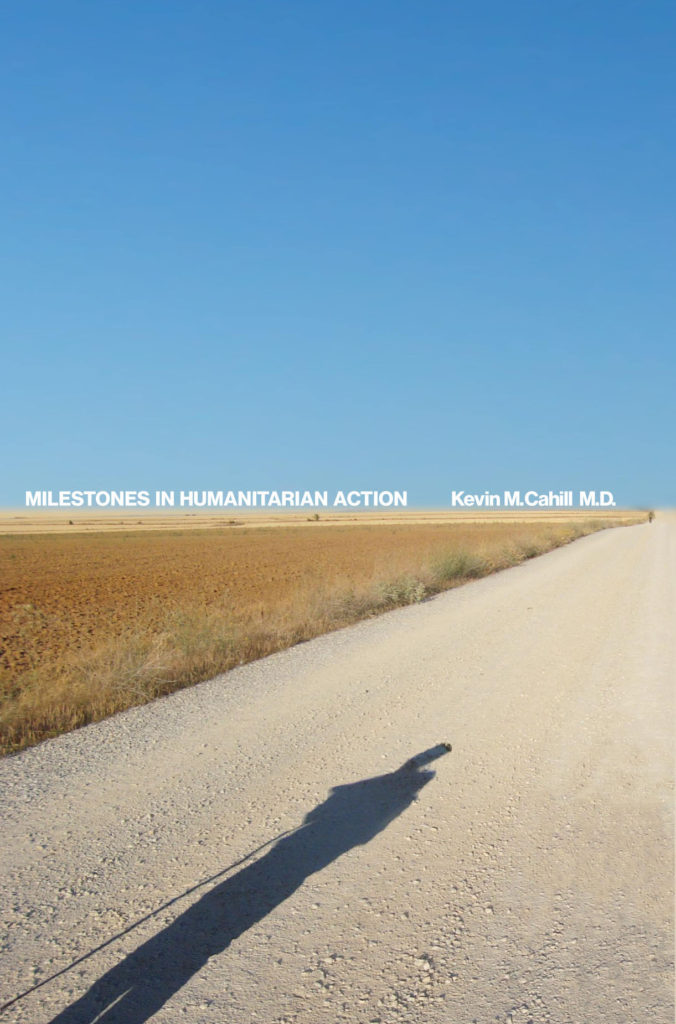 Milestones in Humanitarian Action (Fordham University Press, 2017) chronicles the impact of humanitarian education through the reflections of the founders, students, instructors, and tutors of the IIHA and the Center for International Humanitarian Cooperation (CIHC), where Dr. Cahill serves as president.

Founded in 1992, the CIHC originated from a conversation between Dr. Cahill and his friend and patient, former United States Secretary of State Cyrus Vance, about one of the main challenges he encountered as United Nations Special Representative of the Secretary General in the former Yugoslavia, namely that “non-governmental organizations and humanitarian workers [who]are often poorly trained and uncoordinated, [are]causing endless and unnecessary problems.” 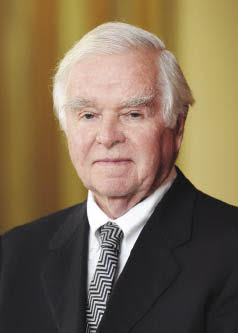 This insight led Dr. Cahill “down a path of inquiry and exploration.” He began developing  the International Diploma in Humanitarian Assistance (IDHA), Fordham’s formal academic training program for humanitarian workers.

His new book focuses on the IDHA’s impact on 12 select graduates.

“The IDHA acted as a springboard to my international humanitarian career. In my opinion, the most unique thing about the course is not only the wide breadth of experience and talent that it brings together, but also the indelible bonds it creates amongst its alumni,” writes Naomi Gikonyo, a recent MIHA graduate.

Argentina Szabados, IDHA 2 alumna, CIHC board member, and the regional director of South-Eastern Europe, Europe, and Central Asia for the International Organization for Migration (IOM), said that the IDHA students “shape the direction of the course.”

“[It’s] an interdisciplinary curriculum that combines academic theory with the practical experience of seasoned professionals.”

The book further chronicles Fordham’s significant role over the last 25 years in developing the field through its Master of Arts in International Humanitarian Action (MIHA); an undergraduate major in humanitarian studies; and the establishment of the independent IIHA based at the University and taught worldwide.

Milestones in Humanitarian Action ends with a speech given by Former United Nations Secretary General and CIHC co-founder Boutros Boutros-Ghali, who led UN efforts to prioritize preventive diplomacy, using “universally understood semantics of health, disease, and medicine.” When asked about his most significant legacy in a final interview at the age of 93, the former Secretary General responded, “My work with Dr. Cahill in the mid-1990s on preventive diplomacy.”

Dr. Cahill states that the book aims to “redefine humanitarian relief work as not merely the actions of ‘do-gooders,’ but as a distinct new profession, and to confer legitimacy on humanitarians who seek to build bridges to peace and understanding in times of war.”