“Motorbike”
by Leon Bridges
From the album Gold-Diggers Sound

Over the past few years, Leon Bridges has established himself as one of the more important new voices in music. Coming off his throwback 2015 debut album, Coming Home, Leon released Good Thing, a sonic exploration of all styles of R&B, three years later. Now, he’s back and furthering his evolution with the new album Gold-Diggers Sound, released in July. Lead track “Motorbike” is all vibe, and just breezes by like a summer wind.

As Leon sings “we don’t stop, but the time do,” it puts you in total relaxation mode, ready to just let go and kick back. 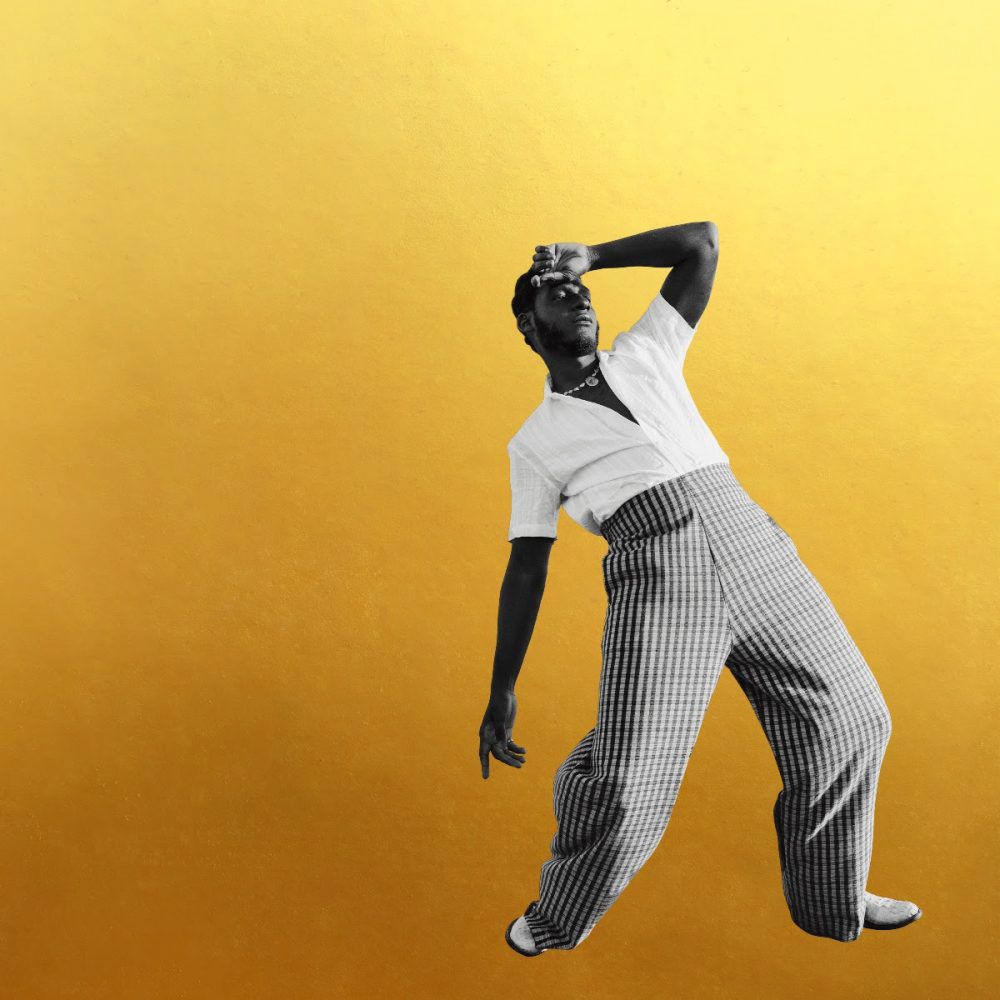