“Hollywood”
by Car Seat Headrest
From the album Making a Door Less Open
Car Seat Headrest began as a solo project for Will Toledo about a decade ago. In the beginning, Toledo’s brand of indie rock was searing and guitar-driven, but “Hollywood” bears more resemblance to Beck’s Odelay (1996) than to Toledo’s previous work. It’s clear that 1 Trait Danger, Toledo’s more electro-sounding side project with drummer Andrew Katz, had an influence on the new album.

With the refrain “Hollywood makes me want to puke!” this track may not be your traditional song of the summer, but then again, this summer is shaping up to be anything but traditional. “Hollywood” is hooky and catchy and a completely fun listen that is likely to turn a whole new audience on to the music of Car Seat Headrest. 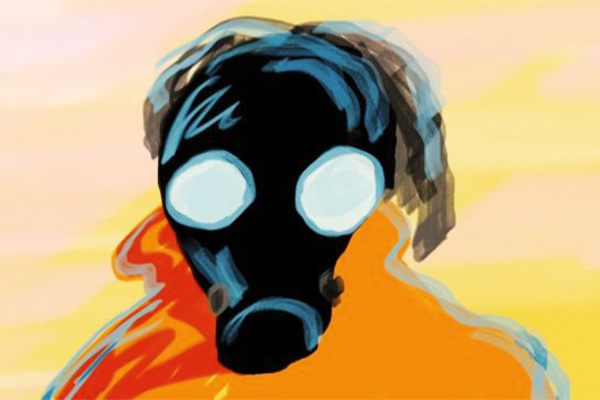