skip to main content
Return to Fordham University
You are at:Home»Fordham Magazine»Features»Trailblazers

83. One of the First Black Women Admitted to the New York Bar Graduated from Fordham Law 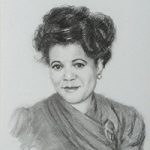 In 1921, Ruth Whitehead Whaley became the first black woman to enroll at Fordham Law School. She graduated at the top of her class in 1924 and, one year later, became one of the first black women admitted to practice law in New York.

84. A Jewish Doctor Was the Founding Dean of the College of Pharmacy 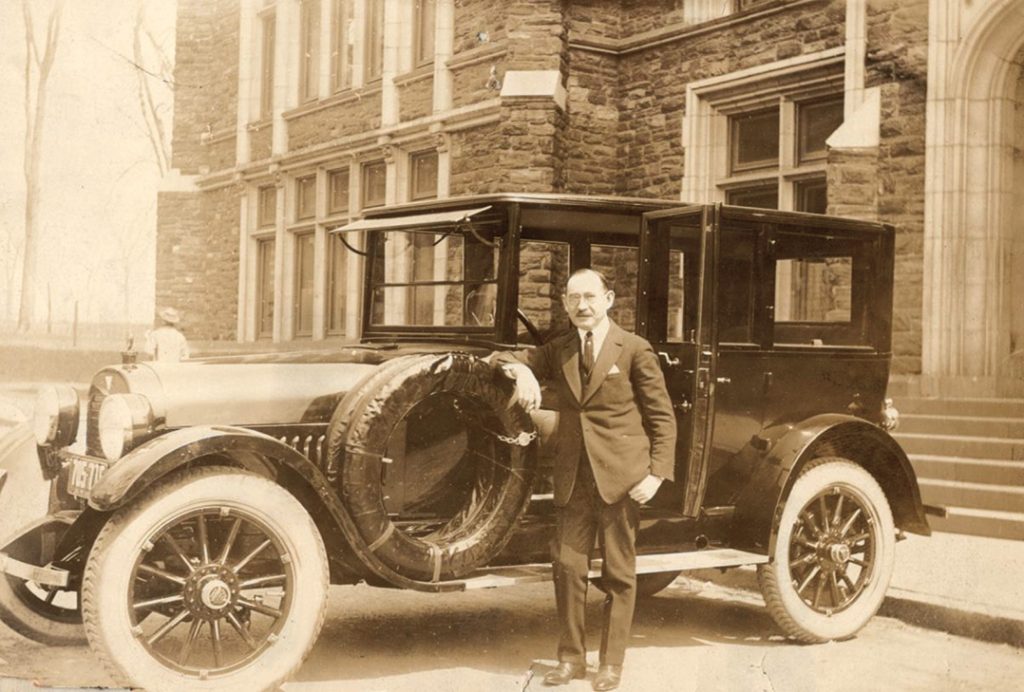 In September 1912, Fordham established the College of Pharmacy under the leadership of Fordham Medical School alumnus Jacob Diner, M.D., who became the first Jewish dean in the University’s history. The Jesuits’ superior general was not happy about a Jewish dean, but Fordham Jesuits—most notably Joseph B. Keating, S.J.—rallied to Diner’s defense. He remained dean until 1932; the College of Pharmacy closed in 1971.

85. Fordham Had the First Female Dean of Any U.S. Jesuit University 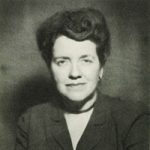 In 1939, Fordham chose Anna E. King, Ph.D., to be dean of the School of Social Service. King became not only Fordham’s first female dean but also the first female dean at any Jesuit university in the country. In 1945, she was elected president of the American Association of Schools of Social Service. That same year, she initiated the school’s first master’s degree program. She served as dean until 1954.

86. Women Had Their Own Undergraduate College for 10 Years 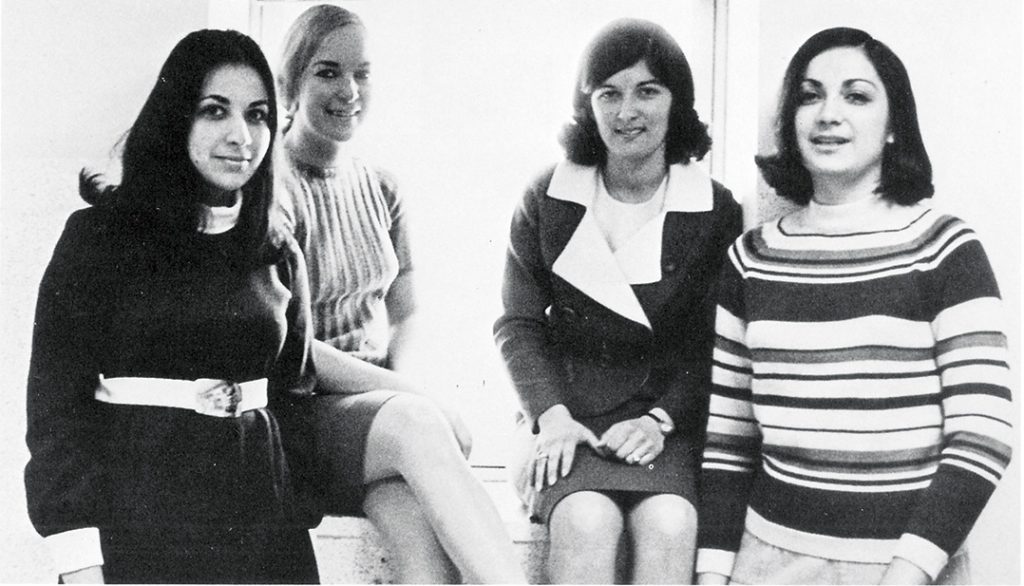 In fall 1964, the University opened Thomas More College, an undergraduate school for women. Though women had been earning Fordham degrees in law, education, and social service for decades, the Thomas More students initiated a profound cultural shift. “It was a man’s world when we got here, but I think we quickly changed that,” Margaret Bia, M.D., TMC ’68, a member of the school’s first graduating class, recalled in 2014. The college closed in 1974, after Fordham College at Rose Hill began accepting women.

On September 22, 1918, Fordham Law School placed its usual start-of-term ad in The New York Times—with one notable exception: the phrase “courses open to women.” As the academic year began, eight women strode into the Woolworth Building (then home to the law school) and into Fordham history.

88. The First Black Woman in the Coast Guard Later Taught Psychology at Fordham 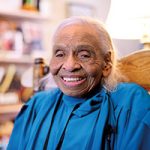 As a young girl in Oklahoma, Olivia Hooker, Ph.D., survived the 1921 Tulsa Race Riot, hiding under her kitchen table as white men burned down her affluent black community. Twenty-four years later, she became the first black woman to enlist in the U.S. Coast Guard. She taught psychology at Fordham from 1963 to 1985. In 2015, shortly before celebrating her 100th birthday, she reminisced about her time at Fordham: “Everybody helped each other and thought highly of each other and loved to be there.” 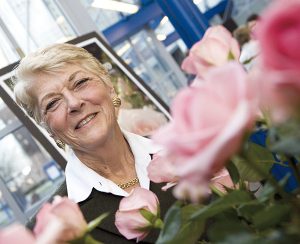 In 1984, Walter Mondale, the Democratic nominee for president, selected New York Congresswoman Geraldine Ferraro, LAW ’60, as his running mate—the first time a national party nominated a woman for vice president of the United States. “There are no doors we cannot unlock,” the Fordham Law alumna said during her acceptance speech at the Democratic National Convention. The ticket lost, but Ferraro helped place a new generation of women on equal—and more secure—footing with their male counterparts.

In 2007, Fordham honored her by hosting the ceremony introducing the Geraldine Ferraro rose. Sales of the hybrid tea rose funded studies and treatment of multiple myeloma, which Ferraro lived with for more than a decade before her death in 2011. The University planted the rose on the Lincoln Center campus. 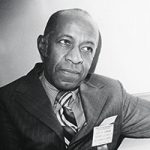 Nicknamed “Little Dynamo” for his diminutive stature and boundless accomplishments, James R. Dumpson, Ph.D., fought fiercely for the rights of children, the poor, the infirm, and the elderly. He pushed limits and broke barriers—for others as well as for himself. In 1959, he became the first black man to serve as New York City’s welfare commissioner, and from 1967 to 1974, he was dean of Fordham’s Graduate School of Social Service, an appointment that made him the first black dean of a nonblack school of social work in the country. Dumpson died in 2012 at age 103, having dedicated his life to striving for what he called “a caring society for all Americans.” 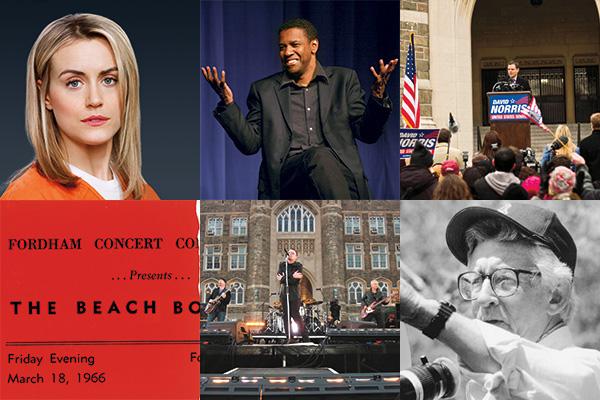