“Here you have on display the greatness of Fordham,” Father McShane said at the June 4 induction ceremony, part of the 2022 Jubilee reunion festivities. “This is something that Fordham rejoices in.”

Established in 2008, the Hall of Honor recognizes members of the Fordham community who have exemplified and brought recognition to the ideals to which the University is devoted. The 2022 inductees are

“This year’s class, each person that has been inducted, represents really the best about Fordham, and they enrich Fordham,” Father McShane said. “Think about it. Very, very diverse backgrounds, very diverse interests. Excellence in all things.”

Three of the inductees—Brewster, Dwyer, and Granath—were honored posthumously at the ceremony, which took place on the lawn outside of Cunniffe House, the Rose Hill home of the Hall of Honor. 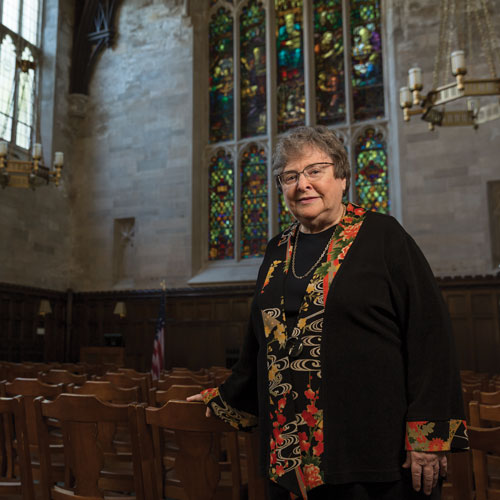 Sister Johnson, who retired from the Fordham faculty in 2018, said returning to Rose Hill to be honored at Jubilee felt “awesome, humbling, and beyond imagination.”

Father McShane called her the “most important feminist pioneer theologian in the United States.”

“She changed the way in which we thought about God, and therefore the way we can encounter God,” he said. “I said years ago, when she was honored before, that she dances with questions and she delights in the dance, and she teaches her students to do the same.”

Father McShane described Moglia as someone who “takes great delight in shattering expectations and stereotypes.” 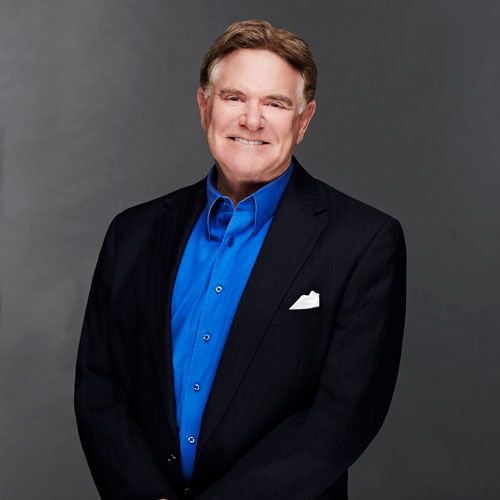 “He is as much at home on the gridiron as he is in the boardroom, and that says a lot,” he said, calling him “a natural-born leader” who “leads with authority.”

The honor put Moglia in an especially select group: He is now only the fourth person in Fordham history—after Wellington Mara, William D. Walsh, and Joseph A. O’Hare, S.J.—to have received the Founder’s Award and been inducted into both the Fordham University Athletics Hall of Fame and the Hall of Honor.

“I give Fordham a lot of credit for any of the things that I’ve done in my life—whether it’s my personal life or professional life, whether as a football coach or in the business world—and so to be ultimately inducted into the Hall of Honor is something that’s very, very special to me,” Moglia said. 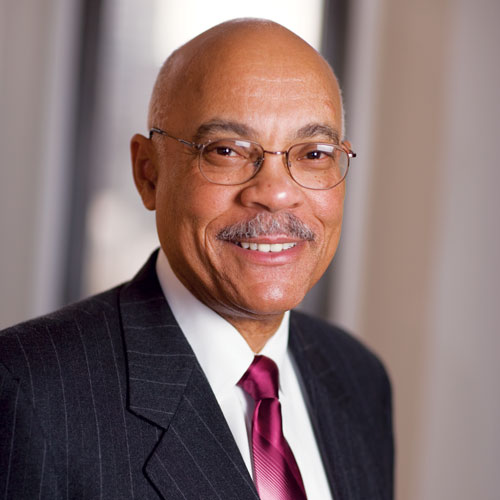 Peter Vaughan is “one of my greatest heroes,” Father McShane told the audience, describing him as “ an extraordinarily effective dean” and “a recognized authority that everyone in the profession looked to for wisdom—not only wisdom but heartfelt wisdom, as Peter is somebody who has always balanced heart and mind.”

Speaking of General Keane, Father McShane said that one of his greatest qualities is the care and understanding he has demonstrated for members of the military.

“This man, who was a Fordham ROTC cadet, is looked up to—wisely and rightly—by graduates of West Point, who recognized his wisdom, his courage,” he said. 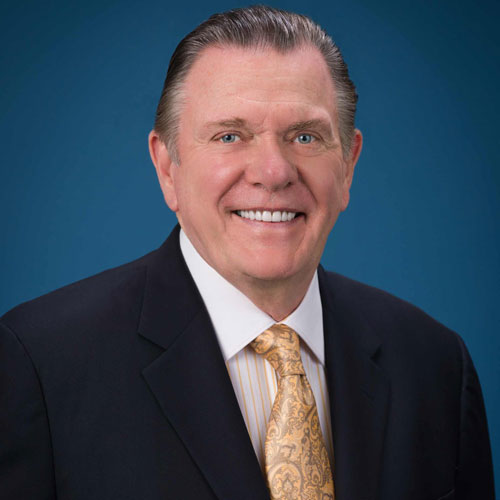 “His great gift was seeing the grace and glory and goodness in the moment—the sacrament of the moment and the saint of the moment,” he said. “His last, last columns, they were simply extraordinary because they took the people of the city seriously and raised them to heroic heights, because in Jim’s heart, that’s what they deserved.”

“Fordham was a great experience for all of us—and for Jim especially,” Phil said. “He did so well here, and he continued on to help a lot of people in a lot of different ways, so it’s nice to see that recognized.”