skip to main content
Return to Fordham University
You are at:Home»Fordham Magazine»Features»The First-Year Founder’s Scholars
“I was so overwhelmed by the gift I had been given, and I knew that I could now call Fordham my home.”
One year ago, Eugenie Hughes and her family had a difficult decision to make. She’d been accepted to Fordham, where she hoped to join the pre-med program—the first big step toward her lifelong goal of becoming a pediatrician. But she didn’t think she’d be able to afford to enroll at the University. “I was trying to convince myself to like another college more than Fordham,” she says.

That’s when she received word that she’d get an additional boost of financial aid from the Fordham Founder’s Undergraduate Scholarship Fund.

“I was so excited I was dancing around the room. I ran into the room my dad was in and showed him the letter. I could see the stress come off of his face,” she says, “because he knew I wanted to go to Fordham, and he felt so bad saying that I couldn’t go there.”

Hughes is one of 16 current recipients of a Founder’s Scholarship, which Fordham awards to undergraduates whose “curiosity of mind and strength of spirit have enabled them to go beyond the boundaries of expectation.”

Like many Fordham students, Hughes and the six other first-year Founder’s Scholars rely heavily on financial aid to attend the University. And they’re profoundly grateful to the many alumni and friends whose generous contributions help support their education.

“I was so overwhelmed by the gift I had been given,” she says, “and I knew that I could now call Fordham my home.” 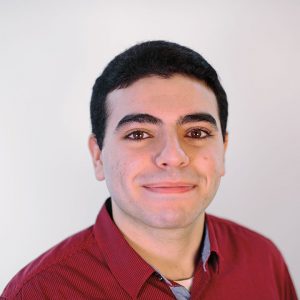 On the campus community
Fordham is not just about helping you do well in your classes. It’s about helping you find out what you actually want to do in life. You get to know people on a personal level, interact with professors in class and at their office hours. I like that type of learning environment. And as a Muslim, I feel like even at Fordham my faith is being strengthened. Everyone works together to try to achieve a common goal.

On his goals
Research, specifically in biology and psychology, really intrigues me. To be able to use scientific research as a method for creating drugs or treatments for patients is something that I would like to do, as well as work with patients as a physician.

On receiving the Founder’s Scholarship
The help from the donors has pushed me further, made me want to maintain a high GPA. I want the donors to be proud of their investment in me. 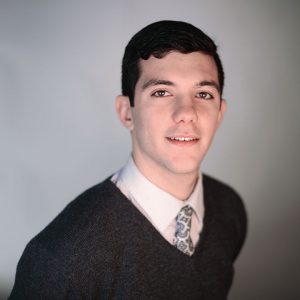 On Jesuit cura personalis
When I was leaving for school, my grandmother was saying her goodbyes, and she said, ‘Get in touch with a Jesuit priest because they can really make an impact on your life.’ And so it turns out one of my first professors in my first term was a Jesuit priest, and we ended up having an hour-long conversation about social issues, the class, how he got to where he is, and he really provided me with a unique perspective.

On New York City
I’ve been able to meet people from all walks of life, and it really has made me become a more well-rounded person. And, you know, it’s a train ride away from the financial capital of the world, and yet at the same time there’s still a campus and a lot of school spirit, so I get the best of both worlds.

On his goals
Someday I hope to either work in a hedge fund or manage my own hedge fund and start a charity fund for pediatric cancer. 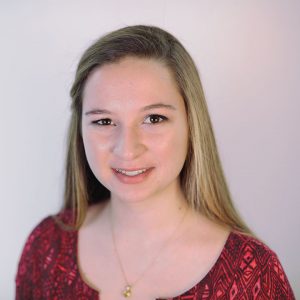 On the value of liberal education
I like how Fordham has the Core Curriculum because as a pre-med student I could just take science classes for my entire four years and be perfectly fine going on to med school, but I would be limited in my scope of knowledge.

On her goals
I’ve always wanted to be a pediatrician, and I want to be in primary care because I want to be able to be with the same patients from when they are babies to when they graduate from high school. 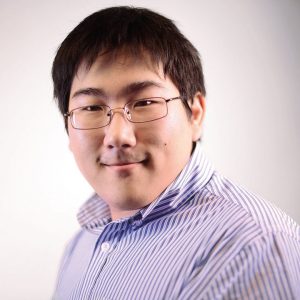 On his goals
With a marketing degree, I hope to expand upon the more modern technologies and resources, like online marketing, and work with a tech-based company. I also hope to take some classes in music theory because I play the cello, and I want to perform with a bit more knowledge of what I’m performing.

On receiving financial aid
Before I actually chose Fordham, my parents and I were struggling and we were kind of stressed about all the financial situations that were going on, and then once the email came that said I was granted this amount of money to cover my expenses, it just gave us a sigh of relief. Even now I can’t stop saying how thankful I am for it. 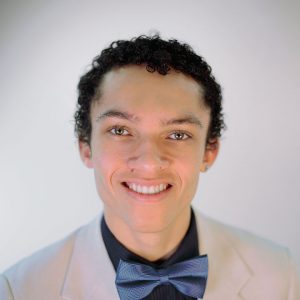 On choosing Fordham
I chose Fordham because it has this Core program as well as the phenomenal training at the Ailey School to help round me out and create a competent, well-adjusted human being.

On the campus community
Fordham is an incredibly nurturing environment. As a dancer, I tend to work under pressure. After a while it starts to break you down, and here at Fordham there’s always somebody to give you a hug, to give you a smile, to get you back up and going.

On receiving financial aid
When I got the email saying that I had my scholarship, I was ecstatic. I called my mom immediately. Having that burden lifted was really phenomenal. This scholarship has opened up a whole different door that would have been entirely shut to me prior, and so I will take this opportunity and make the absolute best of it. 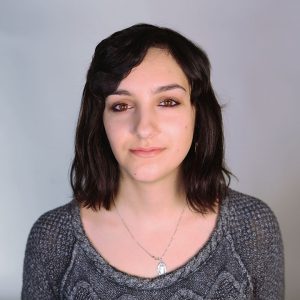 On overcoming obstacles
When I was 16, I was diagnosed with Ewing’s Sarcoma, which is a type of pediatric bone cancer, so I spent a year in and out of the hospital and on treatments. All the medical bills started to pile up. Fordham was my first choice, and my parents really wanted to send me to my first choice, but I knew it would be a struggle for them financially. When I found out that I had received the Founder’s Scholarship, I was in the car with my mom. I read her the email and she started screaming, she was so happy.

On service
I’m involved with Colleges Against Cancer, which raises money for the American Cancer Society and puts on the Relay for Life at Fordham. I also raise money for the Fordham Dance Marathon. Proceeds from that go to the Be Positive Foundation, which benefits pediatric cancer research. 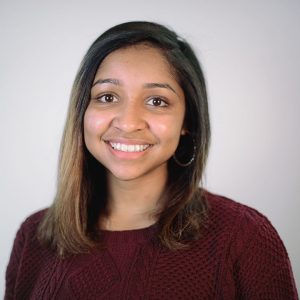 On New York City
I really enjoy walking and discovering new places. I’m able to stumble upon so many things, and there are so many opportunities and internships. Right now I’m tutoring at an elementary school in my neighborhood. I teach this little girl how to read. She’s 6 years old, and I teach her every Wednesday. And then soon I plan to be shadowing a physician’s assistant on weekends to get more acquainted with that field.

On receiving financial aid
My parents always told me that money doesn’t matter. It’s your education, and we want what’s going to be best for you. But deep down inside I always felt burdened by the idea that they would have to pay a large amount for my college tuition. Now I can really pursue my interests while I’m at college without having to worry about how I’m going to pay off all of these loans after I graduate. I don’t feel that stress anymore. It’s a weight off my shoulders.

Watch a video of the Founder’s Scholars.