skip to main content
Return to Fordham University
You are at:Home»Fordham Magazine»Punk-Rock Throwback: The Ramones Play the Rose Hill Gym 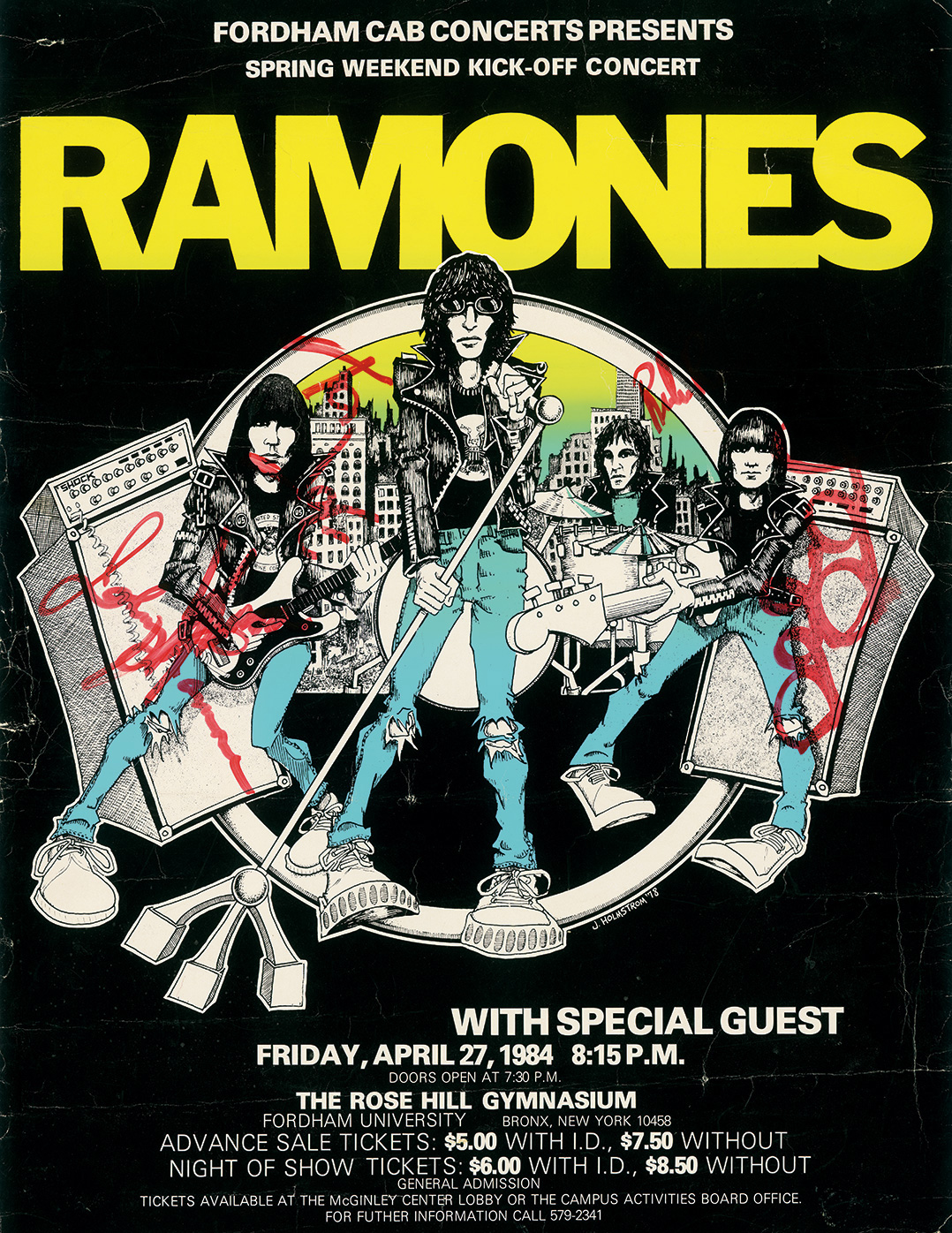 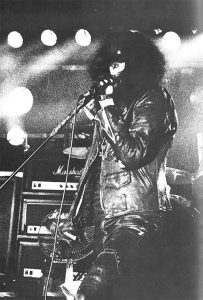 Joe Cerra, FCRH ’84, was chair of the Fordham concert committee back then. “We originally wanted the Go-Go’s. They were red hot at the time,” he says. But the all-female group’s drummer needed open-heart surgery, and they canceled one month before the gig. “The Ramones were available for that day, and we scooped them up. … Everyone enjoyed that show.”

The seminal band from Forest Hills, Queens, released their debut album in 1976 and toured relentlessly, playing often at the now-shuttered East Village venue CBGB. Even though their popularity was waning by 1984, their hits had staying power. “At every college party you went to, ‘I Wanna Be Sedated’ was playing,” Cerra says.

Backstage, the Ramones’ demands were few. “They were pretty straightforward and pretty down-to-earth guys,” says Cerra, although they did have one special request. The concert coincided with the fifth and deciding game in the New York Knicks’ opening-round playoff series against the Detroit Pistons. Concert committee member Rich Srsich, GABELLI ’85, “had to keep giving Joey Ramone updates on the Knicks game.” Joey must have been pleased by the result: The Knicks beat the Pistons in overtime that night.

To celebrate the 40th anniversary of the Ramones’ debut album, the Queens Museum is presenting “Hey! Ho! Let’s Go: Ramones and the Birth of Punk.” The exhibit, which runs until July 31, explores the band’s Queens roots and their notable influence on music, fashion, and art. On display are band members’ black jeans, guitars, artworks by Dee Dee Ramone, and more.

Dust off your motorcycle jacket and check it out!