skip to main content
Return to Fordham University
You are at:Home»Fordham Magazine»Features»Streeter Seidell’s Top 5 SNL Sketches
Photo by B.A. Van Sise
Streeter Seidell, FCRH ’05, has written for Saturday Night Live since 2014—a dream job for someone who grew up loving the show and making friends laugh by repeating lines from his favorite sketches. With writing partner Mikey Day, he’s had a hand in creating some of the show’s most buzzed-about sketches in recent years. Here are five of his favorites. 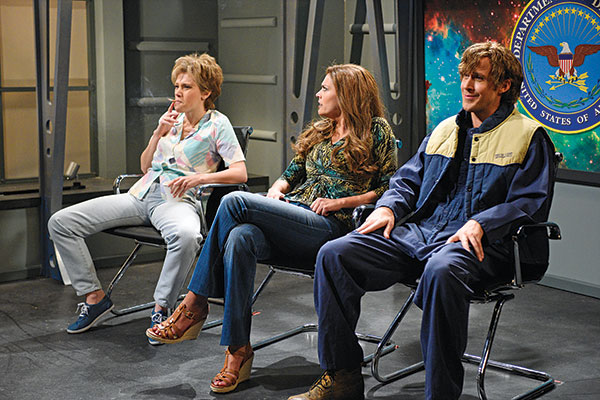 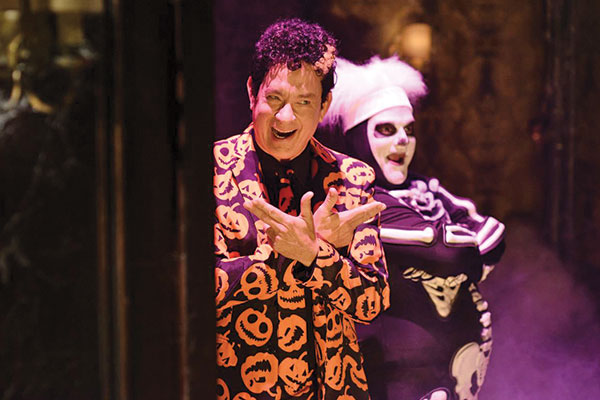 “This did great in the studio, but it didn’t start out that way. It didn’t really work until the final one on air. So it was just getting better each time [during the week], but going into the show, we were like, ‘I don’t know if people are going to like it.’ And then to have it hit as hard as it did was rewarding. Tom Hanks is just a hero of mine and Mikey’s, and just having him go all in on such a stupid thing, just trusting these two idiots—and Bobby [Moynihan], excuse me, these three idiots, to bring him through that thing … It’s just nice knowing Tom Hanks is as friendly and cool as you want him to be.” 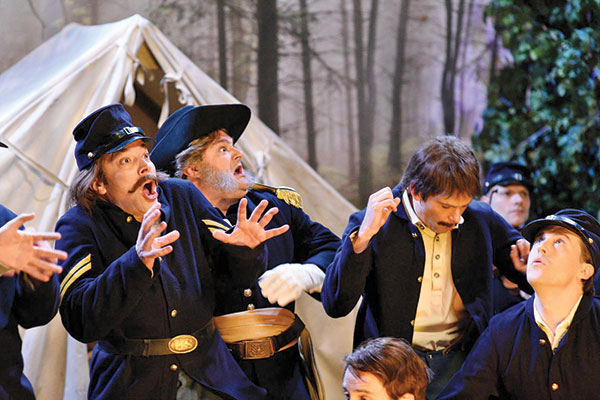 “I did this one with Jimmy Fallon when he hosted where they’re singing this old Civil War song, and he keeps jumping in with what he calls his ‘fat catchy hook’ that just sounds like a modern song called ‘Party at My Parents’ House.’ I just loved it. It did pretty well on the show. Jimmy was so funny, and just got the concept right away. I love history stuff. Whenever I can get a history thing on, I get excited about it.” 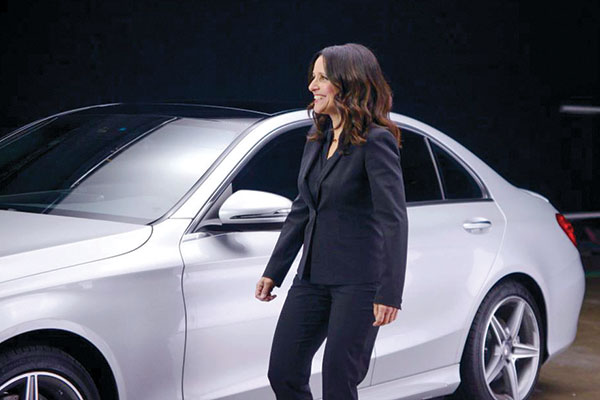 “We did this commercial with Julia Louis Dreyfus for a Mercedes car that ran on like 5,000 AA batteries. I love the joke, and the way it was shot was just gorgeous. But I think I love it more for the fact that they really bought like 20,000 AA batteries, and there was a guy on set whose job was just shoveling batteries. He had, like, a snow shovel. It would be, ‘Action,’ then 10,000 batteries fall out of a hole in this car. Then ‘OK, cut,’ and this dude had to come in and shovel batteries all day. It was just making me laugh.” 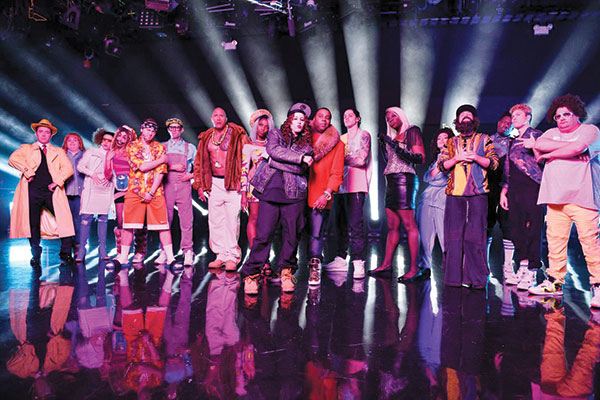 “Season 42 was just such a momentous season for the show, and this was from the last episode. I got to do a thing with the full cast, and I knew that Bobby [Moynihan] was leaving, and Vanessa [Bayer] was leaving, and Bobby in particular was one of my buddies, and so it was cool to just have everybody there. It was really fun on a personal level of like, ‘Oh wow, we got to do this really big, deeply stupid song thing at the end of the season.’”

—Joe DeLessio, FCLC ’06, a social media editor at New York magazine, is a frequent contributor to this magazine.