skip to main content
Return to Fordham University
You are at:Home»Fordham Magazine»Strange and Charm: The Creative Worlds of Camille Minichino
Photos and words by B.A. Van Sise, FCLC ’05
Camille Minichino has, in the course of her more than eight decades, been a nun, a physicist, and a mystery novelist, with more than two dozen titles to her credit, including one published this spring.

Her California home is filled with what she calls her miniatures—expansive, intricate dollhouses depicting Lilliputian versions of scenes from her mystery novels. The miniatures, like their creator and her murderers, are careful, meticulous—every bit in its proper place, no table turned over but for plot.

“In the end, it’s all the same thing,” Minichino says. “Physics, mystery, even the houses. It’s about taking the unknown and working, step by step, to know it, to make it real.”

She is effortlessly eloquent discussing physics—in which she earned master’s and doctoral degrees from Fordham’s Graduate School of Arts and Sciences in the 1965 and 1968 before embarking on a long career studying and teaching high-temperature, high-pressure physics—and points out warmly that all physics is commanded by different flavors of quarks, including up, down, strange, and charm. “Come to think of it,” she says with a chuckle, “mystery stories are built on those same elements, too.”

She’s been to college three times. Now, at 82, she’s enrolled in school again, getting a second master’s degree in creative writing—a certification whose lack has always troubled her, regardless of the 27 novels to her name. She has no trouble explaining why, in spite of all her achievements, she’s back taking classes. “There’s so many days, still,” Minichino says, “and every day you’re not learning is a waste of a day.” 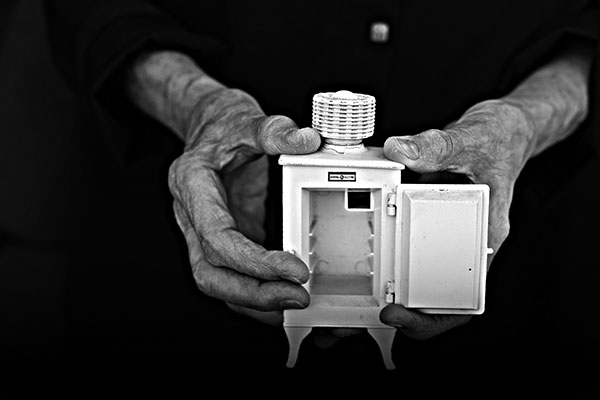 Camille Minichino holds a tiny vintage icebox from one of her mystery novel miniatures. 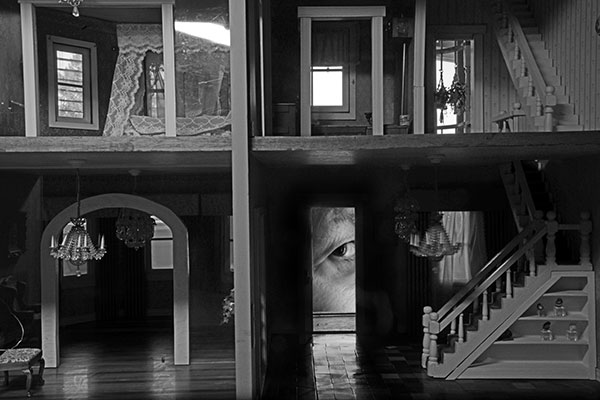 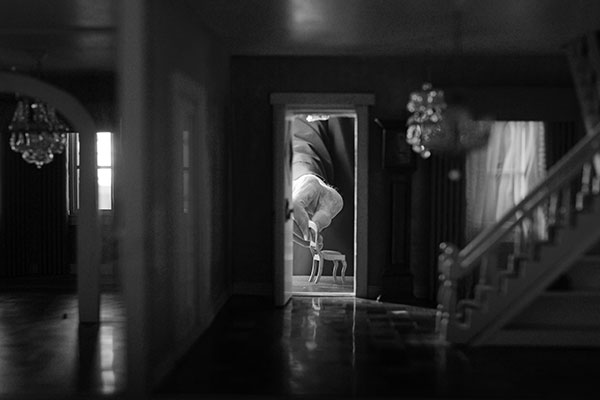 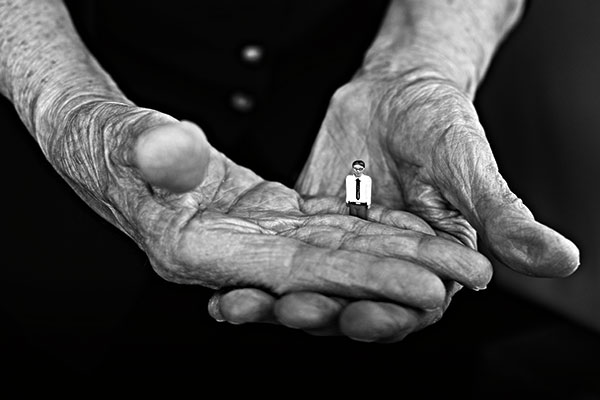