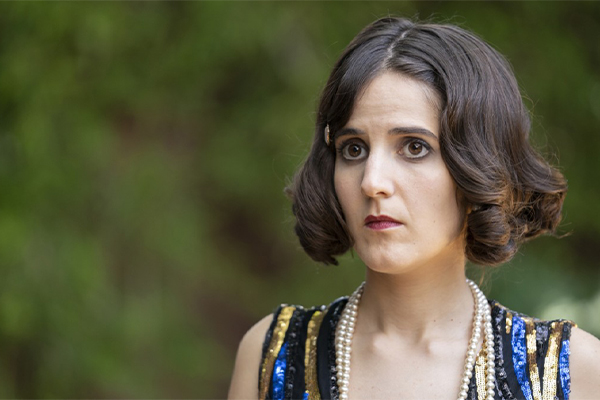 Ana Fabrega stars in the HBO Spanish-language comedy series Los Espookys, which premiered in 2019 and which she created with co-stars Fred Armisen and Julio Torres. The show follows a group of friends who stage elaborate horror scenes for clients in an unnamed Latin American country—think fake exorcisms and creating a haunted mansion to scare potential inheritors. Fabrega plays Tati, a naïve, accommodating guinea pig for her friends’ experiments, with deadpan earnestness. She also has a penchant for taking very odd jobs, like breaking in women’s shoes and counting people’s steps. “I really like characters who feel kind of lost and sort of slapstick-y in a Buster Keaton way,” she told Vanity Fair in 2019. Before embarking on the project, the Arizona native earned a degree in economics at Fordham College at Lincoln Center, worked at a credit-risk-management company, and made her name in comedy through stand-up performances and appearances on At Home with Amy Sedaris and The Chris Gethard Show. While Los Espookys had to break from filming its second season in Chile because of COVID-19, its renewal means fans can look forward to more haunted hijinks soon. —Adam Kaufman 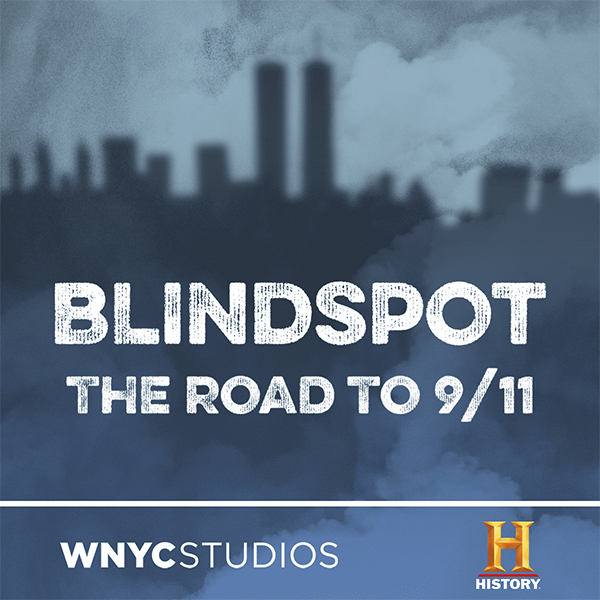 “Time has flattened our understanding of the 9/11attacks. There’s this sense that they came … out of the clear blue sky of the day itself. But they didn’t,” WNYC reporter Jim O’Grady says in the first episode of Blindspot, an eight-part investigative podcast that brings fresh perspective to the complex tale of politics, power, and “deliberate moves across a global chessboard” that led to the 2001 attacks. The story begins in a Manhattan hotel ballroom in 1990, when the extremist rabbi Meir Kahane is assassinated by El-Sayyid Nosair, described by O’Grady as “the tip of the spear,” with links to cells in Brooklyn and Jersey City committed to violent jihad. O’Grady draws on archival reports plus dozens of interviews with law enforcement officials and others. And it’s not all about missed connections: he also tells the heart-stopping story of Emad Salem, an Egyptian immigrant and former army officer who, working with the FBI, infiltrated a local terror cell and in June 1993 foiled what could have been a devastating attack on multiple New York City landmarks. —Ryan Stellabotte

Tea By the Sea
by Donna Hemans, FCLC ’93 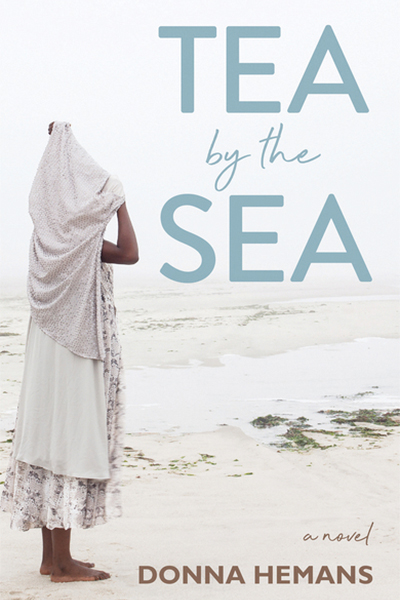 In her long-awaited second novel, Donna Hemans, the author of River Woman (2002), weaves a compelling tale of longing—to belong, to find family and a sense of home, to be fulfilled, and ultimately to discover the truth. Tea By the Sea is the story of Plum Valentine’s 17-year search for her daughter, stolen from the hospital at just one day old. The infant’s father, Lenworth, walks out of the hospital with the baby while Plum recuperates from a difficult labor, setting doctors, nurses, security, and Plum on high alert, but much too late. Readers follow Plum from Jamaica to Brooklyn and back, year after year, as she chases down leads from a private investigator and searches for Lenworth and her daughter. After getting married and having two more children—twin daughters—Plum finds the hint she’s been waiting for on a piece of newspaper she’s using to clean her windows. The pace increases then, as Plum formulates a plan to confront Lenworth and fight for the daughter she’s never met. —Sierra McCleary-Harris