With the effects of climate change drawing increasing attention, the Fordham community has ideas for bringing the issue down to Earth and spurring the public to action.

Image: Shutterstock
Robin Happel describes global climate change in terms both vivid and personal: the wildfire smoke that was so thick she “could barely see the road” while going home to Tennessee in 2016. The California friends encircled by wildfire who had to drive through flames that melted their tires. The Fordham roommate whose home city was flooded during Hurricane Harvey in 2017. And Hurricane Florence, which flooded her own family’s house the year after.

She related all this not at a policy forum or in front of a class, but during her valedictory address at Encaenia in May 2019, taking advantage of the large, attentive audience at the traditional pre-commencement event for Fordham College at Rose Hill graduates and their families.

“This isn’t a story about what I overcame, or what so many of us have overcome. This is a story about how no one should have to,” said Happel, who majored in environmental studies. “There’s still time to fix this, but only if we start right now. Together, we have the power to solve the climate crisis.”

That crisis is getting more public attention because of nature itself, as wildfires have ravaged the West Coast this year and stoked public concern about extreme weather in a warming world. At Fordham, professors who have spent decades observing the effects of climate change offered insight into how science can help frame the need to take action.

To build support for climate action, “you have to explain to people that their own survival depends on it, using economic terms and then health terms,” said Craig Frank, Ph.D., associate professor of biological sciences. 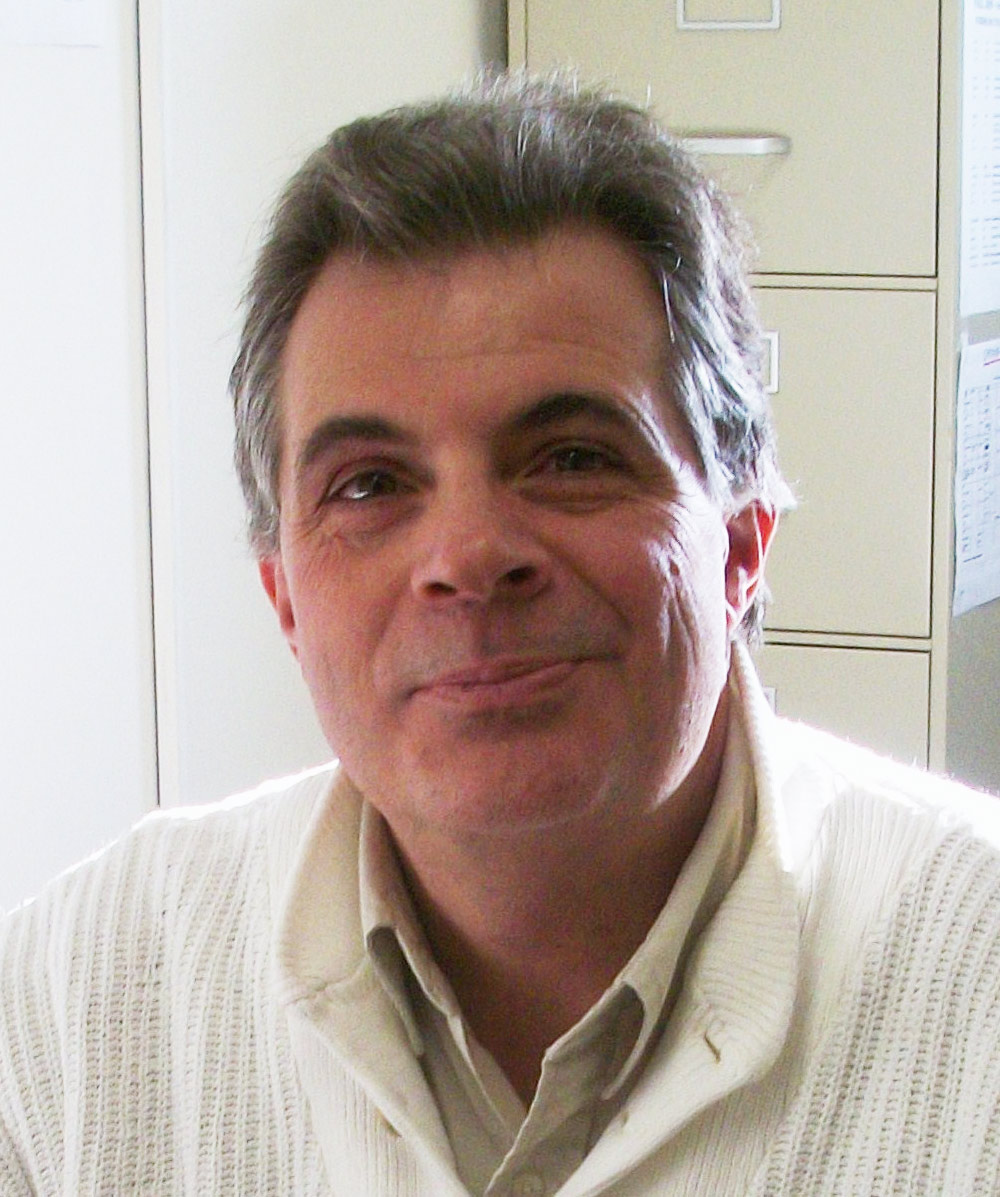 With species struggling—and possibly failing—to adapt quickly enough to rapid warming, natural processes that sustain humanity could be disrupted in ways we can’t anticipate, he said. In his own research at the Louis Calder Center, Fordham’s biological field station in Armonk, New York, he has seen eastern chipmunk populations drop by about two-thirds over the past two decades.

Warmer temperatures have changed the chemistry of seeds they feed on, preventing the chipmunks from lapsing into an energy-saving state of torpor while hibernating underground. To make it through a wakeful winter, they often need to gather more food than can be found in the forest, where trees are producing fewer seeds because of hotter and drier summers, Frank said. He estimated that nearly 1,000 mammal species use torpor in one way or another. It’s not clear, he said, how many hibernating species could adapt to environments that are changing at “an artificially rapid rate” due to growing concentrations of greenhouse gases in the atmosphere.

“We’re already in a situation where between 20% and 30% of the mammals in the world are threatened with extinction,” a figure that would grow substantially if warming temperatures keep disrupting hibernation, Frank said.

The highest rate of extinction is among plants, said Steven Franks, Ph.D., professor of biological sciences.

He has led or contributed to studies showing how field mustard plants are affected by extreme weather shifts. While they adapt to flower earlier in response to droughts, their seed production suffers, and earlier flowering can leave them more vulnerable to disease, he said. And when the plants respond to wetter periods by evolving to flower later, it’s that much harder for them to readapt when drought returns. The plants used in the studies were harvested in a part of California that, since 2004, has seen several droughts as severe as any in the prior 100 years after seeing only one such drought since 1977. 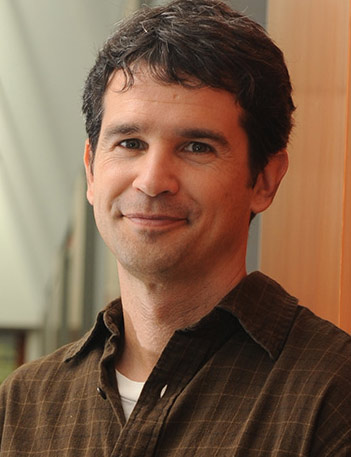 Drought is having “an enormous effect on many plants, and water scarcity is a really pressing environmental issue,” he said. “The population can be evolving and can even be evolving rapidly, but still not adapting fast enough to keep up with the rate of climate change, and the population still goes extinct.”

The rate of extinctions is accelerating, with about 1 million species—both plants and animals—at risk of dying out, “more than ever before in human history,” according to a 2019 statement by the Intergovernmental Science-Policy Platform on Biodiversity and Ecosystem Services. Many of them could go extinct within decades, the organization said.

Using an analogy from the naturalist Aldo Leopold, he likened degraded ecosystems to an airplane losing rivets from one of its wings in midflight. “Each one of these rivets is a species, and we don’t know when the wing is going to fall off,” he said. 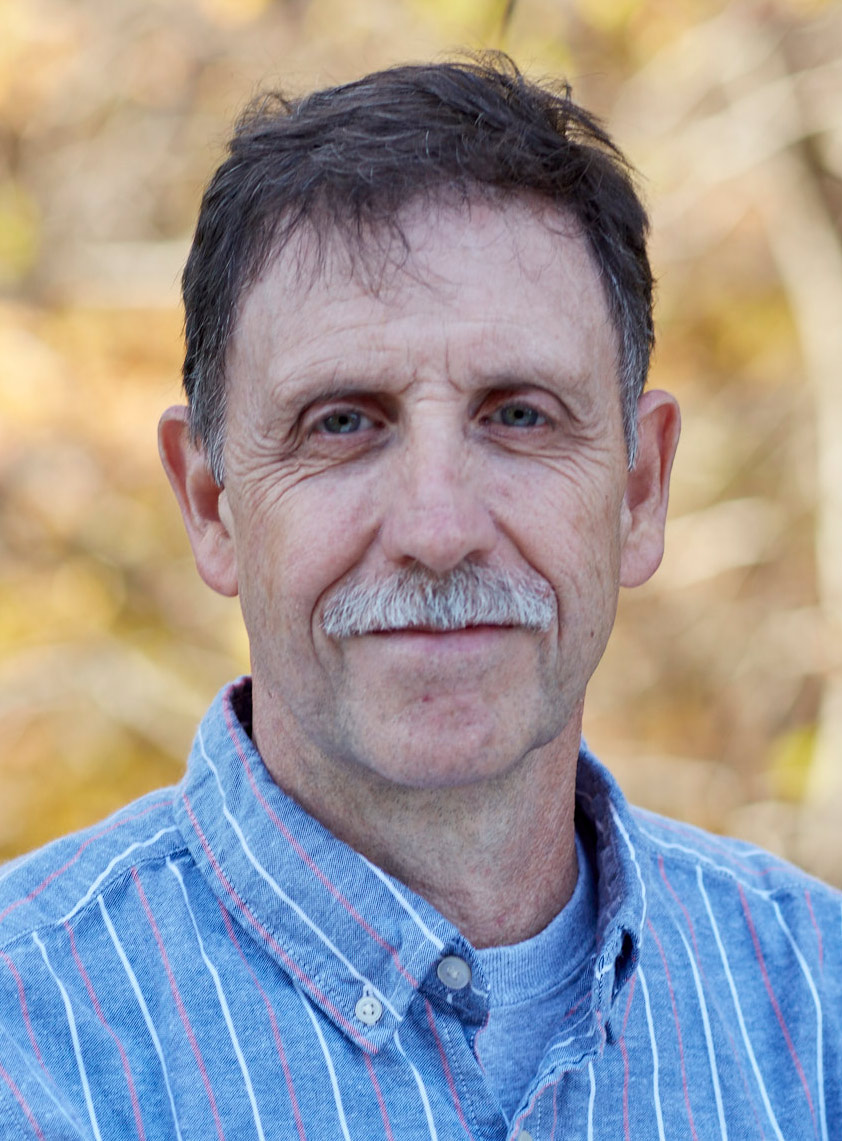 Thomas Daniels, Ph.D., associate research scientist and director of the Calder Center, noted the importance of getting people to care about nature and about future generations—not “by yelling at them,” but by setting an example. National leadership and political will are critical, along with cultivating an appreciation of nature among the young, he said.

Occupying 113 acres, the Calder Center serves as a laboratory where many subtle, still-unfolding impacts of climate change can be seen. Daniels’ own research specialty is ticks, the tiny arachnids that can transmit Lyme disease. Studying their population at the center over the years, he has seen them becoming active earlier in the spring and later into the winter because of rising temperatures. The warming climate has also allowed the Asian tiger mosquito, a possible vector for yellow fever and dengue viruses, to show up in Orange County, New York—“farther north than we expected,” he said.

While this is worrisome, “the larger picture is so much more devastating than vector-borne diseases being an issue,” he said. “The consequences [of climate change] go so far beyond us, and our particular risk in a particular location on a particular day, or in a particular year.” 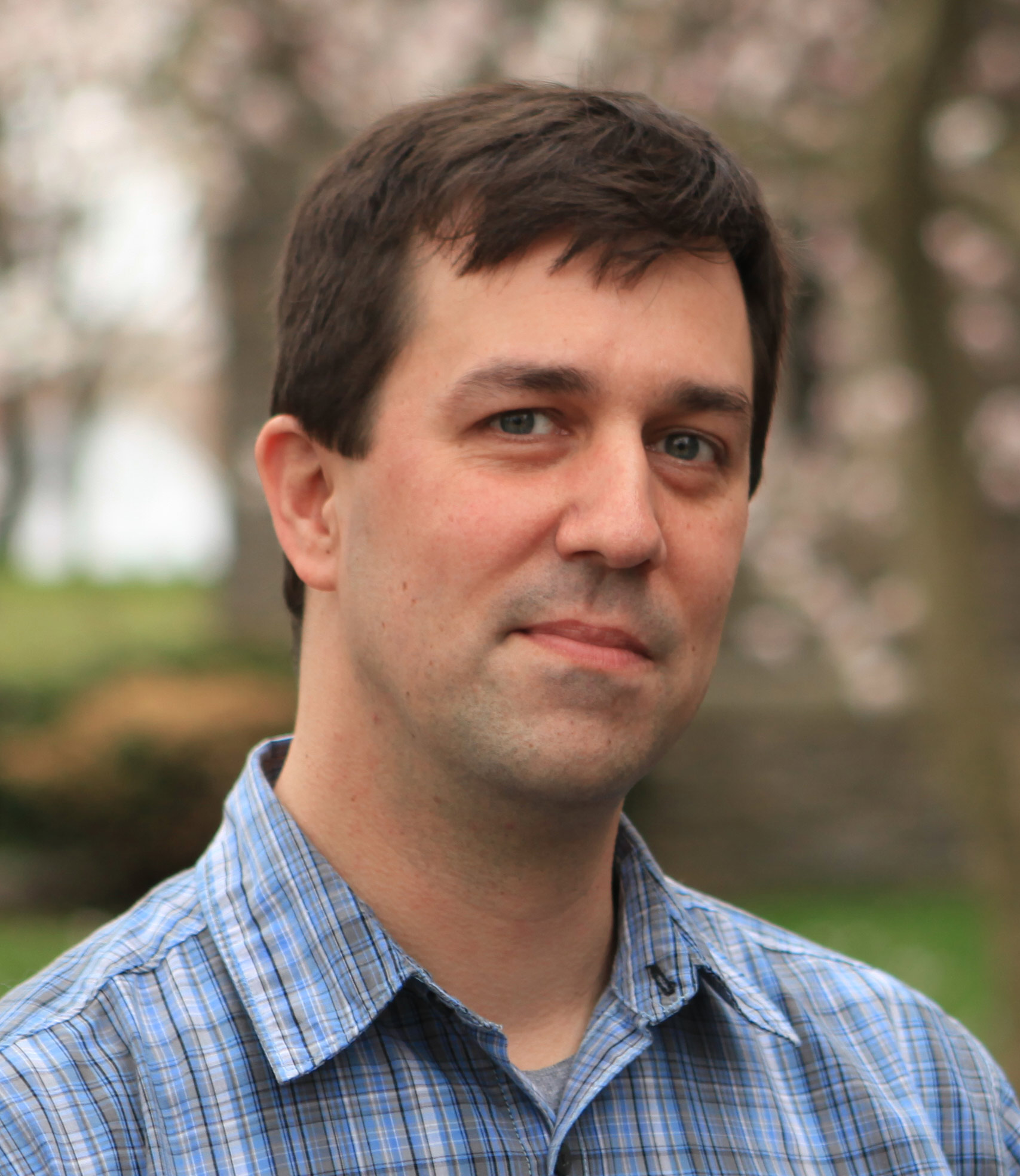 Those consequences can range widely, from rising seas to food shortages to ocean acidification to an increase in climate refugees who are driven north by rising equatorial temperatures, said physics professor Stephen Holler, Ph.D., who will teach a new honors course on climate change in the spring 2021 semester. Emissions of carbon dioxide from human activity are contributing to the planet’s sixth major extinction event, which follows five others that also correlated with heightened amounts of this greenhouse gas in the atmosphere, he said. The most recent major extinction was the one that wiped out the nonavian dinosaurs 65 million years ago.

He noted the value of showing how people can immediately benefit from actions to curb climate change. As part of the University’s Reimagining Higher Education initiative, launched in spring 2020, his team of faculty and staff members devised a project for communicating climate science through the lens of air pollution and how it affects people who live in the Bronx. It will bring together students from Fordham and from Bronx elementary and high schools to educate the community about air quality, using data from particulate sensors to be placed at the Rose Hill campus and throughout the Bronx.

Their goal is to empower residents to take social or political action about air quality in the borough. The Bronx has some of the country’s highest rates of asthma, which is exacerbated by particulates in the air, Holler said.

Watch Stephen Holler speaking on Fordham’s YouTube channel about true skepticism vs. ideology in regard to climate change and other science topics.
“These are everyday issues that have significant emotional and financial impacts and illustrate the adverse effects of climate change on the local level,” he said.

Holler’s course will cover social justice aspects of climate change, such as populations displaced from Pacific islands—as well as parts of the U.S.—because of rising seas, in addition to droughts and other environmental impacts.

In her speech at Encaenia, Happel called on her audience to work on climate issues with other members of “Fordham’s amazing global network, [f]rom bankers to biologists, diplomats to dancers.” And she called out one particularly inspiring Fordham graduate, a head of state who is “a powerful voice on the world stage for the rights of island nations.”

That alumna is Queen Quet Marquetta L. Goodwine, chieftess of the Gullah/Geechee Nation. A graduate of Fordham College at Lincoln Center, for the past 20 years she has been the elected leader of this internationally recognized nation populating low-lying coastal areas and islands stretching from North Carolina to Florida. “It’s no stretch of the imagination to say that, someday, her country may simply cease to exist,” Happel said.

To avoid that outcome, Queen Quet has become a high-profile voice on climate issues, speaking at the United Nations and testifying before Congress while also working on smaller, more local efforts. (See related story.) In an interview, she touched on the importance of plain language in describing climate change and getting people to care. One of her projects is devising educational materials to explain the concepts of heat islands and ocean acidification. “Just because we throw around these terms in the environmental world, doesn’t mean the average person knows what we’re talking about,” she said.

Immediate actions can counter the feeling that the issue is too complicated and beyond one’s control, Franks said. It’s important to “promote the positive ways … we can change our major patterns of consumption … in a way that’s really going to be sustainable and beneficial for us as well as natural populations,” he said. 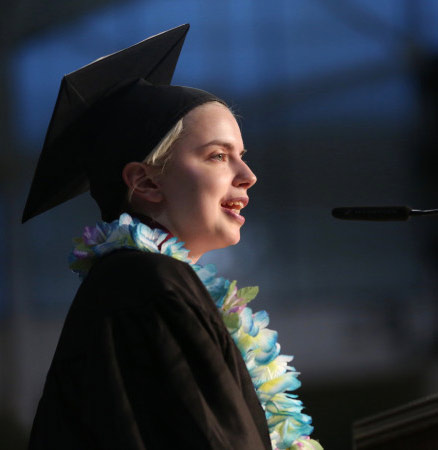 One example is choosing energy sources other than fossil fuels, he said. In her current studies toward becoming an environmental lawyer, Happel is learning about the importance of getting involved in local government to ensure clean energy is an option.

“So much of our energy grid is regulated through state public service commissions,” she said. “Even though I think a lot of us focus on national policy, state and local policy have a huge impact on whether you’re able to have clean energy in your neighborhood.”

Happel’s remarks at Encaenia in 2019 were part of the youth-led “Class of 0000” campaign to focus graduation speeches nationwide on the issue of climate action and convey its urgency.

“So many students and parents came up to me after that and thanked me for it, and said they thought it was really important,” Happel said. “So many people are impacted now. I think the landscape has changed so much, just in the past few years.”