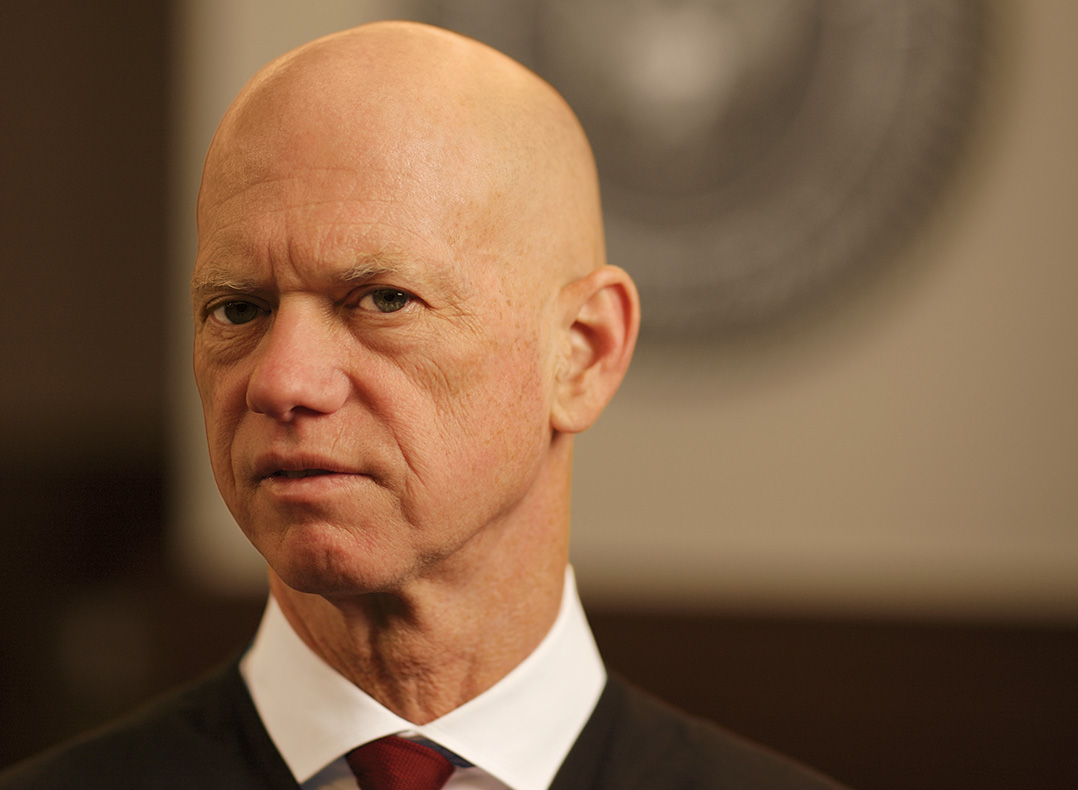 President Barack Obama has named former federal judge Arthur J. Gonzalez, GABELLI ’69, LAW ’82, to the oversight board created by Congress to address the economic crisis in Puerto Rico, the White House has announced.

Gonzalez, a senior fellow at the New York University School of Law and former chief judge of the U.S. Bankruptcy Court for the Southern District of New York, is one of seven people appointed to the Financial Oversight and Management Board for Puerto Rico. The board was created on June 30 to restore economic opportunity in Puerto Rico by helping the U.S. territory restructure its debt and control spending.

Gonzalez grew up in Brooklyn, earned a degree in accounting from Fordham, and worked as a New York City public school teacher for 13 years before earning his Fordham law degree in 1982.

After serving in the IRS Office of Chief Counsel and working in private practice, he started his 17 years of service as a bankruptcy judge in 1995. He handled some of the nation’s largest and most high-profile bankruptcy cases, including those of Enron, WorldCom, and Chrysler, and was awarded the Medal of Achievement from the Fordham Law Alumni Association in 2012.

In a 2007 profile in FORDHAM magazine, he credited Fordham’s Jesuit tradition for the role it played in his career success. “Jesuit education encourages thinking, analysis, and generally provides a good foundation for understanding the subject matter while encouraging a commitment to community and service,” he said.