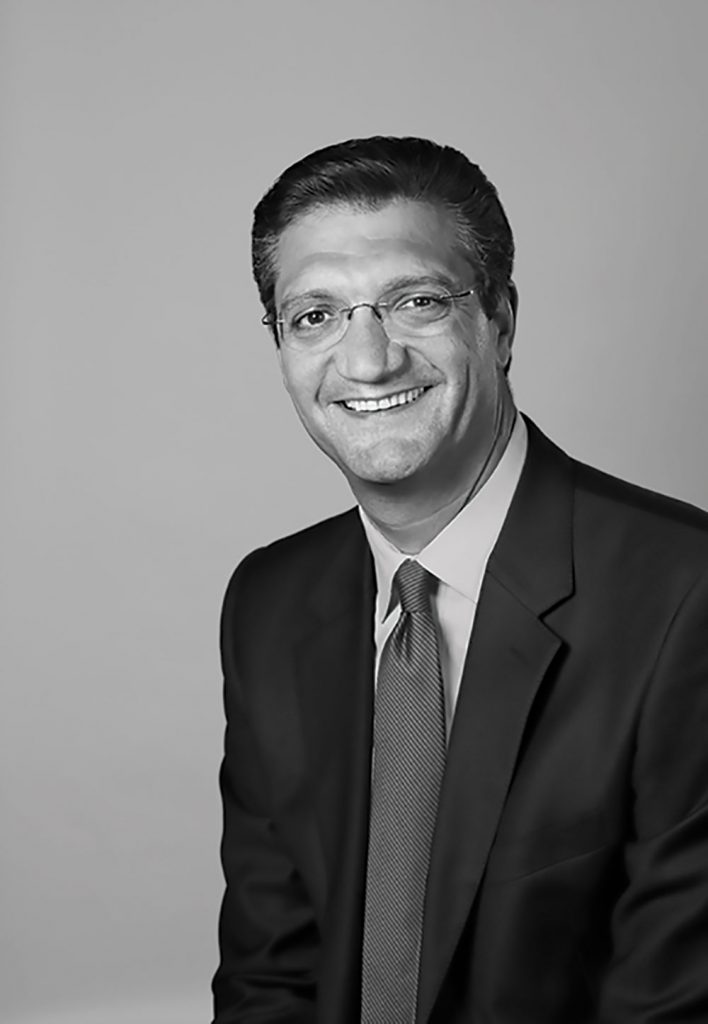 Chirico, chairman and chief executive officer of Phillips-Van Heusen (PVH Corp.), will serve as a member of the Advisory Committee for Trade Policy and Negotiations. The committee provides advice on trade matters to the Office of the U.S. Trade Representative, and considers trade policy issues in the context of the overall national interest.

Born and raised in the Bronx, Chirico has often returned to Fordham to share his expertise with students and alumni of the Gabelli School. He and his wife, Joanne, have been consistent supporters of Career Services at Fordham. Their sons Michael and Vincent are both Gabelli School graduates.

Chirico was named Person of the Year by MRketplace magazine in 2013 and best CEO in the apparel, footwear, and textiles industry by Institutional Investor magazine in 2012. Since 1993, he has held several leadership positions at PVH Corp., one of the world’s largest apparel companies, with a portfolio that includes Calvin Klein, Van Heusen, IZOD, and Arrow. Chirico is a former member of Fordham’s Board of Trustees and the University’s President’s Council. He currently serves on the boards for Save the Children and Dick’s Sporting Goods.