skip to main content
Return to Fordham University
You are at:Home»Fordham Magazine»Alumni News»NYPD Officer Brian Mulkeen Honored and Remembered Following Fatal Shooting
Brian Mulkeen, GABELLI ’08, was a captain with Fordham’s cross country/track and field program. Photo courtesy of Fordham athletics
The Fordham community mourns the death of Officer Brian Mulkeen of the New York City Police Department, a 2008 graduate of the Gabelli School of Business and a distinguished undergraduate sportsman who was about to return to Fordham as a volunteer coach. Officer Mulkeen was shot and killed Sept. 29 in the Bronx during an investigation of gang activity. He was 33.

Mulkeen, a member of the Bronx Borough Anti-Crime Unit, was struggling with a man who had fled when he and other officers stopped to question him while patrolling near the Edenwald Houses on East 229th Street, according to police. Mulkeen was shot three times at approximately 12:30 a.m. and pronounced dead at Jacobi Medical Center in the Bronx.

“The Fordham family has lost one of its own to senseless violence today,” said Joseph M. McShane, S.J., president of Fordham. 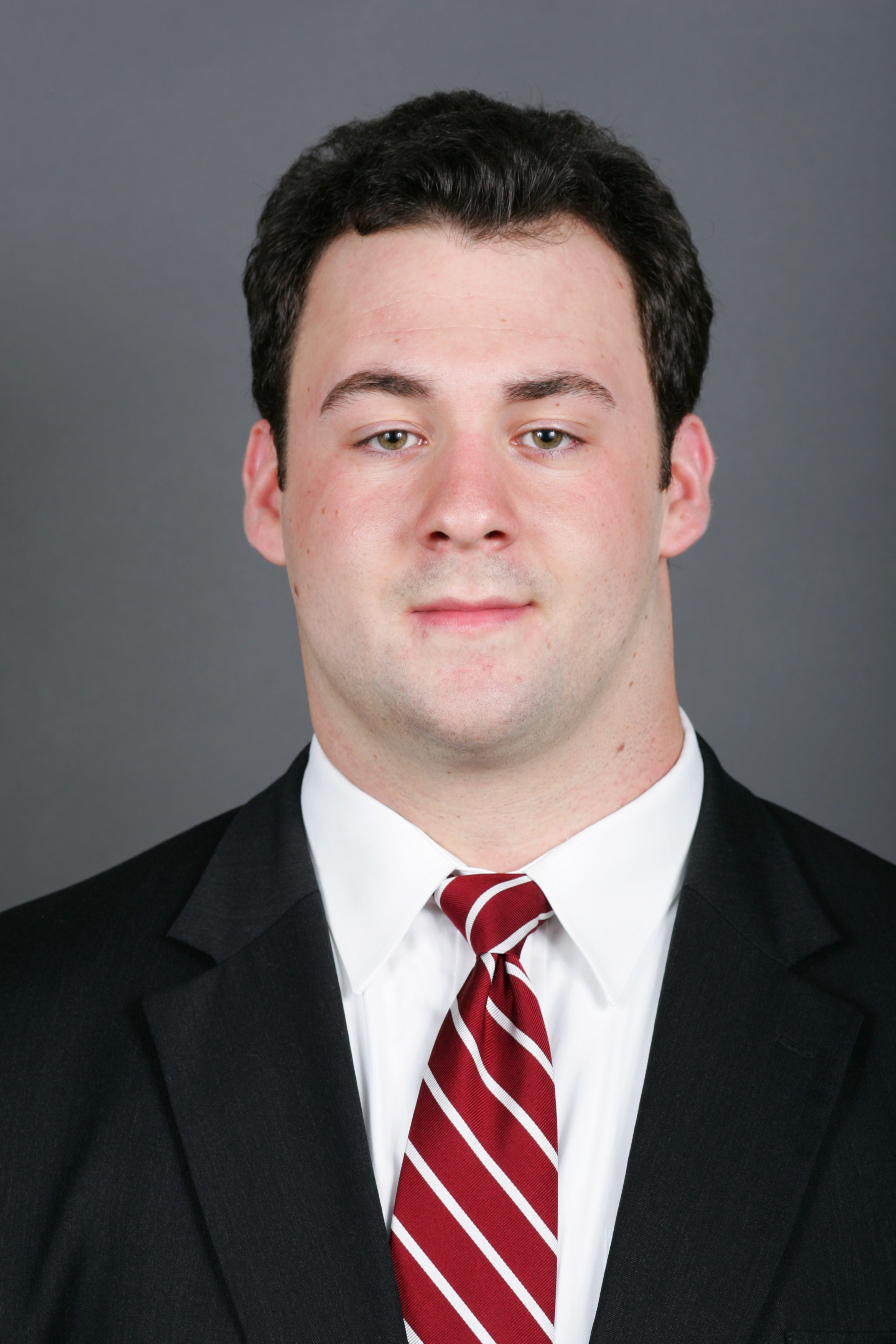 “Brian Mulkeen went out into the world to do exactly what we expect of our alumni—be a man for others—and he was slain in service to the local community.

A wake is set for 1 to 4 and 6 to 9 p.m. Thursday, Oct. 3, at Smith, Seaman & Quackenbush Funeral Home at 117 Maple Ave. East in Monroe, New York. The funeral Mass will be held at 11 a.m. Friday at the Church of the Sacred Heart at 26 Still Road in Monroe. Cardinal Timothy Dolan will celebrate the Mass and Father McShane will be a concelebrant.

Fordham flags will be flown at half-mast until after services.

Mayor Bill de Blasio ordered flags flown at half-mast, as did Westchester County Executive George Latimer, FCRH ’74, according to CBS New York. Mulkeen lived in Westchester County’s Yorktown Heights with his girlfriend, also a New York City police officer. New York Governor Andrew Cuomo, FCRH ’79, also commented on the shooting, saying Mulkeen “put his life on the line and … lost it in service to the people of this city,” according to the Associated Press.

Going Above and Beyond for Others

Mulkeen was “just a tremendous human being,” quick to put aside whatever he was doing to help someone else, said Brian Horowitz, FCRH ’10, head coach of the cross country/track and field program. “[His] first thing was to care about everyone else, put aside whatever he’s doing and really step up.”

In fact, Horowitz, who knew Mulkeen as an undergraduate, said he had recently asked Mulkeen if he would return as a volunteer throwing coach. “He was quick to say ‘yes’ and was very excited about the opportunity,” despite his busy schedule, Horowitz said.

Mulkeen was going to start as soon as next week, Horowitz said. He spoke to Mulkeen on Saturday, when Mulkeen said he had to work and wouldn’t be able to make it to the Fordham football game that day, where recently retired cross country/track and field head coach Tom Dewey was to be honored.

In the program, “it’s been really difficult for everyone to really wrap their heads around” what happened, Horowitz said, describing Mulkeen’s contagious enthusiasm and care for others. “If you met Brian, you fell in love with him.”

Horowitz described Mulkeen as a hard worker who “went above and beyond,” both on the playing field and in the classroom. He worked on Wall Street after graduating, but turned to police work to find something more fulfilling.

“He always wanted to do better for the people around him,” he said.

Mulkeen “was a remarkable human being. Everybody loved him,” Mulkeen’s father, also named Brian Mulkeen, told the New York Post.

Mulkeen was patrolling near Edenwald Houses because of recent gang activity in the area, said NYPD Chief Terence A. Monahan, FCLC ’85, in prepared remarks on Sept. 29. The man that Mulkeen was struggling with was shot by police and died at the scene. Monahan identified him as a 27-year-old man on probation for a narcotics-related arrest last year who had been arrested several times before.

Update: Officer Mulkeen has been posthumously promoted to detective first grade, NYPD Commissioner James O’Neill announced at the funeral service on Friday, Oct. 4.
“As cops we know how rewarding our profession can be. But I’ll tell you: There is absolutely no worse moment on our job than this,” Chief Monahan said in the statement released Sunday. “Brian was a great cop dedicated to keeping this city safe. In fact, just last night he arrested a man in possession of a gun in the very same precinct.

“Tonight is a vivid example of the dangers New York City cops face every day.”

UPDATE (Oct. 10): Fordham University has established the Brian Mulkeen, GABELLI ’08, Memorial Endowed Scholarship, which will go to an undergraduate student at the Gabelli School of Business. The Office of Student Financial Services, in consultation with the dean of the Gabelli School of Business, shall award the scholarship to academically high-performing students who might be unable to stay at the University without financial support. Gifts in support of the scholarship can be made here.