skip to main content
Return to Fordham University
You are at:Home»Fordham Magazine»Books»Nonfiction Books in Brief 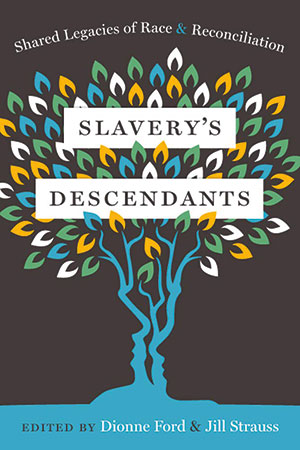 The experience led her to join Coming to the Table, an organization that unites people seeking to “heal from … slavery and from the many forms of racism it spawned.” In Slavery’s Descendants, Ford and Jill Strauss present essays by Coming to the Table members—including descendants of both enslavers and the enslaved—that “uncover truths that challenge our understanding of history,” they write, and provide a bridge “to engage in the more thoughtful conversations these topics require.” 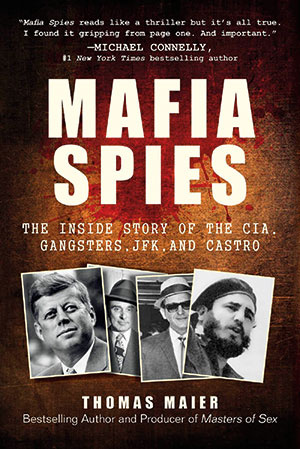 Mafia Spies: The Inside Story of the CIA, Gangsters, JFK, and Castro
by Thomas Maier, FCRH ’78 (Skyhorse)

Using sources including recently declassified files related to President John F. Kennedy’s assassination, Maier provides a fresh account of this “unholy marriage of the CIA and the Mafia.” It’s a vivid, sometimes stranger-than-fiction tale that ensnares Kennedy, Cuban-exile commandos in Miami, and entertainers like Frank Sinatra and Marilyn Monroe. And it’s a tale that resonates today, Maier writes, “when the difference between truth and lies is never so apparent,” and when “Americans fear their trusted institutions could again go astray.” 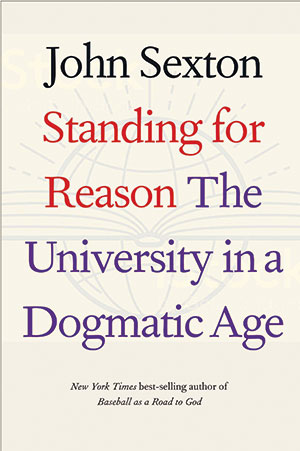 Growing up in the 1950s, John Sexton knew Catholicism as a set of simple rules that “guaranteed eventual eternal life in heaven,” he writes. This reductive view changed after the Second Vatican Council, which prompted greater understanding among Catholicism and other faiths. Civic discourse, however, has moved in the opposite direction, with a close-minded “secular dogmatism” taking hold—and posing a challenge for higher education, he argues.

In Standing for Reason, Sexton, president emeritus of New York University, describes how universities can lead the way back toward reasoned dialogue. “If even in the realm of religion, where division has run so deep for so long, a spirit of union can be forged,” he writes, “surely it must be possible to bring together citizens united by a common flag, and perhaps someday even by a common humanity.” 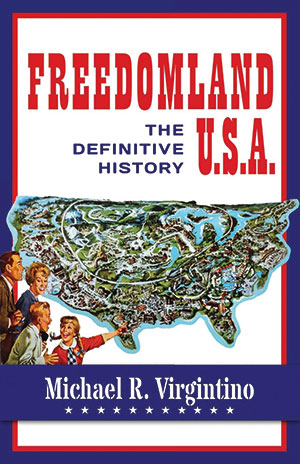 “Mommy and Daddy, take my hand, take me out to Freedomland!” So went the promotional jingle for the “Disneyland of the East,” a theme park built in 1960 in the Baychester section of the Bronx. Conceived by C.V. Wood, an engineer who had helped build Disneyland, the park was shaped like a map of the United States and designed to tell the country’s mythic history. There was even a futuristic Satellite City, with its Moon Bowl, where Louis Armstrong and many other musicians performed. The park was ultimately doomed: Developers’ “overriding objective,” Michael Virgintino writes, was to use the site “to build Co-op City, the largest cooperative housing development in the world.”

New York moved forward with that plan after the park filed for bankruptcy in 1964. In Freedomland U.S.A., Virgintino offers a breezy look at this little-known piece of New York City history.