skip to main content
Return to Fordham University
You are at:Home»Fordham Magazine»Features»Media with a Mission

On October 26, 1947, Fordham dedicated its new radio station, WFUV, in a ceremony at Keating Hall. The station immediately became a home for future media stars, including Vin Scully, FCRH ’49, and Charles Osgood, FCRH ’54.

WFUV is the second-best college radio station in the country, according to Princeton Review’s The Best 381 Colleges.

Each year, 125 students are professionally trained in news and sports journalism, engineering, and production at the station. Since 2010, WFUV has earned more than 150 national and local awards for news and sports programming.

Just like CBS Sunday Morning’s longtime host, Charles Osgood, FCRH ’54, who retired from the show last September, Emmy Award-winning producer Sara Kugel, FCRH ’11, got her start at Fordham’s WFUV. “Fordham will always feel like home to me,” she said.

This year, Fordham launched a master’s degree program in public media—the first in the city. It’s offered through the Graduate School of Arts and Sciences in partnership with WNET/Channel 13 public television and WFUV.

29. One of Our Alumni Was a Kangaroo 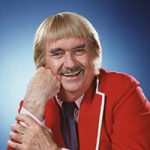 Bob Keeshan, UGE ’51, once said that in creating his beloved Captain Kangaroo TV show, he operated “on the conviction that [the audience]is composed of young children of potentially good taste, and that this taste should be developed.” That respect and admiration for our youngest citizens informed all of Keeshan’s work, from his early days as Clarabell the Clown on The Howdy Doody Show to his later work as a children’s author and advocate.

The year was 1968: The Vietnam War was raging, the counterculture was flourishing, and media theorist Marshall McLuhan was teaching at Fordham. In the 1960s, he launched the idea that “the medium is the message,” equating the rise of electronic media with a revolution in thinking and group behavior.

31. We Ask That You “Please Don’t Squeeze the Charmin”

That line was the brainchild of John Chervokas, FCRH ’59. He was a 28-year- old copywriter for Benton & Bowles in 1964 when he created the campaign for toilet tissue that Advertising Age ranked as the 51st best of the 20th century. Watch on of the ads from the 1960s:

When he was majoring in physics at Fordham in the early 1950s, Herb Granath, FCRH ’54, GSAS ’55, saw an ad for a job as an NBC page. “I had no idea what that was,” said Granath, chairman emeritus of ESPN and former chairman of the National Academy of Television Arts and Sciences. But he applied anyway, and so began his distinguished career. He went on to lead ABC into the uncharted waters of cable television, heading ESPN and establishing A&E and the History channel.

33. America Magazine Was Founded by a Fordham Jesuit 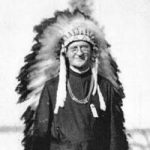 In 1909, John J. Wynne, S.J., a Fordham professor, imagined a national Jesuit publication, one that would “discuss questions of the day” and help solve the “vital problems constantly thrust upon our people.” On April 17, 1909, America magazine was born. Nearly 120 years later, America is a vital media voice, and its current editor in chief, Matt Malone, S.J., GSAS ’07, is a Fordham alumnus.

34. One Alumna Is an ESPN Exec Who Champions Women 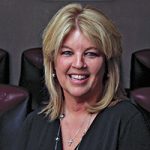 In December 2015, Forbes magazine named Christine Driessen, GABELLI ’77, the third most powerful woman in sports. As executive vice president and chief financial officer of ESPN, Driessen runs all of its financial operations worldwide. She has also championed the role of women at the company, starting a forum for female executives. A trustee fellow at Fordham, Driessen came back to the Rose Hill Gym in 2014 to give the women’s basketball team a pep talk before their appearance in the NCAA tournament. “Never sell yourself short,” she said, “or take yourself out of the running.”

35. The Sultans of Stat Got Their Start as Fordham Undergrads 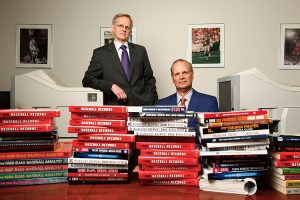 Fordham alumni Steve Hirdt, FCRH ’72, and Peter Hirdt, FCRH ’76, are the reigning Sultans of Stat. As executive vice president and vice president, respectively, of the Elias Sports Bureau, the Hirdt brothers help millions of people—from the casual fan to the hardcore fantasy leaguer—enjoy watching just about every sport, every day. Elias is the official statistician of Major League Baseball, the NFL, the NBA, the NHL, and MLS, and its many broadcast clients include ESPN. 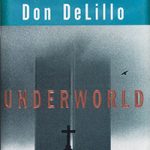 Bronx native Don DeLillo, FCRH ’58, has earned many of the literary world’s top honors, including a National Book Award for his 1985 novel, White Noise. In 2006, The New York Times named his 1997 masterpiece, Underworld, a runner-up for the best work of American fiction of the previous 25 years. And in 2013, he became the first person to receive the Library of Congress Prize for American Fiction. The award “seeks to commend strong, unique, enduring voices that … have told us something about the American experience.” 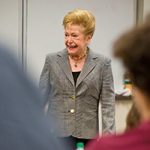 “I can’t sing or dance, but I can tell a story,” Mary Higgins Clark, FCLC ’79, once told a group of Fordham students. “It’s my one gift.” Clark overcame tragedy—the sudden death of her husband, the father of her five children—to become one of the most accomplished writers of our time. She’s the author of more than 30 bestselling novels, a feat that has earned her the nickname “Queen of Suspense.” When Clark’s eldest children entered college, she, too, felt drawn to higher education. So she enrolled at Fordham in the early 1970s, earning a degree in philosophy summa cum laude in 1979.

38. Our University Press Is the Oldest at a U.S. Catholic University

In 1907, Fordham established a university press to disseminate scholarly research. Today it’s the oldest press at a U.S. Catholic university, publishing 60 to 70 books a year, primarily in the humanities. 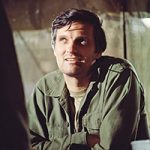 Generations of Americans will always remember Alan Alda, FCRH ’56, for his beloved and cocky Captain Hawkeye Pierce of the TV show M*A*S*H. But he is also passionate about science education. From 1993 to 2005, he helped broaden the public’s understanding of science as host of the acclaimed PBS program Scientific American Frontiers, and he helped establish the Alan Alda Center for Communicating Science at Stony Brook University, where he uses improvisation techniques to help scientists communicate more effectively.

40 to 42. Three Alumni Have Earned the Pulitzer Prize 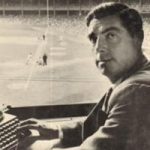 New York Times sports columnist Arthur Daley, FCRH ’26, was the first Fordham graduate to win a Pulitzer Prize—and one of only a handful of sportswriters ever to win the prestigious award. He was honored in 1956 for “outstanding coverage and commentary on the world of sports.” 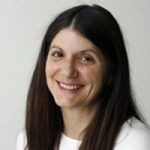 Loretta Tofani, FCRH ’75, received the local specialized reporting Pulitzer Prize for a series titled “Rape in the County Jail.” In 1982, as a metropolitan staff reporter for The Washington Post, she detailed a pattern of rape and sexual assault of prisoners awaiting trial at the Prince George’s County, Maryland, Detention Center.

42. The Compelling and Compassionate Columnist 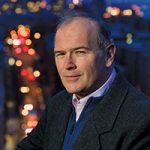 Jim Dwyer, FCRH ’79, has won two Pulitzer Prizes. He earned his first one for spot news reporting as part of the Newsday team that covered the deadly 1991 Union Square subway derailment. And in 1995, he received the commentary prize for “his compelling and compassionate columns about New York City” for Newsday. Since April 2007, Dwyer has been writing the “About New York” column for The New York Times.

Fordham’s student newspapers—including  The Ram and The Observer—are among the country’s best, coming in at No. 7, according to Princeton Review’s The Best 381 Colleges. 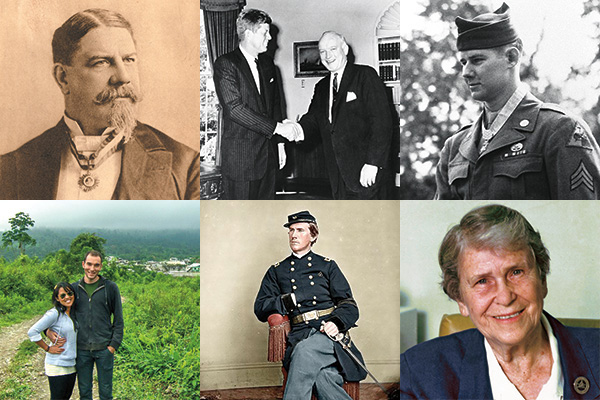