As president of Fordham from 1984 to 2003, Joseph A. O’Hare, S.J., made a defining impact on every aspect of the University, ushering in both academic renewal and physical expansion that lifted the University’s standing in New York City and nationally. He was a respected civic leader and renowned intellectual but also a humble priest, beloved for his surpassing good will and grace, who perfectly embodied the Jesuit ethos of service to the human family.

A memorial Mass for Father O’Hare will be celebrated in the University Church when public health considerations permit.

“He placed all of his considerable intellect, integrity, and vision in service of the University, and in doing so transformed Fordham into a powerhouse of Jesuit education. We will miss his wisdom, steady counsel, and warm wit.”
—Joseph M. McShane, S.J., president of Fordham University

“Father O’Hare is one of my heroes. Brilliant, witty, kind, gentle but firm, he lived his life caring and giving to so many.”
—U.S. Supreme Court Justice Sonia Sotomayor, who worked with Father O’Hare as one of the New York City Campaign Finance Board’s founding appointees

“He helped mentor many Fordham colleagues into their own presidencies, including me. He said something to me once that guides me still: ‘You choose to see the limits or the possibility in Catholic higher education. What you choose determines how you lead.’”
—Fordham Trustee Donna Carroll, Ph.D., University secretary under Father O’Hare and current president of Dominican University in Chicago

Read More Tributes in Our Obituary

The full measure of Father O’Hare’s life and legacy can be seen in the outpouring of personal tributes that followed his passing on March 29. Please feel free to post your own tribute in the comments section below.

Memorialize the Legacy of Father O’Hare at Fordham

Gifts to the Joseph A. O’Hare, S.J., Endowed Scholarship Fund will support academically worthy students who need financial support in order to complete their education at Fordham University.

In His Own Words

“Over the past 19 years, I have learned that to be part of Fordham’s living tradition means recognizing the debt we owe past generations, and the commitment we must have for future generations. We are beneficiaries of a past where we did not labor and trustees of a future we will not enjoy.”
—Father O’Hare, upon receiving the Fordham Founder’s Award, March 31, 2003 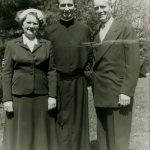 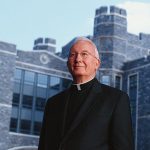 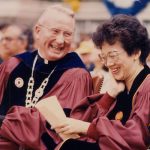 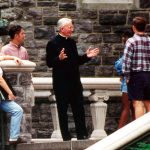 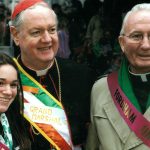 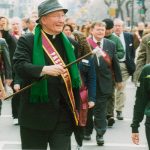 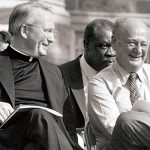 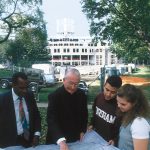 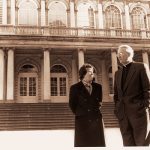 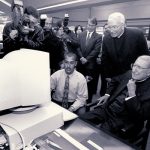 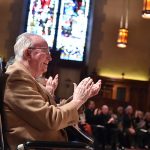 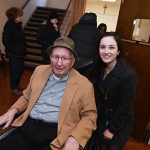