skip to main content
Return to Fordham University
You are at:Home»Fordham Magazine»Books»Hot Off the Press: Teaching While Black, Race in Flannery O’Connor, and Notable Upper West Siders

Teaching While Black: A New Voice on Race and Education in New York City 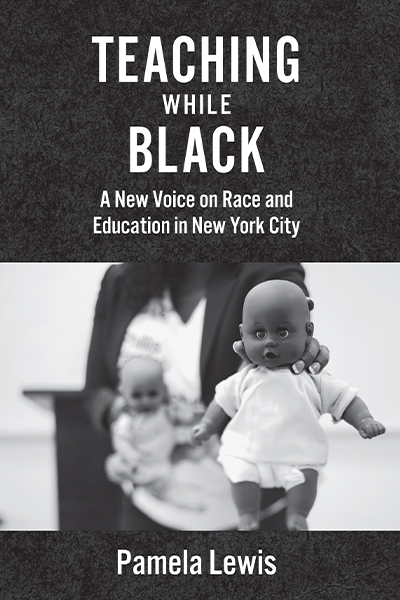 Originally published in 2016, this memoir by Bronx-born writer, educator, and activist Pamela Lewis, FCRH ’03, has been getting renewed attention amid the Black Lives Matter movement. It’s a deeply personal account of her experiences teaching in one of the most racially and economically segregated school systems in the country. Lewis details her frustrations working within a system she feels does not value her own understanding, as a Black woman, of what children of color need to succeed. She writes about the effects of “double consciousness” on her and her students, using the term, coined by W.E.B. Du Bois, that refers to the challenge African Americans face when forced to view themselves through the eyes of those around them. Ultimately, Lewis challenges educators to acknowledge the role race plays in their classrooms and, above all, “to not be color blind.” —Nicole LaRosa 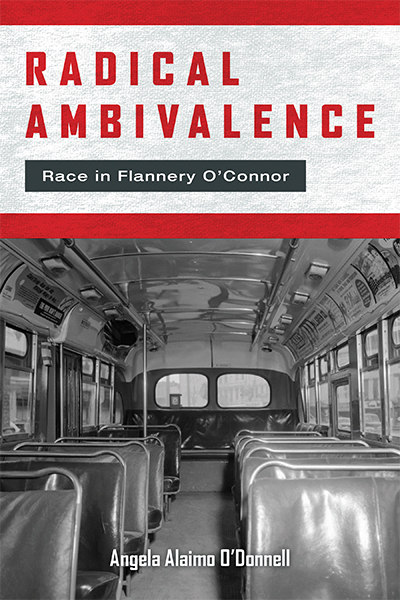 As a fiction writer whose Catholic faith was a driving force in her work, Flannery O’Connor created “powerful anti racist parables,” writes Angela Alaimo O’Donnell, Ph.D., associate director of Fordham’s Curran Center for American Catholic Studies. And yet, in her personal correspondence, she expressed “attitudes that are hard to describe as anything but patently racist.” In Radical Ambivalence, O’Donnell sets out to explore these contradictions “rather than try to deny, defend, or resolve” them. She helps readers see portrayals of race in O’Connor’s fiction from contemporary, historical, political, and theological perspectives. Although the opportunity for O’Connor’s thinking on race to evolve was cut short—she died from lupus at age 39, just one month after the passage of the Civil Rights Act of 1964—O’Donnell ultimately hopes to “focus attention where O’Connor clearly wanted it to be, as evidenced in many of her stories: on the ways in which racism and a racist caste system shape (and misshape) white people, its inventors and perpetrators.” —Ryan Stellabotte 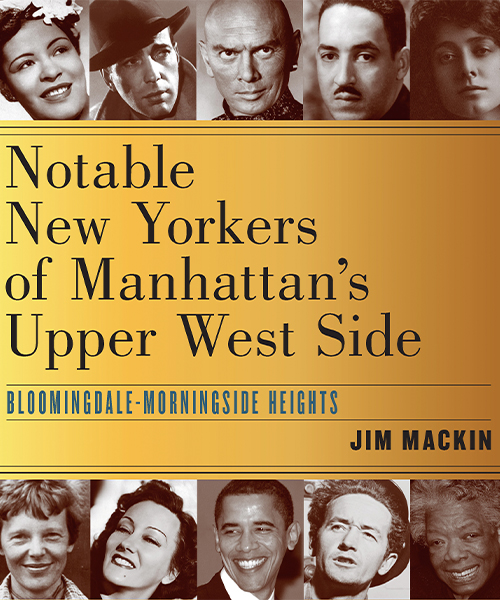 Jim Mackin, FCLC ’76, is a retired financial executive turned New York City historian. As the founder of WeekdayWalks, he often guides people on strolls through offbeat areas of the city. In this richly detailed, photo-filled book, he focuses on his own neighborhood, writing about nearly 600 notable former residents of the Upper West Side. He highlights the famous (Humphrey Bogart, Barack Obama, and others), but he also celebrates the uncommon lives of scientists, explorers, journalists, and judges whose stories should be better known. He calls attention to women whose feats have been unsung, such as pilot Elinor Smith and nuclear physicist Harriet Brooks, and writes about the “Old Community,” a tight-knit African American enclave that counted Marcus Garvey and Billie Holiday among its residents. —Ryan Stellabotte