skip to main content
Return to Fordham University
You are at:Home»Fordham Magazine»Books»Hot Off the Press: Pope Francis, American Promise, and Lady Liberty

Pope Francis: In Your Eyes I See My Words 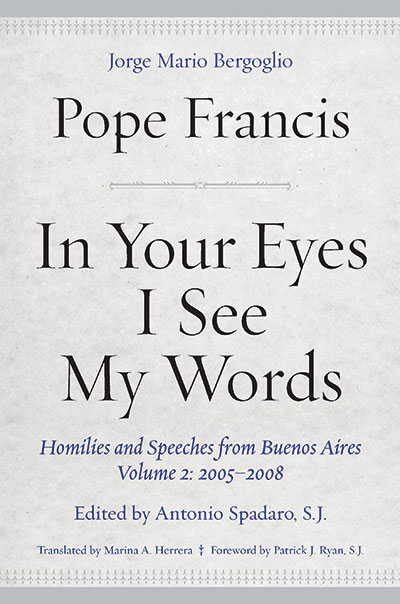 This spring saw the publication of the second volume in Fordham University Press’ collection of homilies, letters, and speeches by Jorge Mario Bergoglio, archbishop of Buenos Aires, in the years before he became Pope Francis. (The third and final volume is due in October.) In an introduction to this book, which covers 2005 to 2008, Patrick J. Ryan, S.J., the Laurence J. McGinley Professor of Religion and Society at Fordham, writes about the future pope’s focus on “ecological ethics” during this time, and his growing ability to “[enter]into the tragedies of his fellow citizens” and “speak truth to power,” particularly after 194 people were killed in a fire at a nightclub whose owner had ignored the fire safety code in the building’s construction.

For Marina A. Herrera, Ph.D., GSAS ’71, ’74, who translated the pope’s words into English, the book highlights the pope’s “boundless linguistic creativity” and gives readers an opportunity to see how “a mind destined to lead the Church in this turbulent time was shaped in the laboratory of a life lived among the people he served, traveling in public buses and shunning the trappings of hierarchical privilege.”

That Further Shore: A Memoir of Irish Roots and American Promise 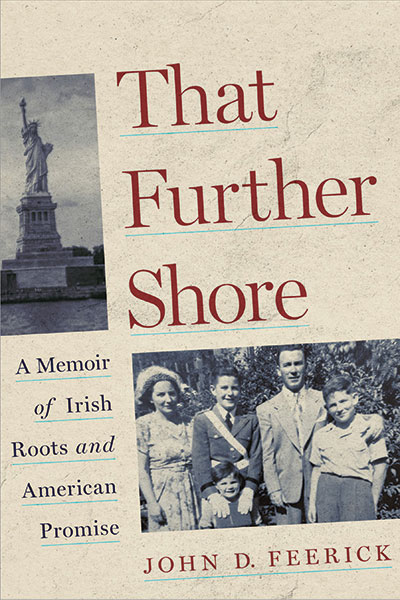 In this memoir, John D. Feerick, FCRH ’58, LAW ’61, dean emeritus and Norris Professor of Law at Fordham Law School, reflects with characteristic humility and humor on his upbringing as the eldest child of Irish immigrant parents in the South Bronx, his landmark role in framing the U.S. Constitution’s 25th Amendment during the 1960s, his leadership as dean of Fordham Law for 18 years, and his commitment to a life lived in the service of others. The Prayer of St. Francis (“Lord, make me an instrument of your peace”) hung on a plaque on his Fordham office wall for many years, he writes, a reminder of “the importance of being a bridge builder” and “not letting the pressure of everyday life take away from our capacity to feel for one another.”

Lady Liberty: An Illustrated History of America’s Most Storied Woman 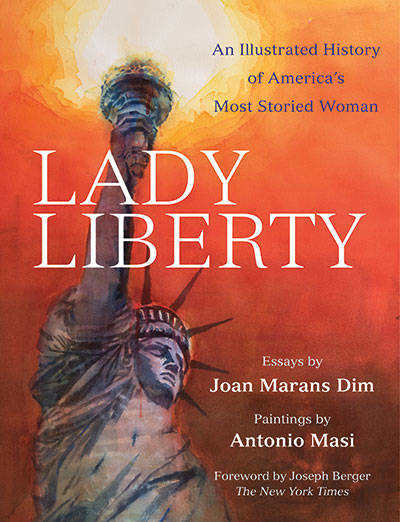 In a series of brief essays—richly illustrated with 33 full-page reproductions of paintings by Antonio Masi—Joan Marans Dim recounts the epic struggle to create the Statue of Liberty and transport it from France to the U.S. during the 19th century. She also writes about the immigrant experience, and how “The New Colossus,” an 1883 sonnet by Emma Lazarus (“Give me your tired, your poor,/ your huddled masses yearning to breathe free”) helped transform the statue into a symbol of American freedom and economic prosperity for arriving immigrants—an ideal often at odds with U.S. immigration policy and Americans’ shifting attitudes toward immigrants through the years.