skip to main content
Return to Fordham University
You are at:Home»Fordham Magazine»Alumni News»Fordham Graduate Earns National Book Foundation’s ‘5 Under 35’ Prize
Photo by B.A. Van Sise
Naima Coster, GSAS ’12, has been named to the National Book Foundation’s annual “5 Under 35” list, which recognizes five fiction writers under the age of 35 whose work promises to leave a lasting impression on the literary landscape.

Each of the honorees was chosen by authors previously recognized by the National Book Foundation.

Tayari Jones, whose novel An American Marriage was longlisted for the 2018 National Book Award, selected Coster on the strength of Coster’s debut novel, Halsey Street. 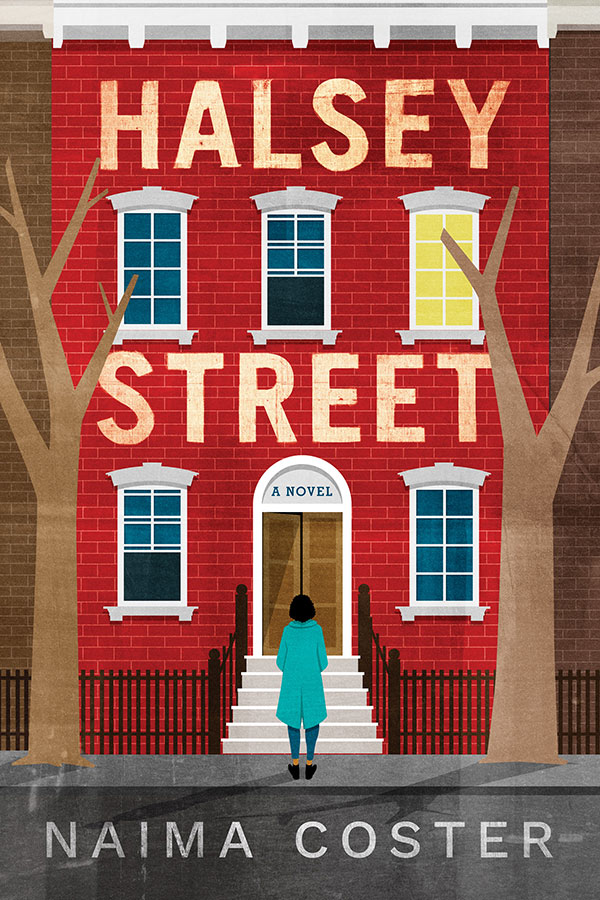 Published in 2018, it tells the story of the Grand family—Penelope, a young artist who returns to a rapidly gentrifying Bedford-Stuyvesant, Brooklyn; her ailing father, Ralph, whose once-iconic record shop, Grand Records, has been replaced by an upscale health food store; and Penelope’s mother, Mirella, who had left behind “her misery and her husband,” Ralph, to return to her native Dominican Republic.

In 2018, Coster, a Brooklyn native, told Fordham Magazine that she began writing the novel as a student at Fordham’s Graduate School of Arts and Sciences, where she earned a master’s degree in English with a focus on creative writing.

“While I was at Fordham, I got a short memoir published in The New York Times. It was called ‘Remembering When Brooklyn Was Mine,’ about a fading Brooklyn and one that was being remade,” she said. “That made me want to spend more time figuring out what it’s like to feel stuck between two Brooklyns.

“I invented Penelope and knew the story would be about her resistance to her homecoming, and about her finding her place—in her old Brooklyn neighborhood and within herself. Then I started writing her mother’s point of view, and it also became about these two women trying to find their way back to each other.”

Coster’s follow-up novel, What’s Mine and Yours—about the integration of a North Carolina public high school, and the lasting consequences it has on two families—is scheduled for publication in March 2021.