skip to main content
Return to Fordham University
You are at:Home»Fordham Magazine»Features»College in Translation: 5 Tips for International Students in New York City
The author, Ana Fota, in front of the New York Times building. Photos by B.A. Van Sise
American movies often show graduating college students wearing square black caps decorated with images or messages. When I realized this was something college students really did, I decided to partake. Mine read, “Uite, mami!” Translated from my native language of Romanian, it means, “Look, mom!” It was a tribute to my mother’s contributions to my academic success, my way of uniting my two worlds—the one I left behind and the one I live in now.

I moved to New York City from Bucharest in 2014, when I enrolled at Fordham. At the beginning of my first year, I felt as though the cultural divide would be too great for me to overcome. But then, after I joined the student newspaper, a friend suggested that I write about my experiences as an international student who was new to the United States.

It was the first time it dawned on me that my being foreign could be an advantage, that I could bring something to the table that no one else could. I wasn’t less qualified because English wasn’t my native tongue, I was simply better qualified to tell different stories. That piece became an honest account of how hard it was being away from home, yet how thrilling it was to discover New York on my own. I was sharing my experience with my peers, each of whom could relate to it in one way or another.

It was an accomplishment achieved in no small part thanks to the help of a certain editor, a fellow student one year ahead of me. She acknowledged my hardship and homesickness. It turned out that I reminded her of her mother, an immigrant who had once upon a time moved to the U.S. from Italy, when she was about the same age I was. Until that day, I never thought I could feel such empathy from someone from New Jersey. Yet there we were—she having moved to Manhattan from across the Hudson River and I having flown across the Atlantic—sharing a table in our school’s cafeteria, both trying to figure out how to survive college. She is still one of my closest friends.

Living in diaspora is difficult, but powerful. It teaches resilience and courage. Having moved here makes me feel that no other challenge I might face in the future will be as daunting—and that’s a powerful feeling, to know the reaches of one’s bravery. 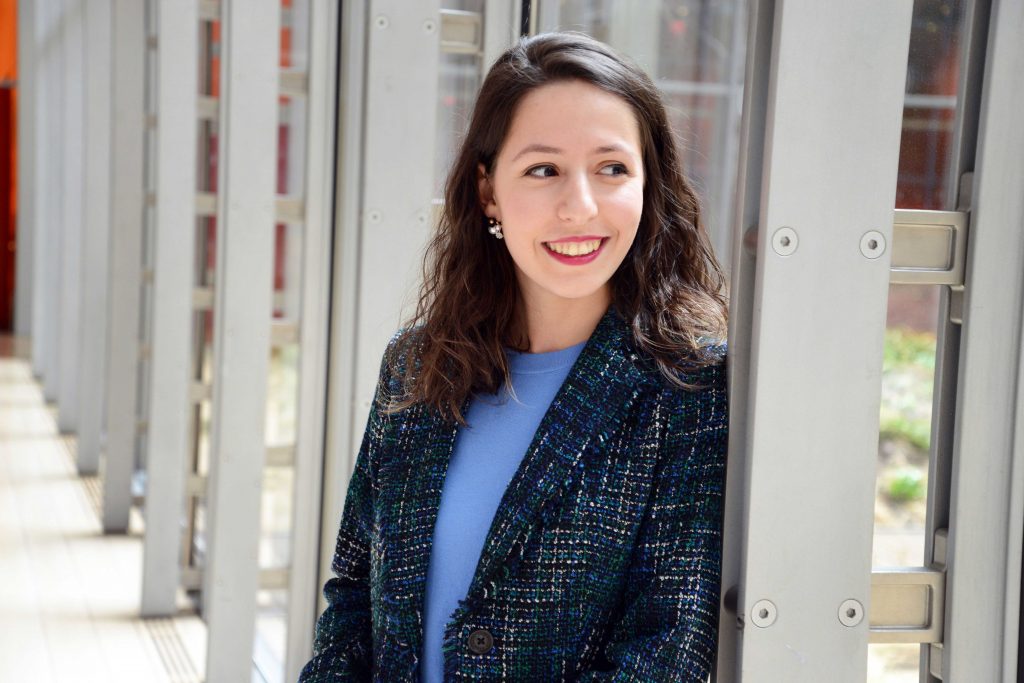 My younger brother is currently taking his SATs in Bucharest and will be applying to American colleges himself soon. When he starts packing his bags, here are the tips I’ll give him to help ease his adjustment:

—Ana Fota is a 2018 alumna of Fordham College at Lincoln Center and a news assistant at The New York Times.