skip to main content
Return to Fordham University
You are at:Home»Fordham Magazine»Alumni News»Charles Osgood to Retire as Host of CBS’ Sunday Morning 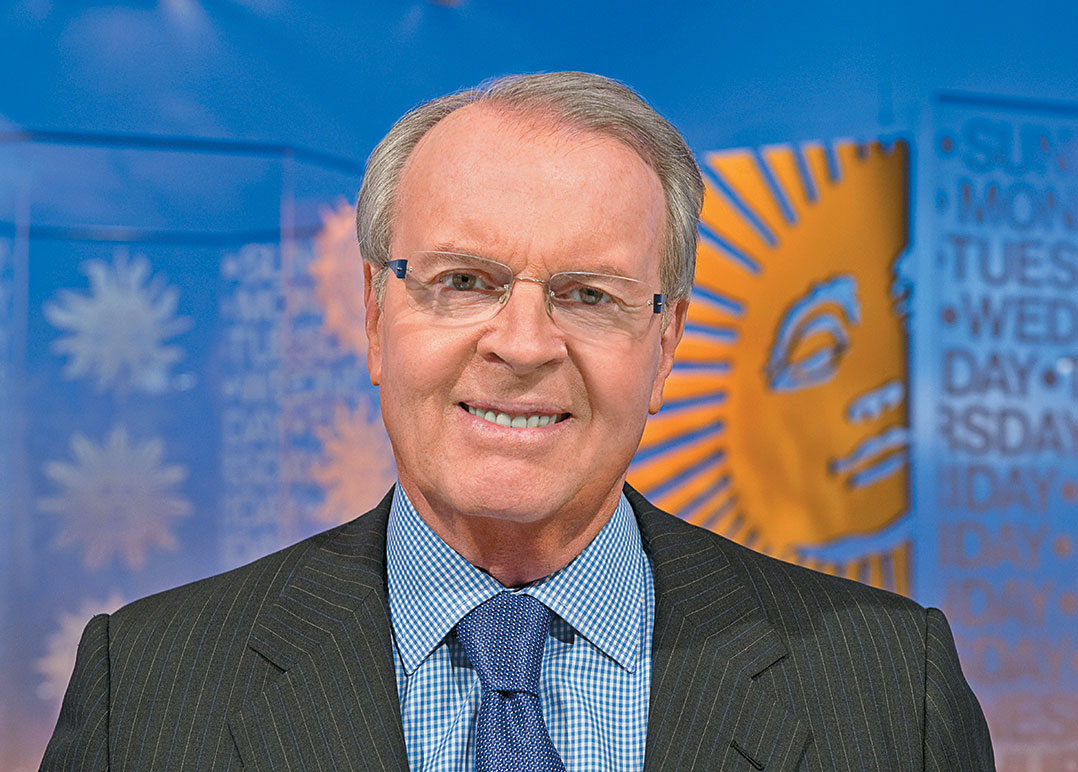 Charles Osgood, FCRH ’54, is signing off as the voice of CBS Sunday Morning after 22 years. The veteran broadcaster’s last show will air Sunday, Sept. 25.

“It’s been a great run,” the 83-year-old told viewers on Aug. 28, when he announced his retirement as anchor of the award-winning newsmagazine program. He said people had been asking why he keeps at it given his age.

“It’s just that it’s been a joy doing it!” he said. “Who wouldn’t want to be the one who gets to introduce these terrific storytellers and the producers and writers and others who put this wonderful show together?”

With his calm, reassuring voice, and the show’s features-focused format, Osgood has offered viewers a serene haven from the hard news of the week. “We accentuate the positive and don’t try to shock,” he once said about the program. “I think there’s a growing appetite for that. We’re surrounded by shock.” When he was inducted into the University’s Hall of Honor, Fordham called him “the voice of Sunday morning, as constant and full of promise as a benediction.”

A leader in the ratings with an audience of around 6 million viewers, Sunday Morning has won three Emmy Awards for Outstanding Morning Program, including one just this year.

In his 45 years with CBS News, Osgood has anchored and reported for every one of the network’s broadcasts, including CBS Morning News and CBS Evening News with Dan Rather. He got his on-air start in the 1950s at WFUV, Fordham’s public radio station, which honored him in 2008 by establishing the Charles Osgood Award for Excellence in Broadcast Journalism.

Fans can take solace in the fact that the beloved host will continue to make good on his weekly signoff to “see you on the radio”: He’ll remain as anchor of his CBS Radio show, The Osgood File. And he’ll make occasional appearances on Sunday Morning.

CBS will celebrate Osgood during his final appearance as anchor with a tribute show that will feature a look back at his legendary career, as well as good wishes from surprise guests and special performers.