skip to main content
Return to Fordham University
You are at:Home»Fordham Magazine»Books»Alan Alda, a Master Actor, Explores the Art and Science of Good Communication

If I Understood You, Would I Have This Look on My Face? My Adventures in the Art and Science of Relating and Communicating by Alan Alda, FCRH ’56, 240 pages. Random House, 2017. $28. 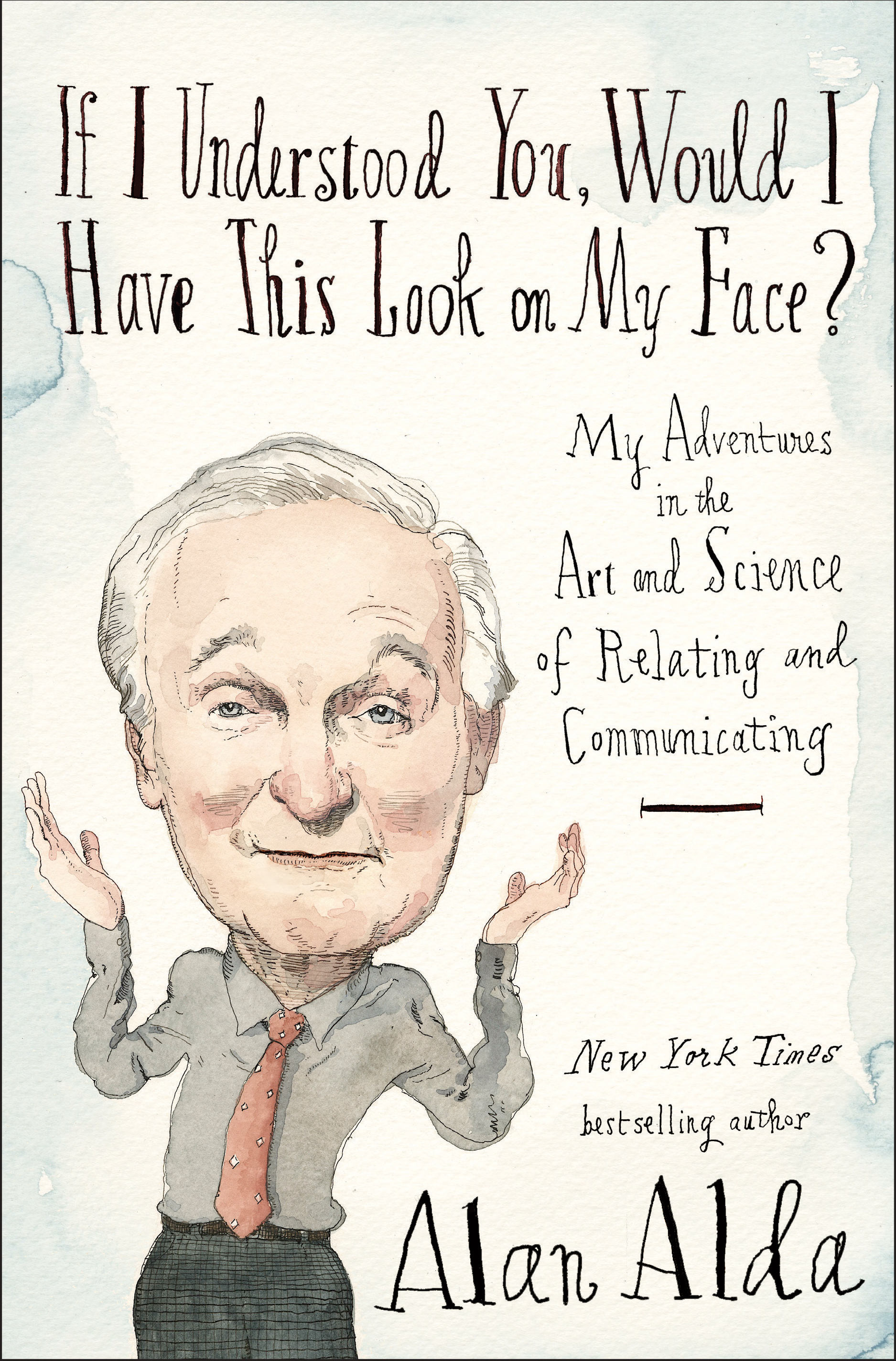 About halfway through Alan Alda’s new book is an endearing story about empathy. Once, hailing a cab in New York City, Alda was greeted with a potentially irksome “Where are you going?” from the driver, as if he had to “audition” for the ride, Alda writes.

But Alda, trying to empathize, looked in the driver’s eyes and saw no hostility. “It’s the end of his shift, I thought. He wants to get home,” he writes. He got in the cab, helped direct the driver, and offered to get out a few blocks early. Impressed by his kindness, the cabbie refused—“‘No! You’re a nice person. I’m taking you to the door.’”

That’s one of Alda’s many stories about how people can relate and communicate better by becoming more attuned to one another. Alda has long experience in this area as an accomplished director, writer, and actor; his many honors and accolades include six Emmy Awards, six Golden Globe Awards, and an Oscar nomination.

But, as he describes in the book, he faced a special challenge when interviewing scientists as host of Scientific American Frontiers on PBS. Responsive listening helped him steer the conversation clear of science jargon and foster a dialogue that would engage a television audience. The experience set him on a journey that led to him founding the Alan Alda Center for Communicating Science at Stony Brook University and building bridges to connect the sciences with other disciplines, including theater.

In one exercise at the University of Southern California, he found that engineering students’ research presentations were markedly better after they played improvisational games—such as working together to “sculpt” an imaginary object—that help actors get in sync with one another.

One student had seemed “married” to his PowerPoint presentation, Alda writes. “After improvising, he was able to put down his remote control and speak from the heart.”

The book touches on many other topics, including autism and the doctor-patient relationship. And a continuing theme is the power of the kind of empathy that enabled Alda to connect with a cabbie and get where he needed to go.