skip to main content
Return to Fordham University
You are at:Home»Fordham Magazine»Alumni News»A Relentless Addiction, a Heartbreaking Choice, and Then Recovery
Nancy McCann Vericker, GRE ’09, appeared on “Megyn Kelly TODAY” to talk about her son’s  alcohol and opioid addiction and how he overcame it, as described in a book the two of them coauthored.
When Nancy McCann Vericker’s family life was shattered by her son’s alcohol and opioid addiction, it was tough love that helped put it back together.

“You could just see his life diminish” because of the addiction, said Vericker, a youth minister and 2009 alumna of Fordham’s Graduate School of Religion and Religious Education who lives in Westchester County, N.Y., with her family.

Vericker and her son J.P. tell their story in a new book, Unchained: Our Family’s Addiction Mess is Our Message (Clear Faith Publishing, 2018). They also shared it in a May 3 appearance on NBC’s Megyn Kelly TODAY—she in the studio, he in a prerecorded interview.

Their family of six had always been supportive and tight-knit—“I never longed for anything” growing up, J.P. said. But he went downhill after discovering alcohol and drugs as an adolescent—ignoring homework, letting go of sports and other interests, and even stealing from his parents and taking the car when he wasn’t supposed to, Vericker said. 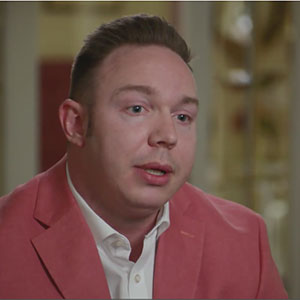 “His attitude started to get very confrontational,” she said.

The tough love came after the family had tried counselors, support groups, a specialized boarding school, and many other routes in trying to address J.P.’s addiction.

Family members and others “taught us the ropes,” Vericker said. “Once things got really bad at home, we had our son arrested, and we stuck with the charges, and then he decided to go to treatment for the first time.”

Things got harder after he wound up homeless in Florida, where his treatment program and halfway house were located. It was Christmas time, and he was calling every day seeking money and saying he was hungry. As difficult as it was, Vericker responded with “Sorry, ‘click’”—which a close friend in recovery told her was “the most loving thing to do.” 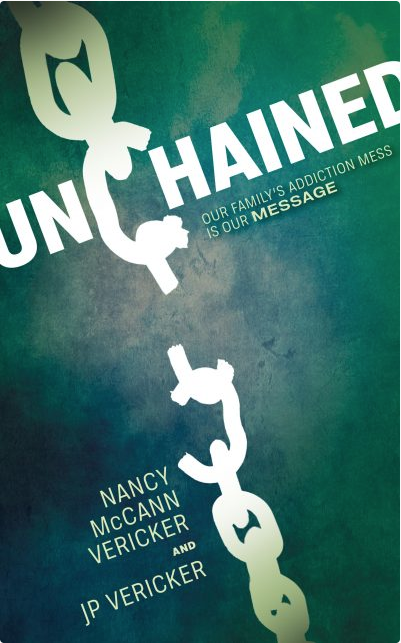 Asked by Megyn Kelly what she would say to parents facing similar struggles, Vericker responded that “if I could have seen that those very difficult things that were breaking my heart to do would help him … then I would have done it much sooner.”

“Parents need to have the courage to try to do the thing that they most don’t want to do,” she said. “Because that is the loving thing to do.’