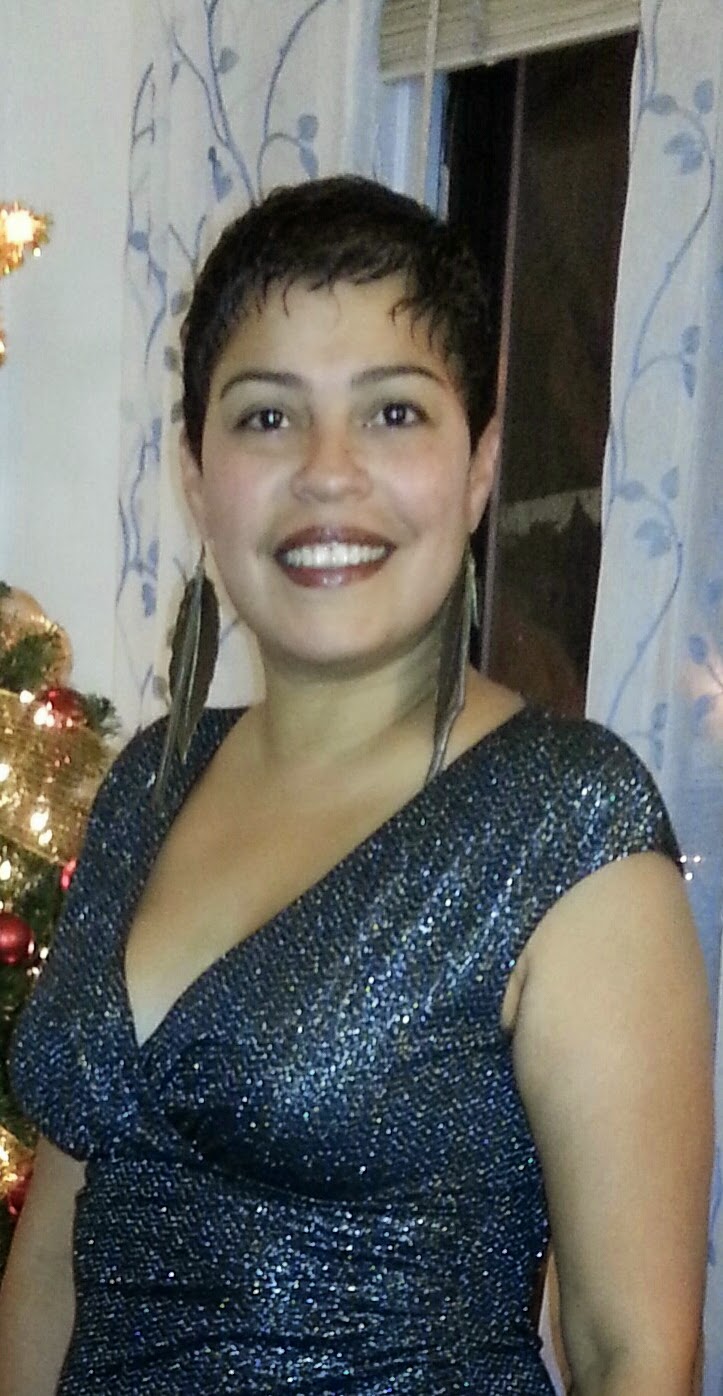 Mayra Aviles, a junior at Fordham’s School of Professional and Continuing Studies(PCS), has been honored as one of 15 Women’s Forum Education Fund Fellows.
Aviles was lauded by the fund for her “superior qualifications, accomplishments and commitment to education after overcoming many of life’s adversities.”
The award comes with a $10,000 prize, split into two payments, with the second half delivered in January 2015.
She will be honored at a reception at the offices of Random House on October 6, and will be invited to attend a luncheon in the spring of 2015. The award, which is in its 26th year, honors mature women who strive to complete undergraduate education after a hiatus in their academic lives.
The oldest of five, Aviles was about to begin college and pursue dreams of a legal career when her parents divorced and her father disappeared from the scene, leaving her the breadwinner for her mother and siblings.
She found work in a manufacturing company, but the company went bankrupt ten years later, and she found herself supporting a child on her own.

She enrolled at PCS at the Rose Hill campus in the summer of 2012, and expects to graduate with a degree in political science in 2015. Upon graduation, she hopes to enroll in law school.

“I know that at this stage of my life, I plan on doing something that I enjoy, instead of something that I need to do,” she said.
This year Women’s Forum is awarding over $150,000 to qualified women over the age of 35 who need an added incentive to complete their education. Applications for 2015 are now available at www.womensforumny.org.
—Patrick Verel