In celebration of the Graduate School of Education’s centennial anniversary, New York One News anchor Cheryl Wills came to Lincoln Center campus on Nov. 16 to discuss her journey to becoming an acclaimed author. 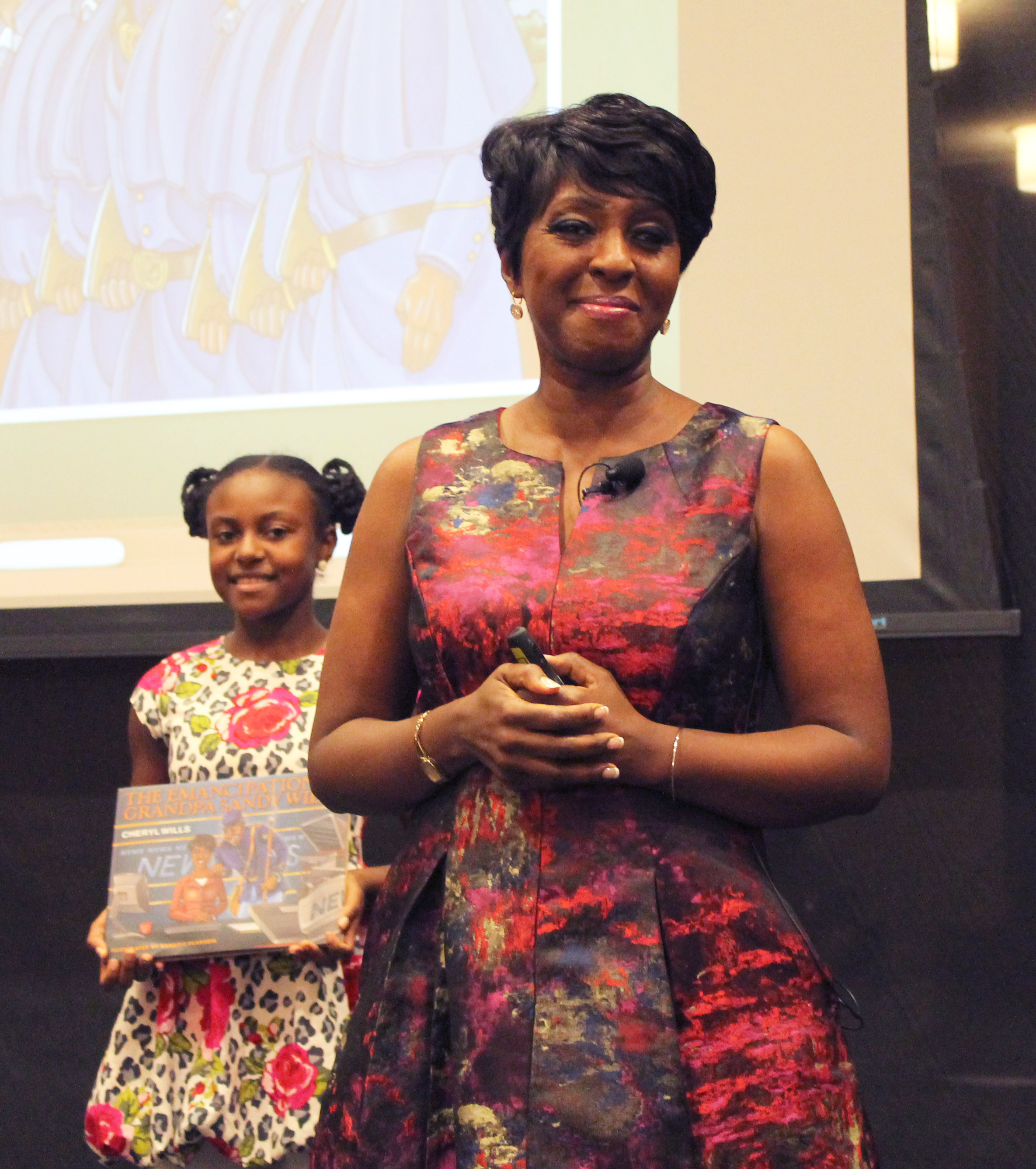 As a child, Wills looked up to her father and, although she didn’t know much about him, enjoyed her life with her family growing up in Rockaway Beach. When her father was killed in a motorcycle accident when she was thirteen, Wills began to wonder about the man she never knew and kept her curiosities with her until her adulthood, when she finally had the resources to learn about her family.

“My father was always a mystery to me, even though he was such a strong force in my youth,” said Wills. “I wanted to find out where he came from— and by learning about him, I wanted to learn more about myself.”

By using Ancestry.com and other resources, Wills found out that her great-great-great grandfather Sandy Wills was born a slave and fought for his freedom during the Civil War in the U.S Colored Troops. Discovering this connection, said Wills, was the validation she had been looking for as a child.

“To me, as a journalist, this was breaking news!” she said. “I had to find out more.”

After requesting more than 1,000 government records, she was able to piece together the life of her Grandpa Sandy and used it as an inspiration to write two books, Die Free: A Heroic Family Tale (Bascom Hill Publishing Group, 2011) and The Emancipation of Grandpa Sandy Wills (Lightswitch Learning, 2015), a children’s book.

“He did not let the world define him. He stood up and fought for what he wanted,” said Wills. “I want children to know that they can do the same in their own lives.”

Wills now travels to schools across the country speaking about her family’s history. She wants children to understand the fight that led to civil rights and free education for all people. She also wants to empower them to learn about their ancestors and become part of their own family narrative.

“Tracing your history and knowing who you are brings your life full circle. It completes you in a way that is hard to express,” said Wills. “It’s worth it.” 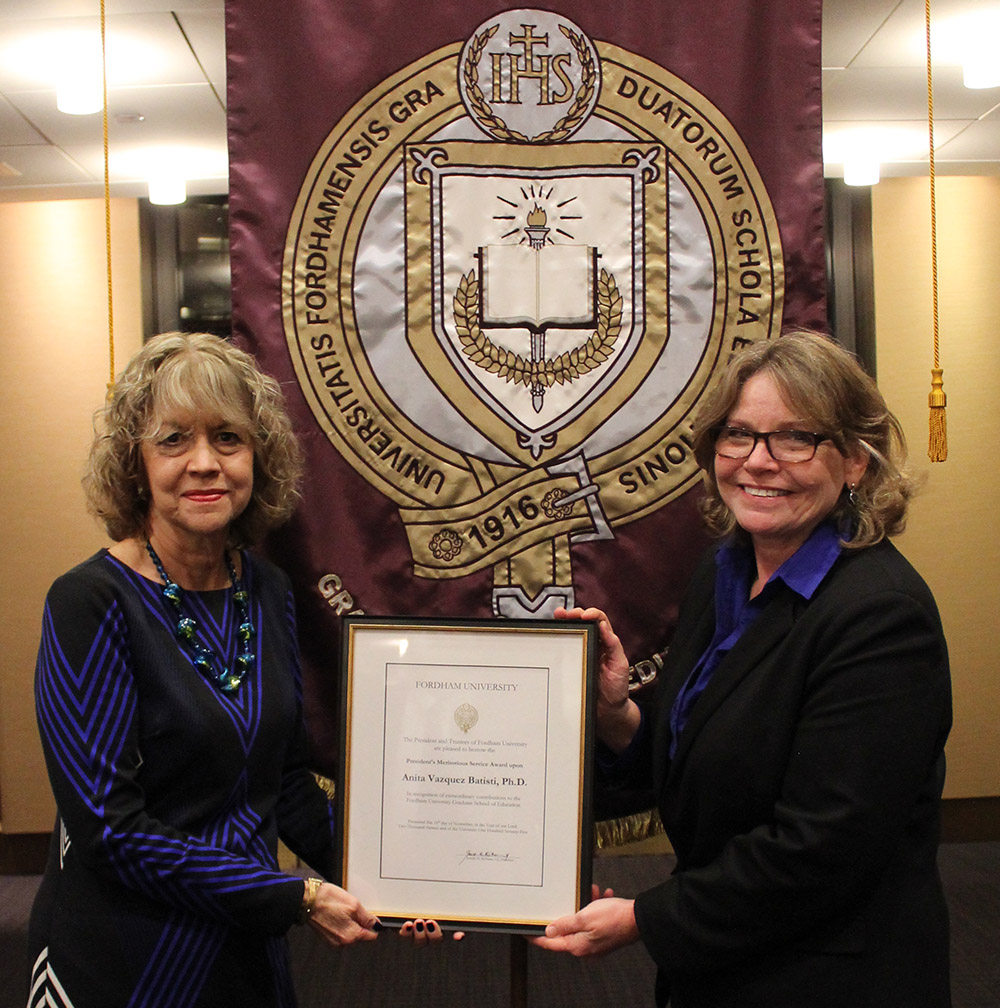 The evening was also a celebration of the 10th anniversary of GSE’s Center for Educational Partnerships and its director Anita Vazquez Batisti, Ph.D.

Batisti was given the President’s Meritory Service Award for her dedication to improving the educational environment to over 100,000 children in New York. She has raised over $200 million for New York City schools.

The Center for Educational Partnerships is a “research-based, outcome-oriented” initiative that works to enable all children to achieve and succeed academically.