It’s not often that your name appears as a movie credit alongside Tobey Maguire’s.

It does today, however, for Graduate School of Education psychologist Joseph G. Ponterotto, PhD.

A professor of counseling psychology, Ponterotto is the historical consultant on a new major motion picture, Pawn Sacrifice, a drama about enigmatic world chess champion Bobby Fischer and his struggles to walk the fine line between genius and madness. 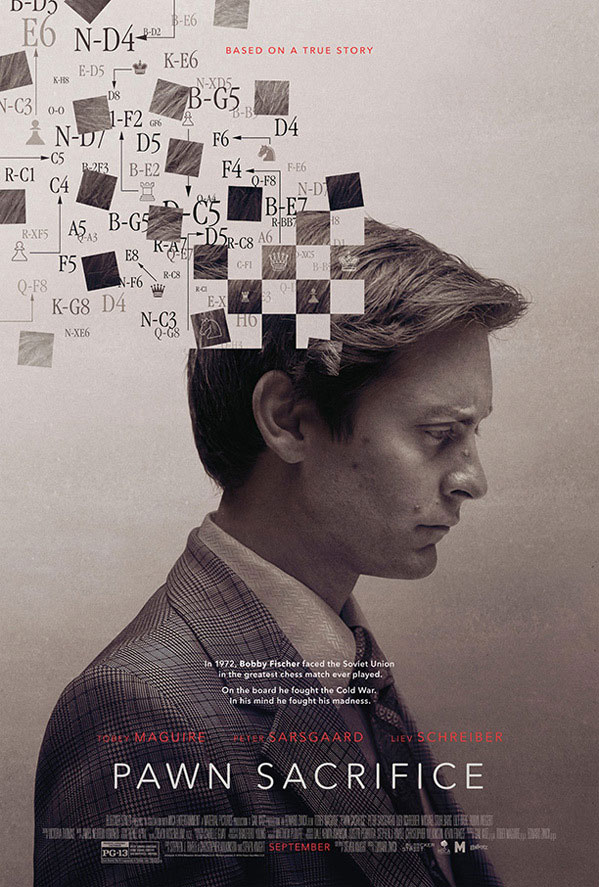 The film, which stars Tobey Maguire, Peter Sarsgaard, and Liev Schreiber and is co-produced by Maguire and Gail Katz (The Perfect Storm and Air Force One), opens today in New York and Los Angeles, and then nationally on Sept. 25.

Ponterotto, whose 2012 book A Psychobiography of Bobby Fischer is the definitive psychological profile of the late chess prodigy, worked closely with Katz to review the script for historical accuracy and to write dialogue that captures Fischer’s personality. He also advised on Fischer’s behavior and interactions at chess matches—diehard chess fans will know when the film is being true to Bobby’s chess genius and when it is taking creative license, Ponterotto said.

Often, Ponterotto was on call during filming for any questions that arose.

“I would get a call or an email from Gail Katz, saying, ‘We’re in the middle of a scene, Joan is talking to Bobby’s attorney and reading some of Bobby’s letters. What would Joan say in this scenario?’” Ponterotto said. “It was exciting to apply my psychology skills outside of my teaching and psychotherapy roles.”

He also drafted psychological profiles of each of the main characters—Bobby Fischer, his mother Regina, and his sister Joan—to help the actors gain a better understanding of their characters.

Tobey Maguire was particularly attentive to the nuances of Fischer’s behavior, Ponterotto said.

“He did his due diligence. He did a lot of reading about Bobby and he talked to people who knew Bobby well, including Bobby’s brother-in-law Russell Targ and Bobby’s longtime biographer Frank Brady.”

Bobby Fischer was 15 years old when he became the youngest chess grandmaster in the world. His 1972 capture of the World Chess Championship from Boris Spassky is still considered to be the most widely watched chess match in history.

“We were riveted to this event,” said Ponterotto, who is also an avid chess player. “This was an American kid challenging a world-class Russian player during the Cold War era. The whole world stopped to watch the match.”

Fischer’s genius had a dark side, however. Over time, the lonely little boy who found solace in chess became an eccentric and paranoid recluse. His vitriolic anti-Semitism and his endorsement of the 9/11 attacks sank him into infamy. 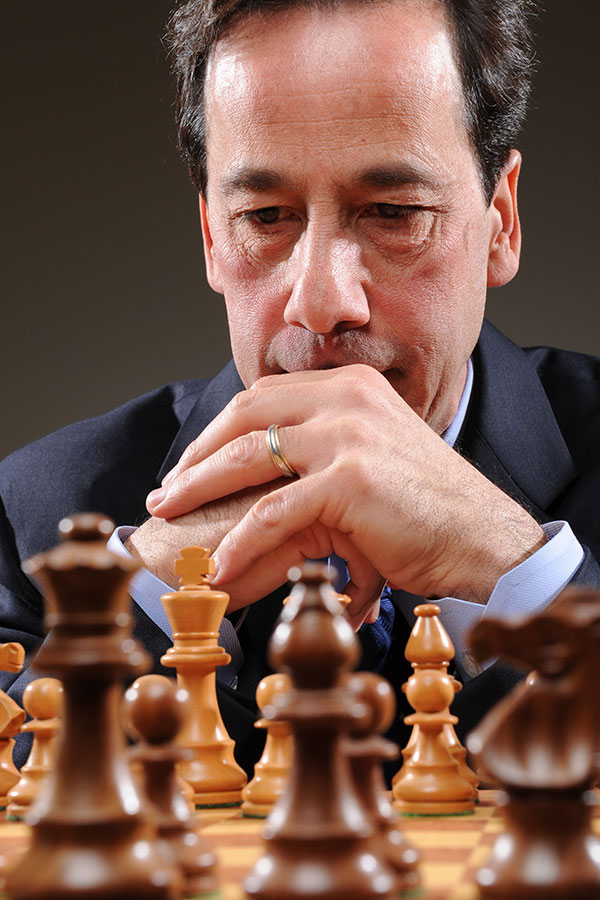 His bizarre behavior, Ponterotto argues in his psychological autopsy of Fischer, is the result of an unfortunate combination of a traumatic childhood, mishandled genius, and inherited vulnerability to mental illness.

“Bobby had a genetic predisposition to paranoid tendencies from both his mom and his biological father, but he also lived with the stress of poverty and he had very little stability in his life,” Ponterotto said. “How do you develop a coherent ego, self-esteem, a sense of self, and an optimism toward life without any sense of security as a child? His early environment was too frenetic and unstable.”

Ultimately, Fischer died in exile in Iceland in 2008.

“The implications from Bobby’s story is genius gone awry—a child with special needs and gifts during a difficult historical period,” Ponterotto said.

“If we could’ve identified his struggles and implemented services both for him and his family, Bobby’s life story might’ve been written very differently.”

Watch a trailer of Pawn Sacrifice on the Bleecker Street Media website.