skip to main content
Return to Fordham University
You are at:Home»Education and Social Services»McPhee Named as New Graduate School of Social Service Dean 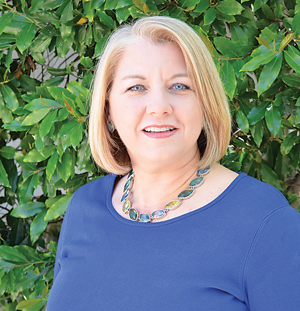 Fordham University has announced the appointment of Debra M. McPhee, Ph.D., as the new dean of the Graduate School of Social Service (GSS). She will replace Peter Vaughan, Ph.D., who will retire at the end of this academic year.