skip to main content
Return to Fordham University
You are at:Home»Editor's Picks»Nine Things to Watch in 2018

Nine members of the Fordham faculty share what’s on their radar for the coming year. 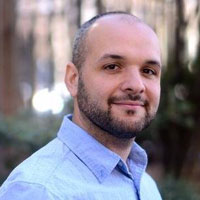 There has been tremendous growth in the plant-based food sector over the last several years, and there are a number of reasons why 2018 could be the biggest year yet for this emerging market. First and foremost, concerns about health, the environment, and animal welfare have led to increased public demand for plant-based alternatives to meat and animal products that are tasty, affordable, and convenient. At the same time, there has been an explosion of entrepreneurial initiative and innovation, as well as organizing and advocacy, in an effort to get these products in stores, restaurants, and other food service locations across the country and around the world. The meat industry has certainly taken notice—some companies are concerned about the threat that plant-based products represent to their bottom line, but others are actually investing in plant-based foods to get in on the action at this early stage. 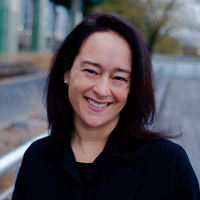 In 2018, look for large-scale demonstrations and targeted protest activity outside the White House and in the halls of the U.S. Capitol, especially over immigrants’ rights. Following last year’s Women’s March, there remains a core group of women activists who continue to organize. A few months ago they put on a large-scale conference, and have an ongoing, committed project of movement-building around women’s issues.

[And] there are lots of ways for people to protest besides tens of thousands of people assembling in the street. On immigration round-ups and the issue of sanctuary cities, I think there may be widespread local demonstrations and acts of mass disobedience—protecting people from being taken away. There are all sorts of micro forms of resistance that can take place within communities. When the health care debates were happening in Washington D.C., when demonstrators where showing up at town hall meetings and shaming their congressmen and senators, I think that made a substantial impact on what happened to the outcome. 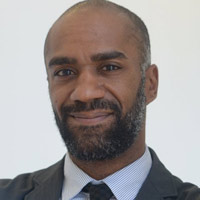 Now that the Federal Communications Commission has repealed “network neutrality” regulations that prohibited internet service providers like Comcast and Verizon from privileging some content over others, we will all want to closely monitor the quality of our internet service.  The FCC Chairman claims that the prior rules made it difficult for providers to invest in novel new services.  Those rules, however, barred service providers from exploiting their coveted gatekeeping market position to discriminate against disruptive competitors; they prohibited, for example, providers from making it costlier for then-emergent start-ups–with names like Amazon and Netflix–to become market-makers in video distribution.

Now that network neutrality is gone, we should keep our eyes on the quality of video on Amazon and Netflix.  We should also watch for subscription fees increases for those services. 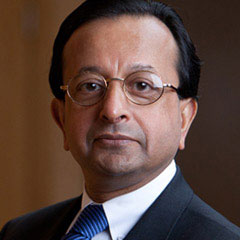 2017 has been a very good year for M&A. With the economy continuing to show strong fundamentals and the new tax law, 2018 is most likely to continue this upward trend in merger activity.

FinTech and digital technology represent a major disruptive force that will shape many mergers in 2018. We have already started to see this trend in 2017 when many companies across different industries outside the tech-sector acquired firms with the desired digital capabilities. This trend will also continue in 2018. Acquisition of American or European companies with an established brand name and market by firms in China, India and other non-Western countries has been another feature of M&A activity in recent times. This is also likely to continue.

These positive aspects of a stronger M&A outlook in 2018 need to be balanced against other factors that may have a restraining effect. The first factor that comes to mind is the effect of the U.S. government’s decision to block the AT&T-Time Warner merger. AT&T is fighting this decision in court and the outcome will have an important effect on M&A activity in 2018. The second factor to consider is that market multiples are already high, perhaps too high in light of meager growth. This, coupled with the high average premium that we witnessed in 2017, means that deals, on average, are going to be pricey. 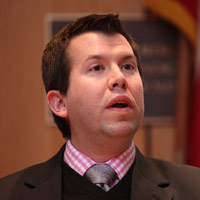 Of late, the fashion world has been demonstrating increasing interest in things religious: consider, for instance, Alexander Wang’s 2016 show at St. Bartholomew’s Church on Park Avenue. But the Costume Institute of the Metropolitan Museum of Art will take this trend a step further with its 2018 exhibition, “Heavenly Bodies: Fashion and the Catholic Imagination.” The exhibition pairs liturgical and ceremonial vestments and artworks from the Met collection with designer garments inspired in some way by Catholicism. Traditionalist Catholic groups have sometimes responded with alarm to artistic displays that appear to mock or satirize their faith. The new Met exhibit (which opens in May) may encounter resistance from such quarters, but local Catholic leaders were consulted in the planning process. And the Vatican itself loaned more than 50 of the pieces that will be on display. In the end, the Met may more than anything else showcase the manifold ways in which the Catholic tradition continues to inspire artists of all stripes. 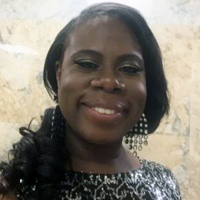 In 2018, I predict that Historically Black Colleges and Universities (HBCUs) will become more diverse and that the conversation will broaden from being focused on race and ethnicity to include socio-economic status.  I would pay attention to how the cuts to programs and initiatives that indirectly support HBCU’s and/or the students they serve impact the student’s access to higher education. I also expect the conversation about whether these institutions can continue to fulfill the role they have historically played and remain viable options for the demographic of students they traditionally serve to become more prominent.  I expect questions about whether HBCUs still have a place in our society today to become a part of the conversation that will spark a national debate.  Finally, I would pay attention to how the current administration responds to the criticism that the commitment made to bolster HBUCs has not been honored. 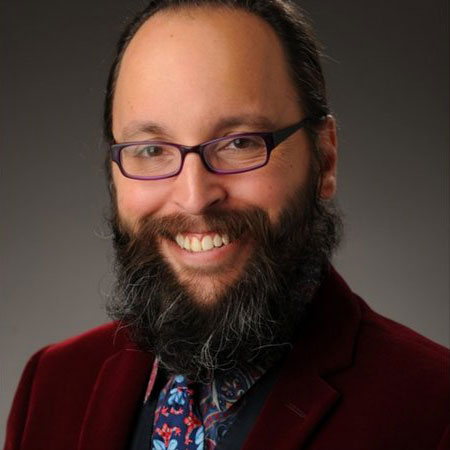 Much like international currencies, people trade Bitcoin to exploit arbitrage opportunities (buy low, sell high) in the market. However, today the bitcoin has more in common with Beanie Babies from the 1990s than with international currencies. The market for Bitcoin is being driven by speculation, not investment. Speculators buy an asset, often taking huge risks, in the hopes of making ’a quick buck.’ It would have been ill-advised to invest your retirement in Beanie Babies or Pokemon cards in the 1990s; although, at the time, you could make fast money buying/selling on eBay . . . until you couldn’t. Whether Bitcoin will eventually settle at $20k, $1 Million, or $1, the volatility of the recent weeks indicates that when speculators lose interest in Bitcoin, the bubble will burst. The bitcoin will only continue to have ‘value’ if people continue to believe it has value. At the moment, people have no rational reason to do so. It is unlikely Bitcoin will continue a meteoric rise, uninterrupted, in 2018. 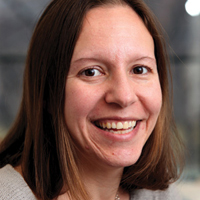 We are in an era where parenting styles—such as helicopter, or hovering— are raising concerns about our children’s ability to develop independence and advocate for themselves. Indeed, in the medical community during the last decade there has been a push for adolescents to learn early how to self-manage their special health care needs.

My colleagues and I have been studying this process among a large sample of adolescents from around the country. We found that adolescents who say they are self-managing (versus those having more parental involvement) and those who say they are doing more than their parents think they are, have worse outcomes. This includes difficulty managing their medications. These findings perhaps signal that for some adolescents, it is critical to work with their parents rather than move them into the background. So [going forward]maybe a little hovering is okay.

The 2018 outlook for commercial properties in New York is mixed. Tenant demand for office space is strengthening on the basis of strong job growth in finance and business/professional services. These job gains are timely, as a new generation of offices is coming to market in significant volume. Lateral movement amongst corporate users should continue, creating vacancy in some older buildings. But high prices and low cap rates will keep overall transactions on a downward trend.

In retailing, especially storefront properties on high-traffic avenues, vacancy is quite high, as asking rents have tended to exceed the price that can be economically supported by stores sales. I’d expect capitulation from landlords if that trend intensifies; low returns are better than no returns.

The residential market is sorting out an excess of luxury development while dealing with the ongoing crisis of affordability. As a result, multifamily construction in the outer boroughs may be 2018’s most significant trend.