skip to main content
Return to Fordham University
You are at:Home»Commencement»Commencement 2022»Professors Reflect on the Resilience of Class of 2022

In the fall of 2018, the Class of 2022 reported to campus for in-person instruction. Last fall, they did the same, and today, they are enjoying the fruits of their labor on Edwards Parade. But in the years in between, it wasn’t always that simple.

This year’s graduates faced months of uncertainty as the COVID-19 pandemic shuttered college campuses across the country in March 2020. Even when they returned that fall, many of their classes were still being held online. And face masks became a part of everyday life.

Dawn Saito, an associate clinical professor in the Fordham Theatre program, and Christopher Koenigsmann, Ph.D., an associate professor of chemistry, witnessed firsthand the resilience that students exhibited in those four years. 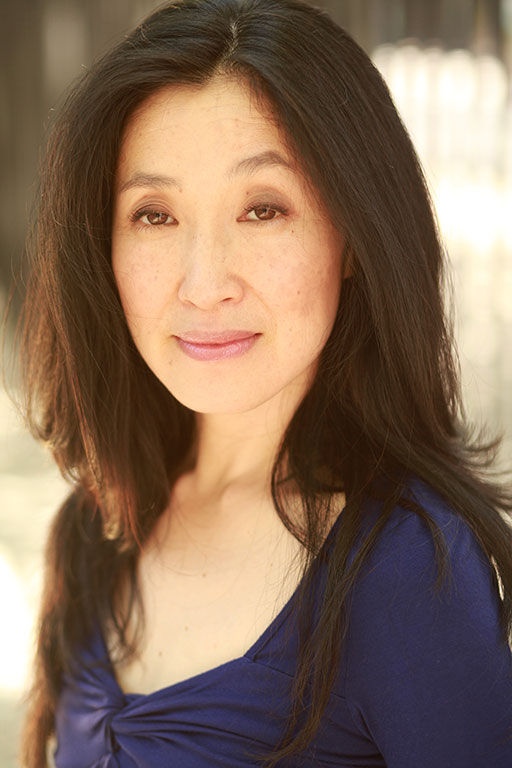 “It was really a profound time for discovery and an exploration of how to continue to be creative,” said Saito, who teaches acting and movement classes.

“I had not seen their faces during the rehearsal process, so it was even more poignant, because of the sacrifices, to get to that place.”

At the height of the pandemic, when classes were all virtual, acting students had to learn techniques associated with acting for film, instead of stage, because film acting could be done on video. They learned how to incorporate graphics and animation. When they returned to in-person instruction, they had to figure out how to do scene work with half their face covered by a mask.

“I think the scene work that they did really was quite profound and still had a tremendous impact, because not only do actors use their faces, they use their intentions as characters and physical impulses to tell stories,” she said.

When the program resumed mainstage performances in the fall, students rehearsed with masks on, but took them off for shows. “These students found ways to adapt to every situation. They were on Zoom, and then they were masked, and then, thankfully, they could take them off,” she said. When they did, she said, there were gasps in the room. 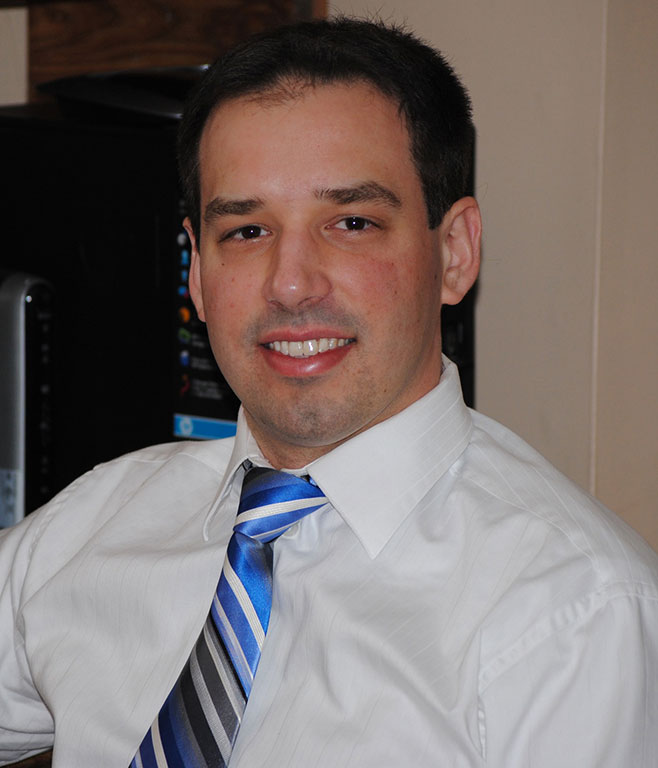 Koenigsmann has been working on research with three graduating seniors—Julia Mayes, Ian Dillon, and Rosario Troia—since the fall of 2020. Like their theater counterparts, they had to adjust to working in a lab, then at home, then back in a lab. Through it all, they were able to contribute to the research of Koenigsmann’s lab, which is focused on creating atom-size structures that can be used to detect glucose.

“Chemistry research is fundamentally a hands-on thing. It requires you to go into a lab to produce samples and to test them,” he said. “During the summer of 2020, even I was like, ‘What are we going to do?’ We figured it out.”

Essentially, the students flipped the research process. While labs were off limits, they used the time to conduct a literature review, which brought them up to speed on what others had learned from conducting similar experiments. When they returned to the lab last spring, they were fully ready to pair that knowledge with experiments. They still had to learn how to make samples in the lab, but Koenigsmann said they were able to share that knowledge with their younger colleagues, which was extremely beneficial.

“When something is written on paper, that’s great. But there’s a lot to be said about having a senior student there with you and giving you tips. You know, ‘don’t do it this way, do it like this,’ or ‘here’s this helpful extra little step that maybe I didn’t write in the procedure,’” he said.

The paper that will feature the results of the students’ research will be published a little later than planned, but the fact that they were able to pivot and still contribute is a testament to their resilience, Koenigsmann said.

“These students were at the forefront of basically reinventing the wheel.”