skip to main content
Return to Fordham University
You are at:Home»Colleges and Schools»Graduate School of Arts and Sciences»Grad Student Studies Impact of Social Media Discrimination on Adolescents of Color

Fordham graduate student Xiangyu Tao is studying how racial discrimination via social media affects adolescents of color. Her research was published in the Journal of Youth and Adolescence this past fall.

“Xiangyu’s research represents an innovative and methodologically rigorous approach to understanding how racially biased social media posts affect the mental health of Asian, African American, and Latinx youth,” said her mentor Celia B. Fisher, Ph.D., psychology professor and the Marie Ward Doty University Chair in Ethics. “Her study is especially important in light of the ubiquity of social media usage among adolescents.”

Tao is a student in the Graduate School of Arts and Sciences’ applied developmental psychology program, from which she will earn both her master’s and doctoral degrees by 2024. Her research focuses on racial/ethnic discrimination and substance abuse, especially among people of color.

Two years ago, she began working on her master’s thesis: an examination of the relationship between racial discrimination on social media—widely used by adolescents and young adults—and teenagers’ mental health. Instead of focusing on a largely white population, like many American health research studies, Tao wanted to focus on BIPOC (Black, indigenous, and people of color) teens—a historically underrepresented group in U.S. research studies.

“Existing research on social media use among adolescents mostly focuses on non-Hispanic white youth. But BIPOC adolescents have similar or higher rates of social media use, compared to their non-Hispanic white peers. The majority of them have also been exposed to social media racial discrimination, especially during the pandemic,” said Tao, an international student from China. “I want to explore the negative consequences of being exposed to such high levels of social media racial discrimination, particularly on mental health.”

Navigating the Pros and Cons of Online Civic Engagement

In her research results, Tao confirmed that individual and vicarious social media discrimination are related to several mental health problems among BIPOC adolescents, including anxiety, depression, and alcohol use. But her “most interesting finding” presents a tricky conundrum, she said.

“Adolescents who advocate for themselves through social media civic engagement are more likely to be exposed to racial discrimination online, which is associated with adverse mental health. At the same time, existing studies show that civic engagement in general is a good thing for youth development,” Tao said.

Tao said her research shows that there needs to be more intervention and prevention strategies implemented by not only psychologists, but also social media companies who can help prevent social media racial discrimination and improve the mental health of adolescents of color. 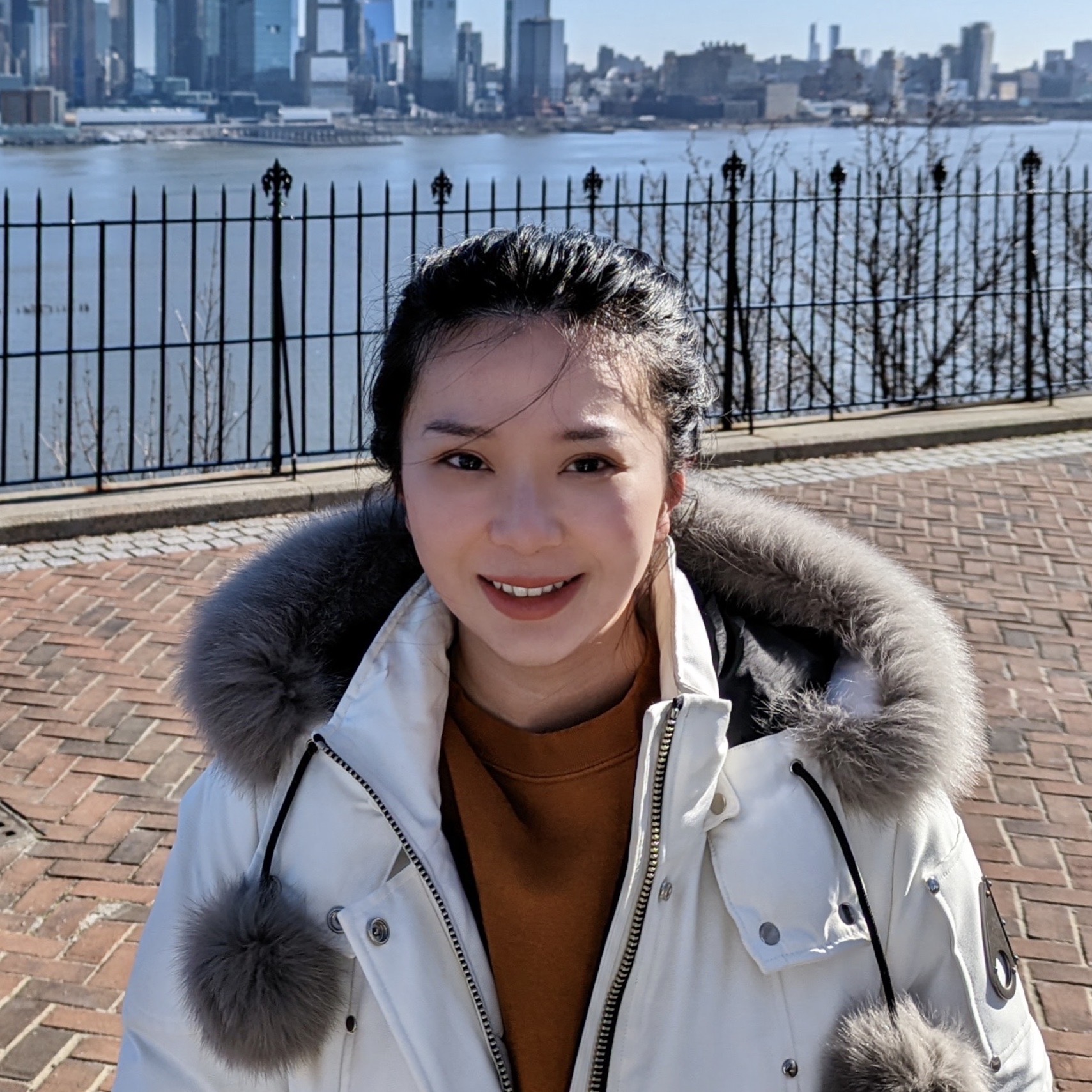 Parents play a significant role in youth development, but their role in managing their children’s social media accounts isn’t easy, she added.

When Tao starts her doctoral dissertation next semester at Fordham, she plans to narrow her focus to one or two ethnicities. In addition, she aims to analyze the language of teenagers’ actual race-related posts in their social media accounts. This will provide more detailed and objective research results, she said.

“Youth mental health is the foundation of our society,” said Tao, whose goal is to become a professor and researcher who studies social media usage and mental health among BIPOC adolescents and young adults. “We want our future generations to be healthy—both physically and mentally.”