skip to main content
Return to Fordham University
You are at:Home»Colleges and Schools»Fordham College at Lincoln Center»Building Bridges Between Tech and the Humanities 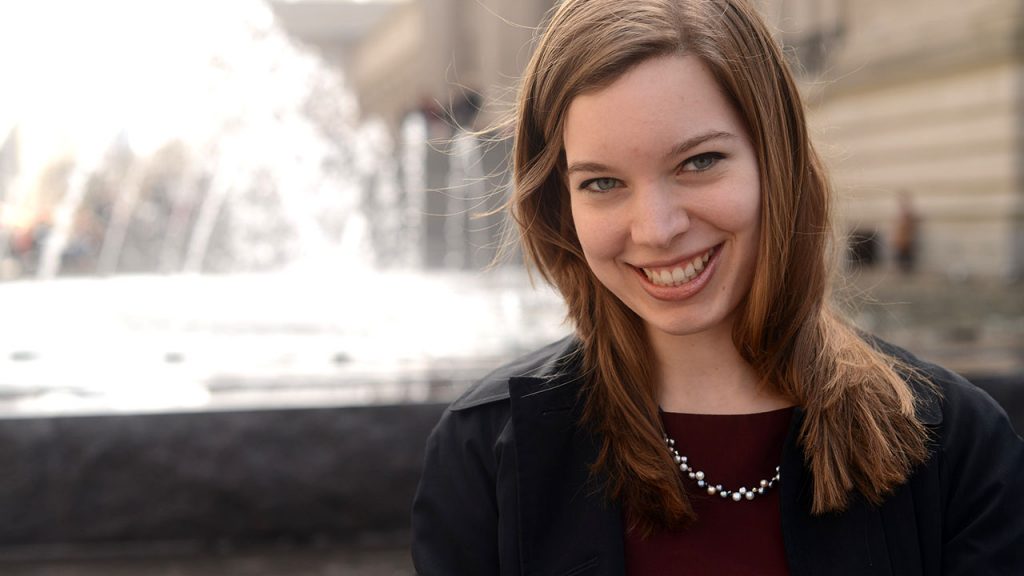 Helena Guzik’s role as assistant editor of online publications at the Met began with a background in art history.

The New Media and Digital Design program bridges technology and the humanities through a joint effort between the communication department and the departments of Computer and Information Science, Visual Arts, English, and the Gabelli School of Business.

Flanagan didn’t start out in technology. She studied film for her undergraduate degree. She said that many gamers, like herself, come with a background in humanities and that makes for some pretty good games, games that refer back to literature, film, and art.

“When you hang out with game designers, everyone has really broad values,” she said. “In games you can invoke a poem or a book.”

“If anything, the humanities let us think big. And that’s helpful.”

Flanagan’s broad-based background speaks to the adaptability of the humanities as they relate to technology. Not everyone is going to be a programmer, but almost everyone uses technology on some level.

At the close January’s Fordham-FBI 2015 International Conference on Cyber Security, academics, computer scientists, and special agents mixed at a cocktail reception. As the conference focuses on cyberthreats, the conversation veered to technology. Stephen Flatley, a senior computer forensic examiner at the FBI, said that even those with a strong programming background need communication skills.

“A lot of it is figuring out how to explain things to other people, whether it’s attorneys on their level, or someone who is tech savvy on their level,” he said.

As Fordham professors and alumni with backgrounds in humanities merge their interests with technology, communication between techies and other interests has become increasingly important. People with basic knowledge of what technology can do to enhance their area of interest—whether it be cultural studies or art history—have become bridge builders. But for many, the progression from humanities to technology was a natural one that sprang from their interests, as opposed to a conscious decision.

Glenn Hendler created a wiki for a textbook that is now being used by students across the nation.

From Humanities to Tech

Glenn Hendler, PhD, professor and chair of the English department, first began to use the wiki technology when editing his textbook Keywords for American Cultural Studies (NYU Press, 2006), a series of essays on various keywords used in the discipline. When the book’s first edition came out, Hendler started a wiki (a web application that allows for collaborative modification of content) for the project.

When the second edition was released late last year, 30 of the terms were made available online. Students could engage with the text, via a wiki called the Keywords Collaboratory. College classes from across the nation now use Hendler’s wiki, with students working on the same word together at the same time. And in the process of writing the book, Hendler has become wiki-smart, although he’d hardly call himself an expert.

“Knowing how to code is the divide,” said Hendler. “A wiki is built on PHP. Well, I’ve never seen PHP. But I can work with Kanchan Thaokar, the tech manager at IT, and say I want this existing technology to do this because that’s going to help me teach what I’m trying to teach.” 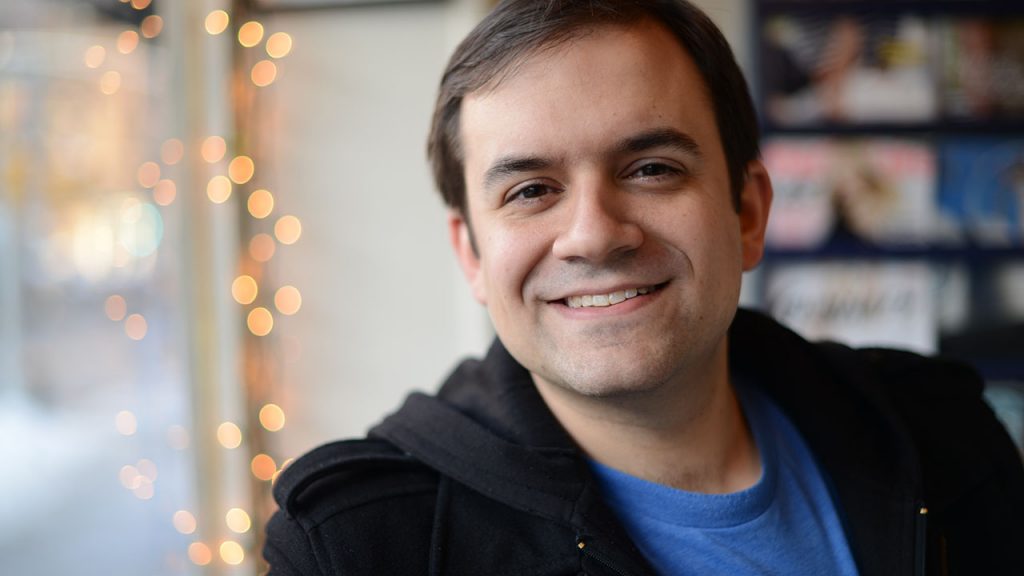 A website that Christopher Adams built while he was studying philosophy segued into a career as a software engineer.

From Tech to Humanities, and Back Again…

When Christopher Adams, GSAS ’11, was getting his master’s degree in philosophy, he assisted Patrick Hornbeck, PhD, associate professor of theology, to digitize 10,000 pages of the medieval philosophical text, The Latin Works of John Wyclif, making it available online for free for the first time.

Adams had taught himself coding when he was young, so he was able to write the web application and manage the effort. The project helped transition him back into software engineering from philosophy.

“You don’t need a degree in computer science to get into software engineering,” said Adams. “There are a lot of programs that you can use to qualify yourself. I used the Fordham project to get another part-time role, and that helped build my resume.”

“There’s a fear that majoring in something that you’re interested in may harm your job opportunities, it could actually be very impressive to a potential employer,” he said. “They see that and think ‘What an interesting background.’”

As the spring season began to emerge from what seemed like a never-ending winter, the openings and launches began: book launches, play openings, art openings. At The Metropolitan Museum of Art, Helena Guzik, FCRH ’12, stood near a bank of laptop computers explaining The Artist Project, an online video gallery of contemporary artists discussing their favorite works at the museum.

Guzik, an assistant editor of online publications at the Met, majored in art history at Fordham. She now finds herself working on several digital projects at the Met, including the Heilbrunn Timeline of Art History, which generates about two-thirds of the website’s traffic.

“If someone had told me I would be working in digital media six years ago, I would have laughed because I don’t have formal experience in code,” she said. “A lot of it I’ve learned on the job.”

Guzik, like Hendler, doesn’t write code, though she can go behind the site and make tweaks when necessary. But she understands technology enough to know how to communicate between programmers and art historians. She continues her passion for research, but also works on web production.

“For The Artist Project I worked on both ends of the spectrum: I researched the artists and the works of art they would discuss, and then in web production I input content into the site,” she said. “My humanities background has obviously been helpful for the research, but it also assits in approaching the site creatively and intellectually, which is a really good way to go about online publishing. That way everything isn’t entirely driven by the backend.”