skip to main content
Return to Fordham University
You are at:Home»Campus Life»Faces in the Class of 2015

Read about some of the exceptional students from this year’s graduating class. 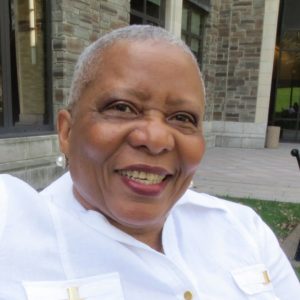 Lana Ho-Shing learned about Fordham as a 12-year-old student at the Jesuit Convent of Mercy Academy in Kingston, Jamaica. Ever since then, she has wanted to come to New York City’s Jesuit University.

“I was just completely taken with the school,” Ho-Shing said. “Whenever I met someone who had gone to Fordham, I would ask them endless questions.”

Ho-Shing’s fixation on Fordham stemmed from its location near the home of members of her family and a childhood steeped in Catholicism and church life. Latin masses had a great draw for her, and she developed a deeply rooted love of the language. 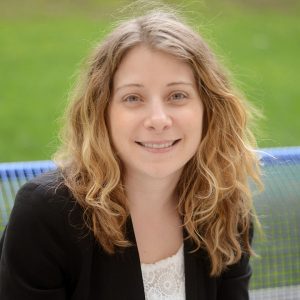 As a government attorney, Merritt Juliano was trained to look exclusively at the facts of a case. Yet the more she investigated potential violations of the law, the more she began to wonder if the facts were only telling half the story.

“I was always interested in people’s backstory; I wondered what experiences in their lives had led them to the position they were in,” said Juliano.

“I was interested in the human aspect of the job … but that side of the story wasn’t part of the agenda. So I decided to do something different with my life.”

Ferdinand von Habsburg-Lothringen, GSAS ’15—Ideas of Peace from a Humanitarian 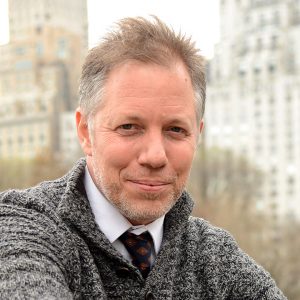 In December 2011, the newly formed Republic of South Sudan was in the throes of ethnic violence that left more than 1,000 dead and tens of thousands homeless. A dispute over abducted children, stolen cattle, and ongoing raids had prompted members of the Lou Nuer community to attack members of the Murle community.

Ferdinand von Habsburg-Lothringen had traveled to the region with the country’s vice president to see how the United Nations might help.

“We were right in the middle of this place that had been burned down and was still smoking, with bodies everywhere,” said von Habsburg-Lothringen. “What I saw was so shocking that I have nothing to relate it to.” 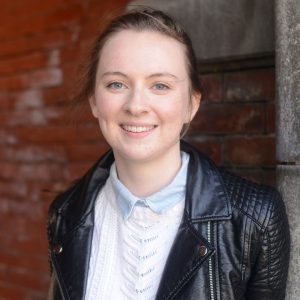 Nora Dwyer moved to Fordham’s Lincoln Center campus from South Berwick, Maine, in 2011, with dreams of becoming a journalist in the media capital of the world.

But fate had another plan.

“The direction I thought I wanted all of the sudden seemed foreign to me,” said Dwyer. “In college you’re trying to come up with a life plan. For me, it was especially scary because I’ve always been somebody who thought I knew exactly what I wanted.” 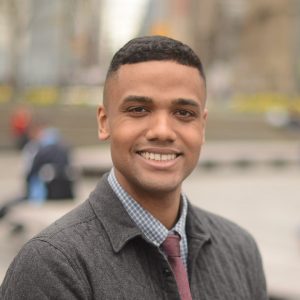 There have been times in Kwame Akosah’s life when the system seemed stacked against him.

In 2008, while he was studying political science and English at UCLA, the financial crisis hit. His mother, who was single at the time, lost her job and spent her life savings. Soon, collection agencies became a familiar presence.

The experience crystallized his decision to go to law school. 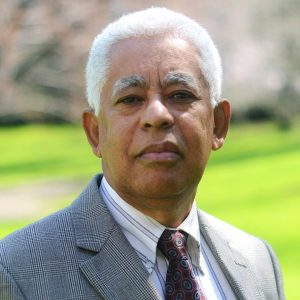 When Juan Lulio Blanchard emigrated from the Dominican Republic with his wife and four children in 1990, he left behind his job as a physics instructor at the Universidad Autónoma de Santo Domingo. There, he’d overseen programs at the university’s School of Science and coordinated pedagogical programs for students.

When he arrived in New York, he became a dishwasher.

“My first job was cleaning pots in a restaurant,” said Blanchard, DMin. “It was traumatic for me. But I did what I had to do as a father and a husband.” 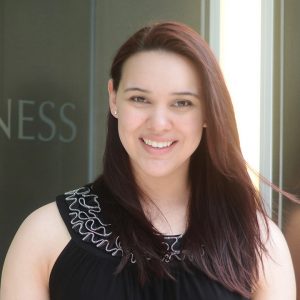 Marielle Rivera had not expected to launch a career in luxury retail.

But thanks to a healthy dose of tenacity and resourcefulness—as well as some shrewd networking at a Fordham career fair—the Gabelli School of Business senior is en route to success in this elite market.

At an ordinary career fair during her sophomore year, Rivera struck up a lighthearted conversation about musical theater with a fellow enthusiast. The enthusiast turned out to be a representative for Sterling Publishing, and the connection led to the first of six internships Rivera would work over her time at Fordham. 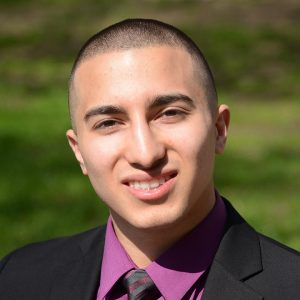 Brandon Mogrovejo describes himself as having been a child obsessed with anatomy. In first and second grade he gobbled up all the science magazines for children that he could get his hands on.

He has vivid memories of building a model of a heart for a science project in fourth grade.

“I was interested in all the organ systems, but especially in the heart,” he said. “I thought it was incredible.”

Aisha Holder, GSE ’15—Imagining a Corporate Ladder with Rungs for All 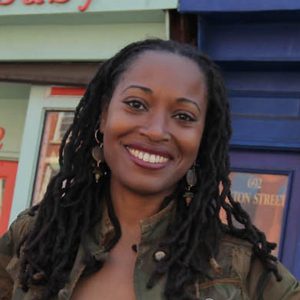 Aisha Holder’s parents inspired her at an early age to live life with “grace, integrity, and decency.”

“They reinforced the importance of using my talents to be of service to others and create value,” she said.

As a black woman who rose to the rank of vice president in corporate human resources at JPMorgan Chase & Co., Holder triumphed in the difficult climb through an environment that is predominately white and male. 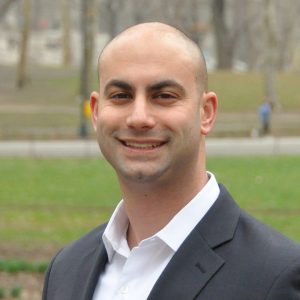 In 2008, the Great Recession struck, swallowing up jobs and weakening entire employment sectors. Many of the newly jobless found themselves checking out the U.S. military as a way to reboot their careers.

A U.S. Navy recruiter at the time, Joel Knippel helped them do just that—and, in so doing, found a new path for himself as well.

Talking to people about what they wanted and helping them get it “opened up a whole new world to me,” said Knippel.