skip to main content
Return to Fordham University
You are at:Home»Business and Economics»Santander Director, a Fordham Alumnus, Shares Keys to Success in Global Business

Alberto Sanchez, GSAS ’96, returned to Rose Hill this week with advice for the next generation of business leaders: If you want to be successful, then for goodness’ sake, don’t tell knock-knock jokes.

Sanchez, the managing director and head of investment strategies for the Americas Banco Santander, gave the keynote speech on Nov. 17 for the Gabelli School of Business’s International Business Week, a four-day series of lectures, panels, and executive lunches on the topic of global business.

A well-traveled businessman and a member of the President’s Council, Sanchez told global business students that to be successful in their careers, they must cultivate three qualities: cultural empathy, honesty, and a sense of humor. 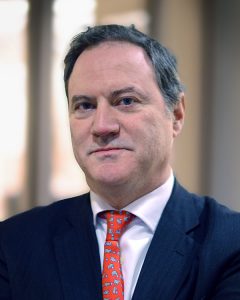 Cultural understanding is critical when you are working with clients and companies from around the world, Sanchez said. Before traveling to another country for business, it’s important to research the country’s history and its latest local newspapers.

If you want to be especially savvy, Sanchez said, you can take your knowledge a step further than historical facts and current events:

“There’s one thing that always works—soccer. Every country loves soccer,” said Sanchez, who is a native of Spain. “Know who won the league last year, know a few of the major players in that country, and, of course, know what happened to that country’s team in the World Cup.

Honesty is another key to success, Sanchez said. He warned students that distorting the facts or being sneaky in negotiations and transactions will likely cost them their clients’ trust.

“Your reputation will follow you everywhere,” he said. “Your word is your bond. Never promise something you cannot deliver.”

Most important, he counseled the students not to become discouraged by dishonesty in the rest of the business world. Being Jesuit educated, Fordham students might take for granted that values are a necessary part of one’s work, Sanchez said. Unfortunately, not everyone is of the same mind.

“People lie and cheat, and you’ll see that in business. And sometimes they’ll win and you’ll feel really bad. But you have to stick to it. In my experience, honesty is what works in the long run,” he said.

But Don’t Take Yourself Too Seriously

After cultural empathy and honesty, maintaining a sense of humor is critical to success in global business, Sanchez said.

“Business is serious enough as it is. You’re going to have a lot of pressure and a boss who will ask you for unrealistic results. So, in the end, you need a sense of humor.”

However, he cautioned the students against telling jokes. Not all cultures share the same humor (“Knock-knock jokes are very bad,” Sanchez said. “No one in the rest of the world laughs at those jokes.”) Moreover, if you are unfamiliar with the nuances of a culture, your risk inadvertently making a joke that is politically incorrect or offensive. 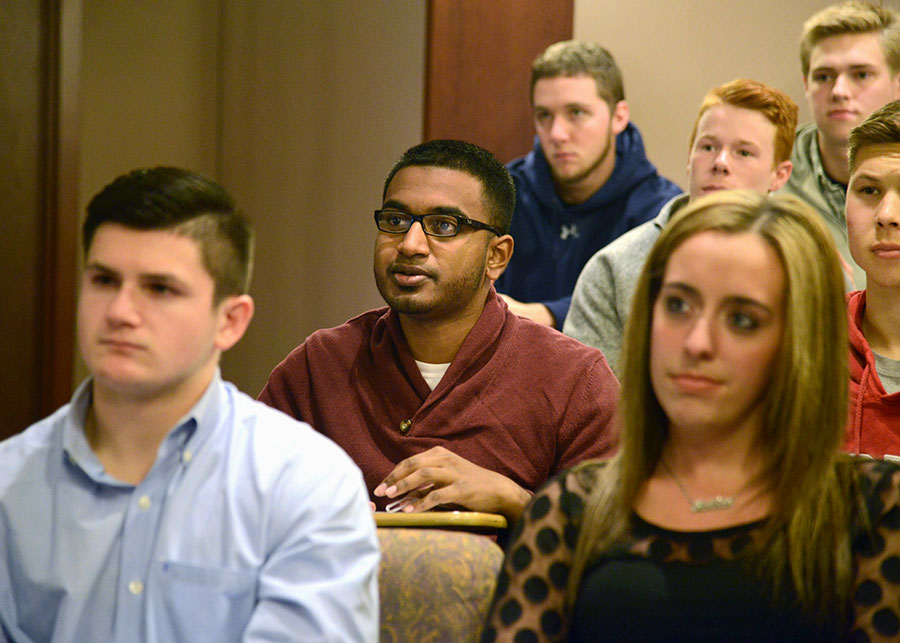 When it comes to humor, then, your best bet is to laugh at yourself, Sanchez said.

“Humor is very useful from a psychological point of view because it makes you vulnerable, normal, human. Everyone wants to deal with the guy who has a sense of humor, who laughs and enjoys life, who isn’t so serious all the time.

“If you want to be successful, you have to let them know you’re approachable.”