skip to main content
Return to Fordham University
You are at:Home»Business and Economics»Nobel Prize Winner Amartya Sen to Speak at Rose Hill 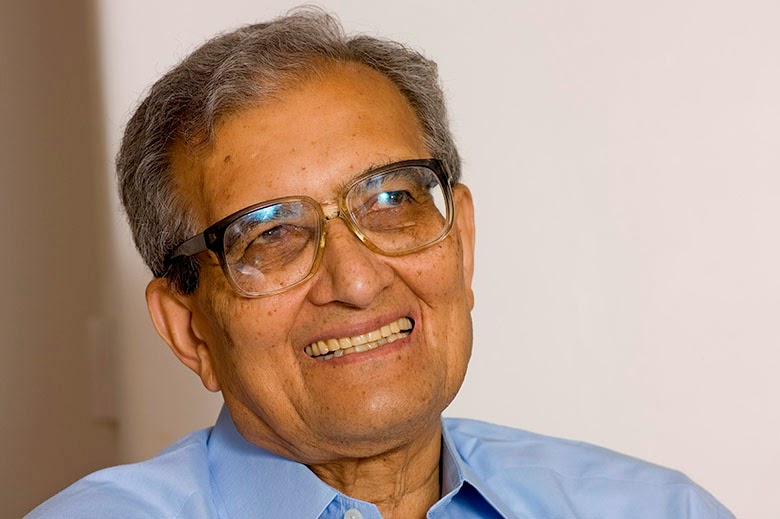 Just before Easter break, the University will host the Nobel Prize-winning economist Amartya Sen, Ph.D., the Thomas W. Lamont University Professor of Economics and Philosophy at Harvard University. Sen will deliver a lecture titled, “Why Do We Tolerate Poverty in a Rich World?”

Sen is particularly noted for his work on poverty, gender inequality, AIDS, and Indian history. He was awarded the Nobel Memorial Prize in Economic Sciences in 1998 for his work in welfare economics.

The talk will take place on Wednesday, April 16 at 3 p.m. at the Flom Auditorium in the Walsh Library.

As part of the Nobel Lecture Series, Sen’s visit is sponsored by the Department of Economics and Dominick Salvatore, Ph.D., Distinguished Professor of Economics and the director of of the doctoral program.