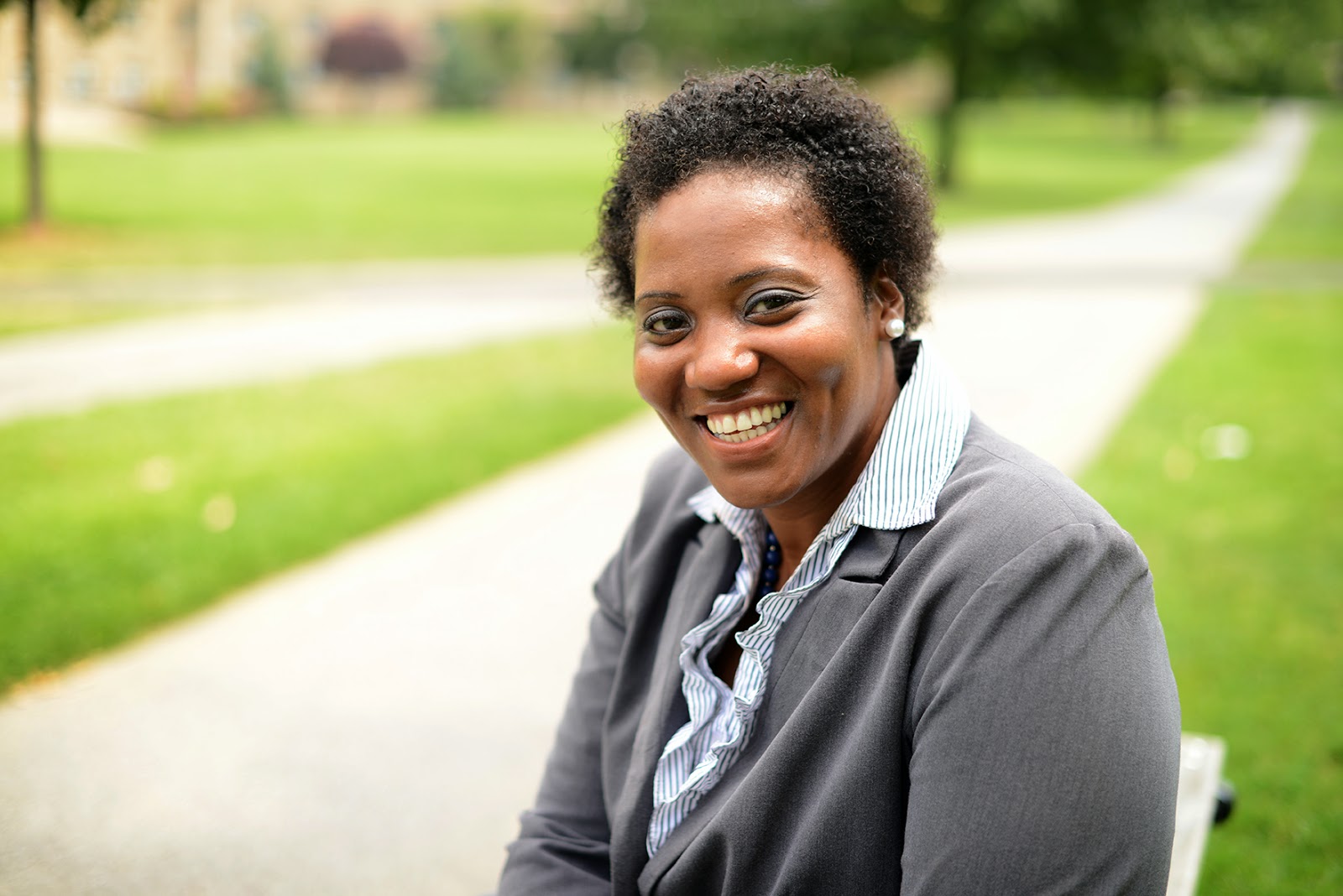 Sitting on her front stoop at 1900 Hennessey in the Bronx, an 8-year-old Lavera Wright told her best friend that she wanted to be an accountant when she grew up.

Some 40 years later, Wright sits at her own desk at the Fordham Foundry, as CEO and founder of L. Wright Co. LLC, a financial advisory firm.

It was not an easy journey from University Heights to Fordham.

In 1999, Wright’s young son was hit by a bus and killed while riding his bike. Two years later her marriage fell apart. Wright said her ex-husband continued to be a good father to their other three children, but the increased duties of raising a family left her little time to go to school.

“To do the right thing, I had to put school to the side,” she said. “I just wanted to make sure that I raised my kids in a nurturing home.”

Wright was able to take online classes with University of Phoenix, however, and gathered credits at Bronx Community College. When her childhood friend from the front stoop asked her to accompany her to Fordham while she applied to a master’s program, Wright had no idea that she would also be recruited. 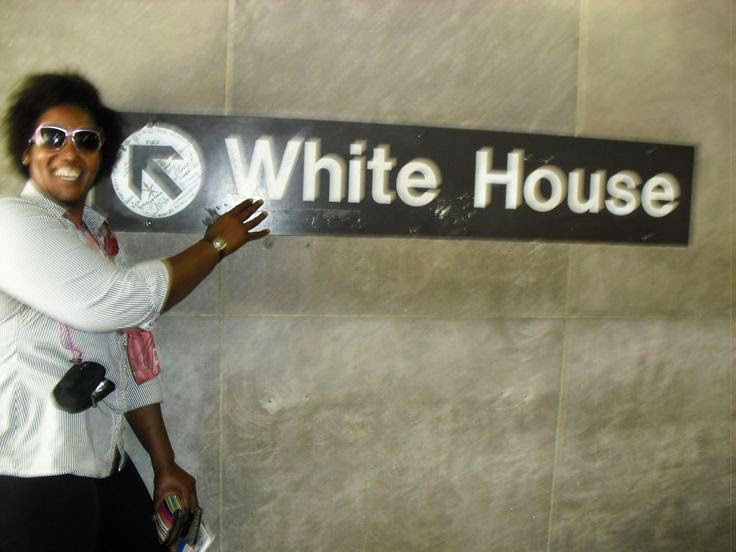 Wright attended a conference for minority businesses at the White House last summer.

Having recently been laid off from her job, Wright said she had little to lose when the adviser from the Gabelli School of Business told her to apply. She fretted about her writing skills, but was certain of her love of arithmetic and logic.

“I’ll never forget the call, it was September 2008,” she said. “The man on the phone said ‘Congratulations, welcome to Fordham University.’ The tears just came down from my eyes and I thought, ‘Oh my God, I made it in.’”

The first year proved the toughest, Wright said, but she eventually found her footing, leaving behind work-world habits and adjusting to a life of schoolwork. She even conquered her fear of writing.

“All I could see were the grammar mistakes, but one of my professors said, ‘Lavera you’re going to be a beautiful writer one day.’   He saw the potential in me and knew that one day I’d be in a place where I could accept my voice. I really thank God for my professors, because they didn’t give up on me.”

“When I walked down that aisle at graduation it was like a domino effect,” she said. “I made that first impact, and because of that, it opened up many doors for my children.”

On graduating, she immediately applied to be one the first businesses to be part of the Fordham Foundry’s business incubator. She was accepted on June 4, 2013. She and her partner, Goodnews Mora, spent hours sorting through legal documents to set up the business. On arriving for her first day at the Foundry, her professors saw a professional businesswoman, dressed for success.