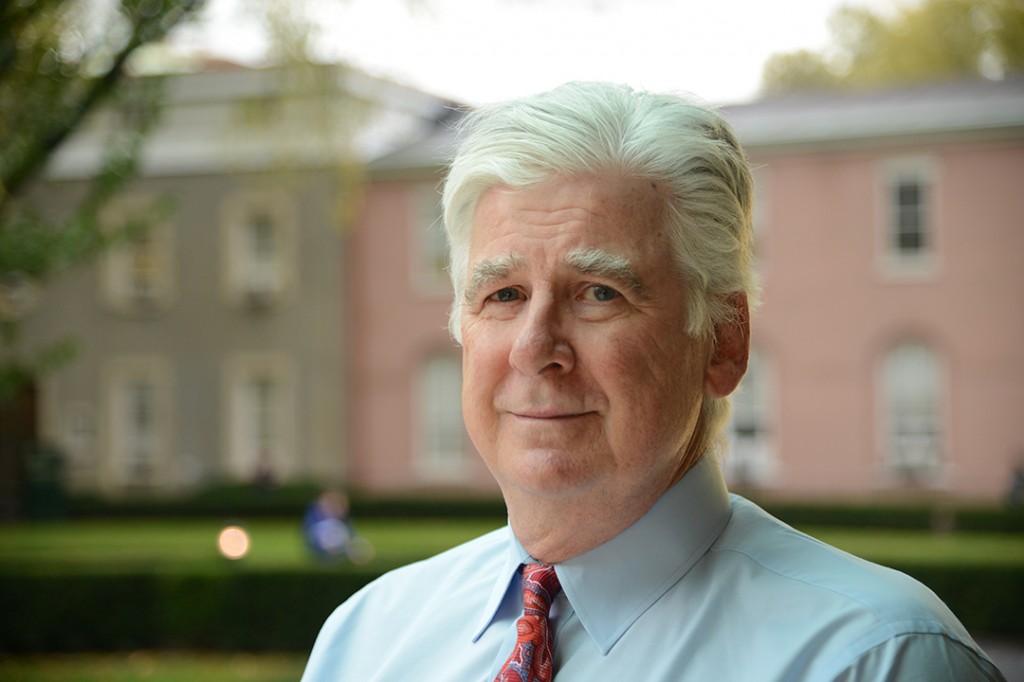 Many researchers only want to create “new” knowledge; few are satisfied with incrementally building upon and/or enhancing their work or the work of other scholars.

Not so for Thomas A. Wright, Ph.D., the Felix E. Larkin Distinguished Professor in Management at the Fordham Schools of Business. For Wright, replication and extension, which builds on and enhances previous research, may not be as glamorous but it’s necessary to move the research forward.

“I guess you could say that I’m old school in that I’m an incrementalist,” he said. “I am not only interested in the novel, creative, or new; I also desire to replicate and extend. I am more than willing to take the extant body of research forward, one step at a time.”

Wright said the trend toward novel findings in academia reflects society’s penchant for the new, “just like social media.” He said the trend dampens journal editors’ taste for replication and extension studies, which could either shore up or refute previous findings.

He hardly arrived at his viewpoint in a vacuum. He’s written more than a dozen articles on methodology and has served as an associate editor for two premier management journals, the Journal of Management and Journal of Organizational Behavior. But despite (or maybe because of) his love of hard data, he uses it to tackle some of life’s more ephemeral questions, like how to measure character.

“Character has been defined by such disparate people as Ralph Waldo Emerson and William James,” he said. “We can go back further, too, as Aristotle and countless other philosophers wrestled with what constitutes their character. Everyone has wrestled with it. I try to make it relevant to business.”

After the financial crash of 2008, there was a palpable shift in the way that business schools presented themselves, as terms like “character” and “values” took on added prominence. Suddenly, social entrepreneurship stories got more play. But while the emphasis on character in business may have represented a sea change to some, it was nothing new to Wright.

“Many of the strengths of character we study, like critical thinking and industry, are now being shown to be related to work performance, which I think is pretty cool,” said Wright, whose other research interests include character-based leadership, character assessment and development, employee psychological well-being and cardiovascular health, and research methodology.

Arguably the biggest influence on Wright’s research on values and character was his father, the late Vincent P. Wright, Ed.D., whom he calls “the greatest man I’ve ever known.” He watched his dad weather the culture wars of the late 1960s and early 1970s. At that time, the elder Wright held a provost-level position at a state college in New England. As a Catholic and daily communicant, Wright’s father took a position on free love involving faculty and their current students that went counter to the counterculture, and he endured sustained backlash from students and administration alike. It got so bad that the senior Wright was hung in effigy for taking what he felt was the correct action. While a number of his colleagues told him in private that they supported him, many of these same colleagues refused to take a public stand.

Thomas Wright would go on to publish three papers on ethics and values in research with his father before the elder Wright passed away. As the younger Wright had come to see his father’s trials at the college as a testament to his character, he then expanded his research into the subject, which he distinguishes from values.

“Values are nothing more than attitudes, opinions, and beliefs, and therefore they’re continuously subject to change,” said Wright. “Whereas character has more of a stable component. If you’re a man of integrity you are habitually prone to telling the truth, not just when it works to your advantage.”

Values, however, are transitory. He uses the term “family values” as an example because it is a term that can mean very different things to different families. Even so, two families who have distinctly different views on the term could very well agree on what constitutes good character.

Incorporating the long-recognized “master” or “cardinal” strengths of character (and virtue), Wright and his colleagues recently completed a grant for the U.S. Army in which they developed five character strengths: valor, industry, integrity, critical thinking, and self-regulation. Previous research has indicated that each of these five character strengths is positively related with individual psychological well-being, and initial research suggests possible relationships among critical thinking, industry, and work performance. 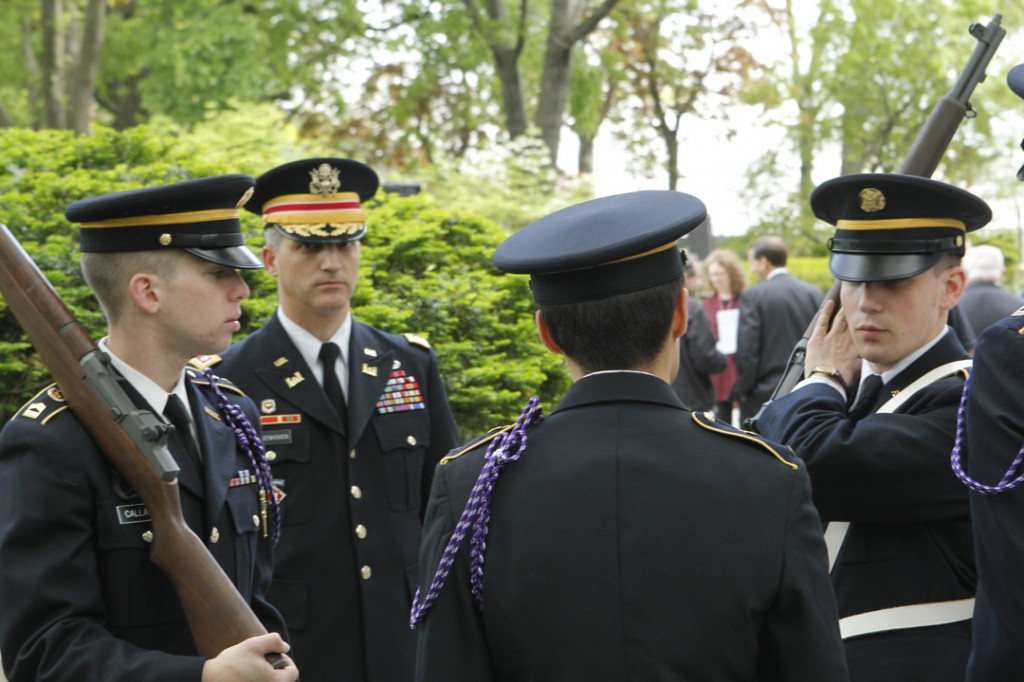 Wright and his colleagues recently completed a grant for the U.S. Army in which they developed five character strengths: valor, industry, integrity, critical thinking, and self-regulation.

Wright’s research on character, employee health and well-being, and various methodological topics, has gained him the honor of being the first Fordham faculty member to achieve Fellow status at the American Psychological Association, Association for Psychological Science, and Society for Industrial and Organizational Psychology, among other professional organizations.