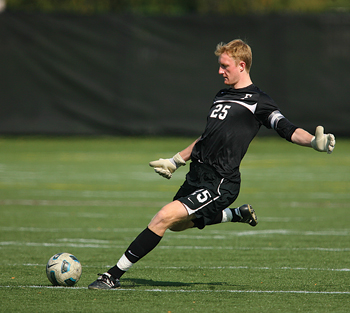 Two Fordham athletes, one a junior and one a senior, reached professional milestones last month.

Meara made four saves, including two on short-range blasts, but the Red Bulls fell to the home squad, 2-1.

On March 16 and 17, Brienne Ryan, a FCRH junior, became the first first female swimmer from Fordham to compete at the NCAA Championships.

She placed 17th in the 200 backstroke preliminaries at the 2012 NCAA Championship meet, held at Auburn University in Alabama. Her NCAA time of 1:54.67 set a school record, supplanting her previous school record of 1:56.11, set last year at the 2011 Atlantic 10 Championship. 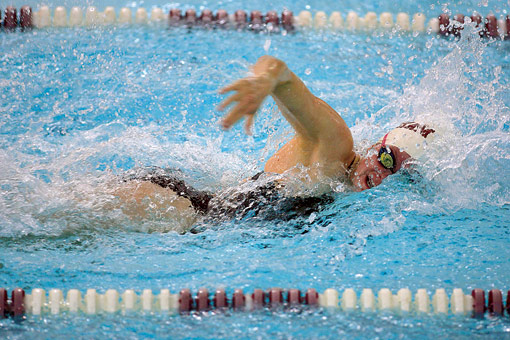