skip to main content
Return to Fordham University
You are at:Home»Athletics»Girls Night Out, and Loads of Fun 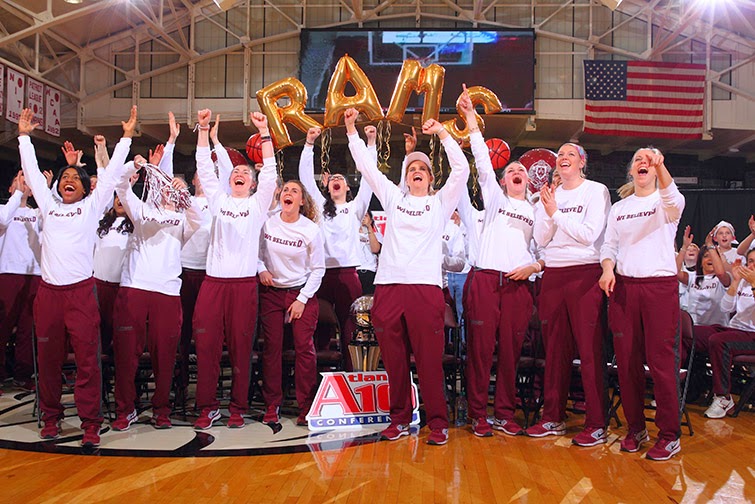 The Rams appearing live on ESPN. Photos by Vincent Dusovic.

The Rose Hill gymnasium was teeming with athletes of all ages on March 17 as the Rams hosted an ESPN NCAA Selection Watch party for Fordham’s women’s basketball A-10 championship team.
Not only was the Fordham community invited to attend; also on hand were several metropolitan-area Catholic Youth Organization girl’s basketball teams, invited by Fordham to watch the Ram appear on ESPN as they learned of their first-round NCAA playoff opponent.
Rams and fans leapt and cheered as they watched themselves live on the gym’s video screens and celebrated their tenth-seed selection. 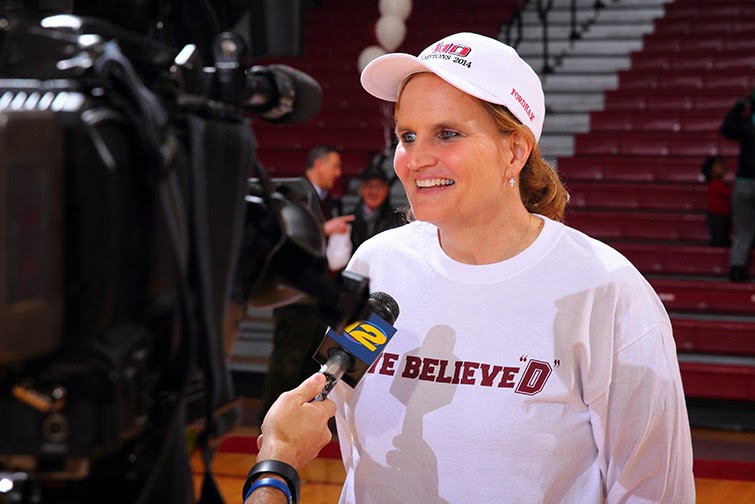 Coach Gaitley gives one of several of interviews.

The team will head to Waco, Texas for an NCAA First Round matchup against the Cal Golden Bears on Saturday, March 22 at 4 PM ET. The game will be televised on ESPN2.
The Rams and Golden Bears will be two of four teams in Waco this coming weekend.  The host Baylor Bears will take on Western Kentucky in the other matchup.
The squad that comes out of that weekend with a pair of wins will travel to South Bend, Ind., for the Regional Semifinals and Finals. 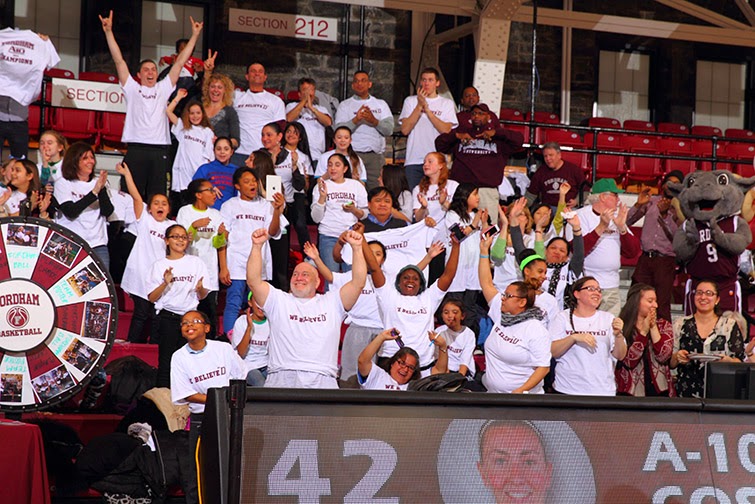 Rams Coach Stephanie Gaitley said that it is a “guessing game” where the Fordham women’s team would end up in the playoffs.
“The most important thing is that our kids enjoy the moment [and]learn there’s always an opportunity to make some additional things happen.”
“It was a complete team effort from all levels to get this far,” she continued. “They have to bring it every day. “
Chaperone Jennifer Flood, from St. Margaret of Cortona school in Riverdale, brought 10 girls, ages 7 to 14, who all play basketball on the school team.
“I’m an alumna. We’ve been here many times and we think it’s incredible,” she said. “They’re great role models. This shows my girls that if you put your mind to it, you can do it just like they did.”
Fordham and Cal have never played one another, but the Rams have faced off against both Baylor and Western Kentucky once.  Coincidentally enough, Fordham, Baylor and Western Kentucky all played in the Northern Lights Invitational in Anchorage, Alaska, in late February of 1988.  The Rams lost to both the Bears and the Hilltoppers to that tournament.
Ram fans wishing to travel to Waco can purchase tickets by contacting the Fordham ticket office by calling 855-RAM-TIXS. 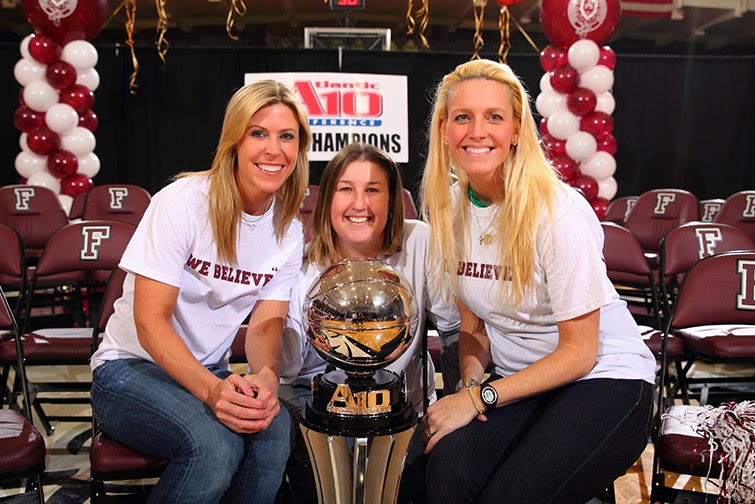 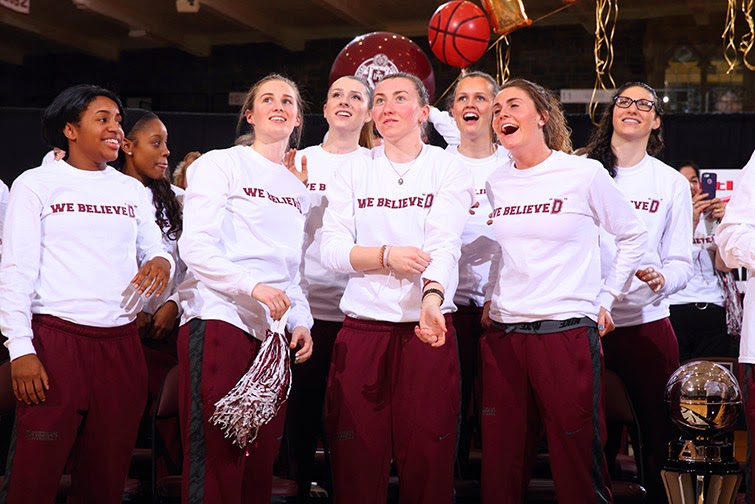 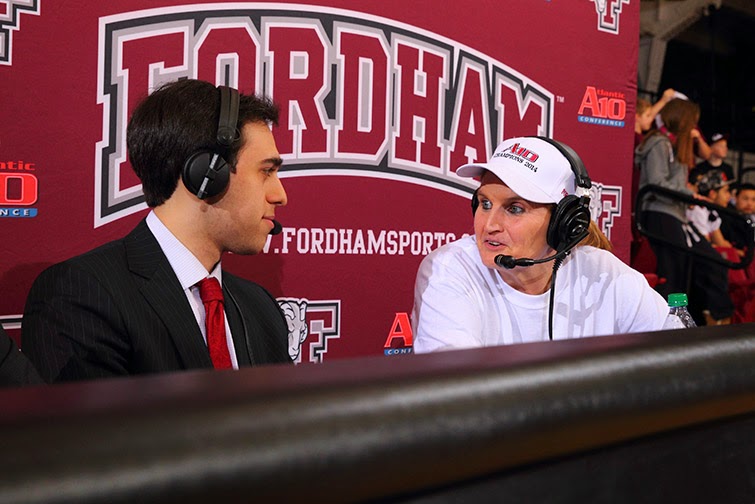