skip to main content
Return to Fordham University
You are at:Home»Athletics»Fordham Superbowl Flyover

Had you looked up on Superbowl Sunday, you would have seen a Fordham alumnus. Lt. Col. Bernard J. Harrington, Gabelli ’97, was commanding officer of the U.S. Army’s 1st Battalion, 101st Aviation Regiment. He led a flight of nine helicopters on their flyover of MetLife Stadium just as the national anthem was ending. 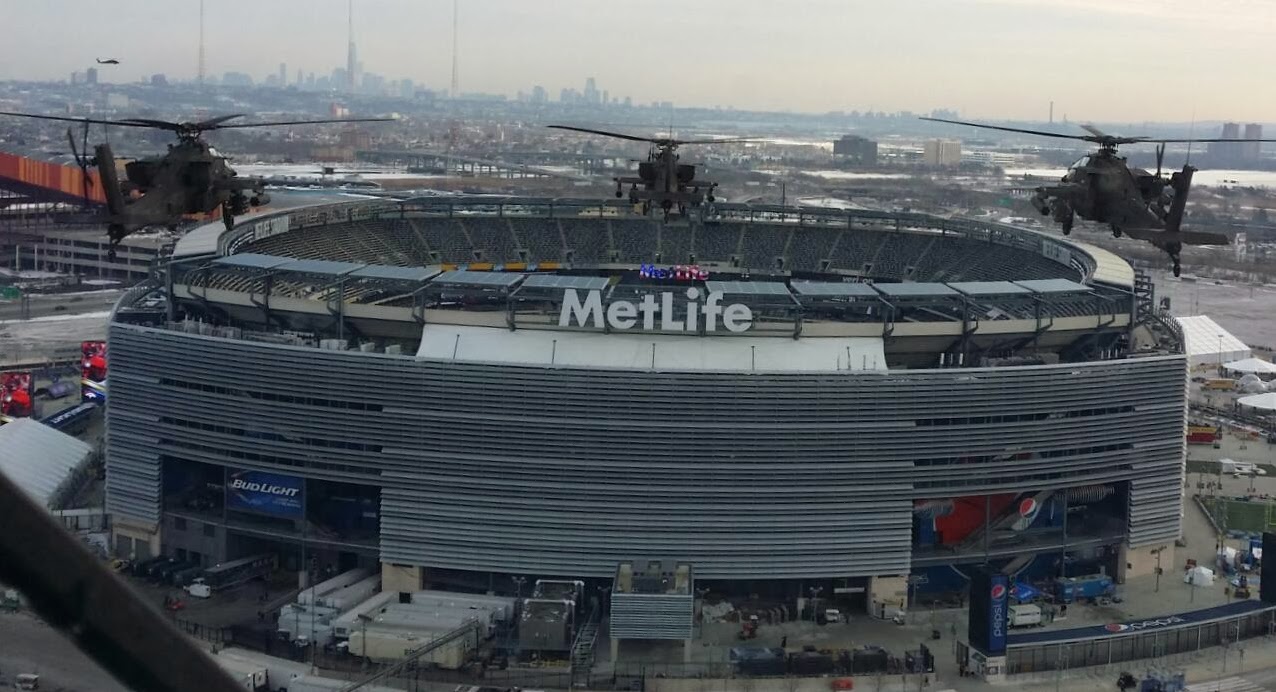 Harrington, an Apache helicopter pilot, commanded three Apache, three Blackhawk, and three Chinook helicopters during the flyover. He is part of a contingent of soldiers from the 101st Combat Aviation Brigade of the 101st Airborne Division (Air Assault) from Fort Campbell, Kentucky.

“It’s an incredible honor to lead a team of professional, selfless soldiers and represent our armed forces during Super Bowl XLVIII,” Harrington said. “Like so many military officers serving today, I feel that my Fordham experience, particularly being a member of the Pershing Rifles, provided me an outstanding foundation to serve in today’s military. I was also blessed to meet my wife, Jennifer, at Fordham. She has always been the most important part of my life since leaving Rose Hill.” 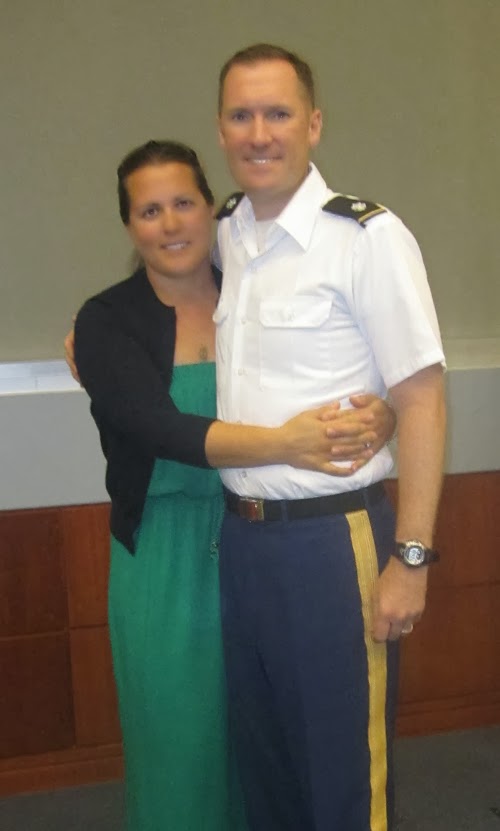 Harrington and his wife, Jennifer Brizzolara Harrington, FCRH ’97, live in Fort Campbell. Bernard Harrington is from Rego Park, New York, and was commissioned from the ROTC Battalion at Fordham, where he was a member of the Pershing Rifles drill team. He is a graduate of Xavier High School, in Manhattan.

Jennifer Harrington is from Wilmington, Delaware. She graduated from Fordham with a degree in anthropology, is currently raising their 3-year-old son, Jeremy, at home. Both her father and sister attended Fordham. 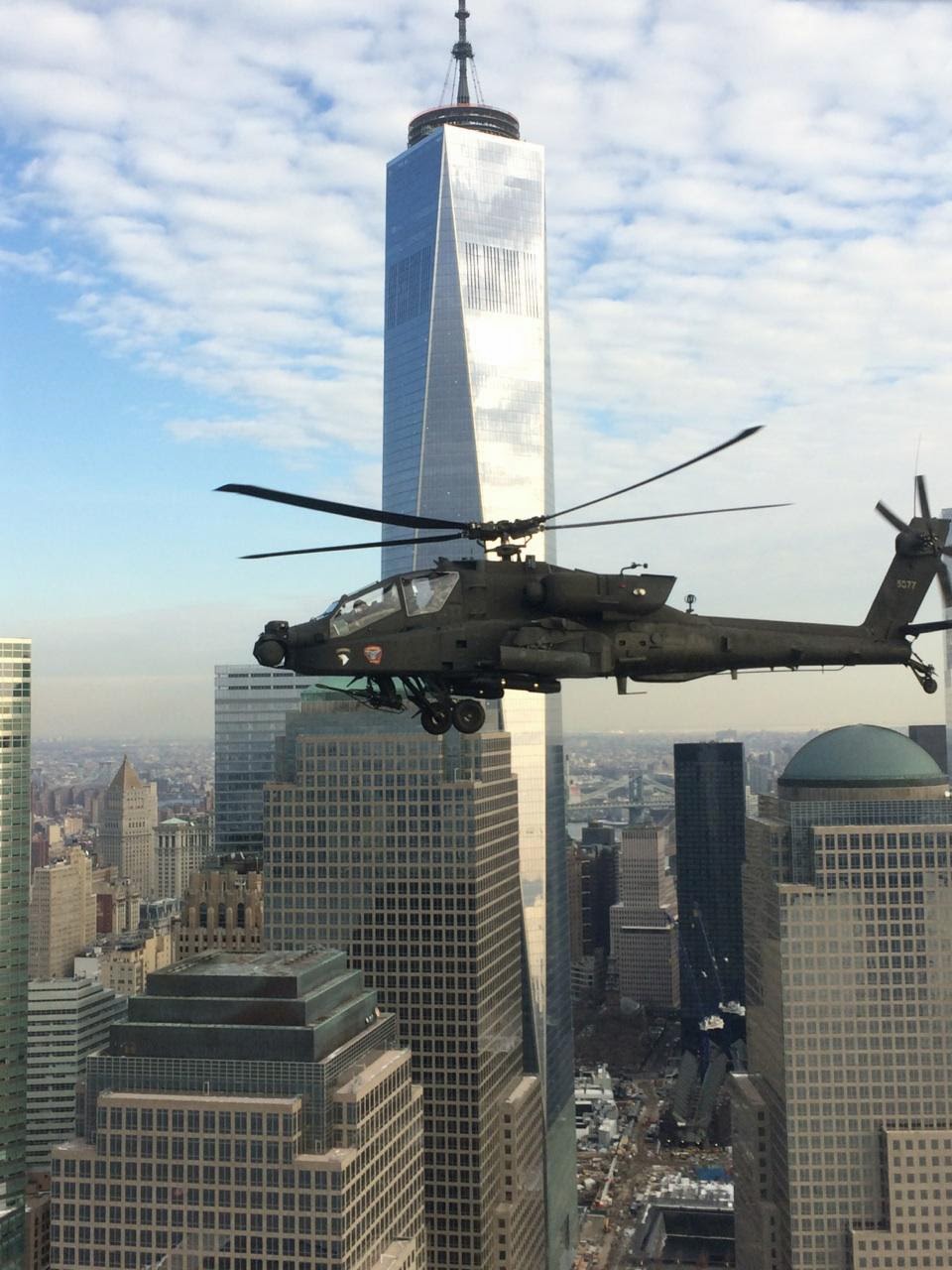 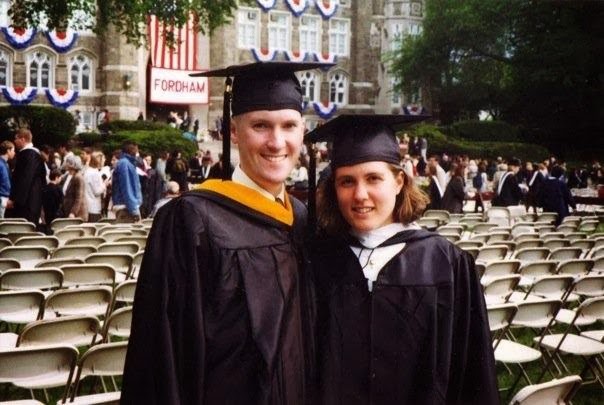