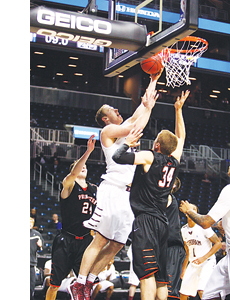 The Fordham men’s basketball team made its first appearance at Brooklyn’s Barclays Center a memorable one, pulling off a thrilling win against Princeton on Dec. 15.

Playing the first of three games in the arena’s inaugural Brooklyn Hoops Winter Festival, the team emerged with a 63-60 win after junior guard and Brooklyn native Brendan Frazier hit a three-pointer to cut Fordham’s deficit to one, 60-59, with 28 seconds left.

Teammate Ryan Canty scored what proved to be the game-winner with 8.8 seconds left, making the team’s trek to the Borough of Kings an unqualified success. 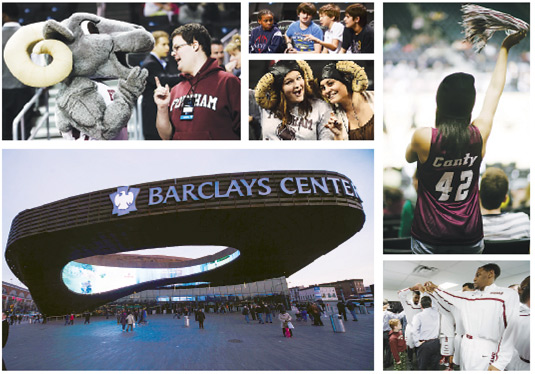 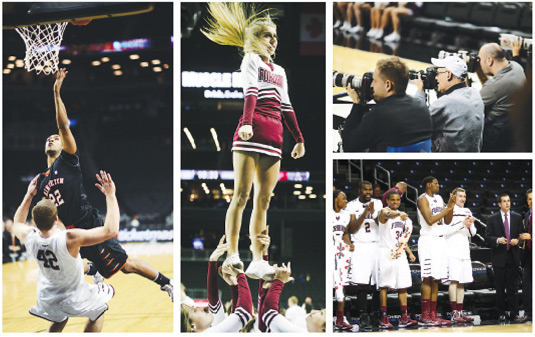 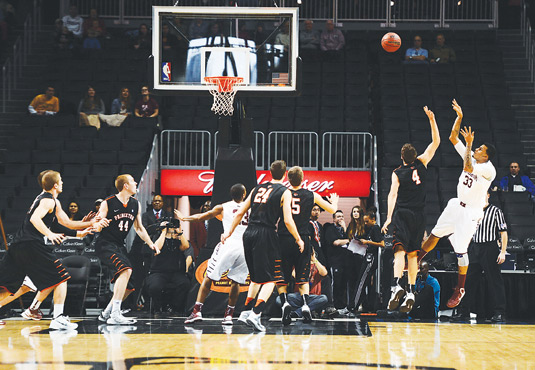