skip to main content
Return to Fordham University
You are at:Home»Athletics»Fordham Professor: Press conference was Adam Silver’s ‘birth in the NBA’ 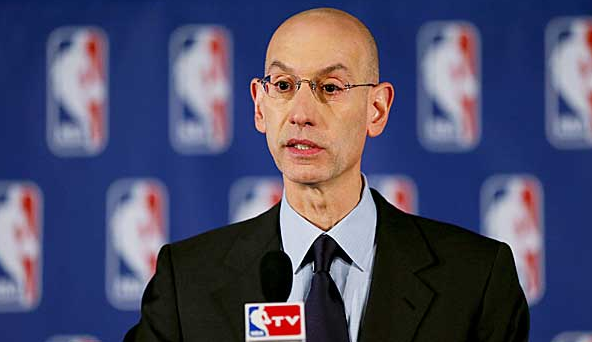 Tuesday’s hotly anticipated press conference by National Basketball CommissionerAdam Silver proved to be quite the introduction for a man who assumed the post only a few months ago.

“It was the birth of the Adam Silver Era in the NBA,” said Fordham’s resident sports business expert, Mark Conrad. 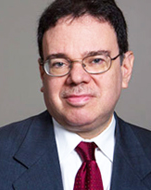 Conrad, the director of the sports business specialization at Fordham Business schools, closely watched the conference, in which Silver announced a lifetime ban and $2.5 million fine on Los Angeles Clipper owner, Donald Sterling, who was caught on tape making a series of racist remarks that became public on April 25.

Silver also pledged to take steps to force Sterling to sell the Clippers, saying he’d do “everything in his power to ensure it happens,” a move Conrad called “gutsy, direct, and bold.

“By instituting a lifetime ban and the maximum fine, he signaled that the league will not tolerate this conduct,” Conrad said. “I think he will win the respect of the great majority of players, fans and sponsors.”

But it won’t be easy.

“The most difficult aspect of his decision was seeking a forced sale of the team. Three-quarters of the owners must approve this action, and that’s unprecedented. If that happens, I think that there is a strong possibility that Sterling will take this to court.”

Conrad was quoted in a New York Times story on Monday about the Sterling matter:

“It is not easy to force an owner to sell a team,” he said.

The Sterling tape scandal isn’t the only story Conrad has been weighing in on these days. Last Friday, he was interviewed by the Christian Science Monitor for a story on Northwestern’s scholarship football players, who were voting later that day on whether to unionize. (The players did vote to unionize.)

Conrad was asked whether the vote “would set the course for reform” in collegiate sports.

“The system is broken in a number of ways because of the money involved,”Conrad said. “Part of it is the amount of revenues, which are about as great as big-time sports. Athletes seem to feel left out of that pie and want some additional rights than what they’ve had before. It’s really part of a general crack in the system that has existed for 50 years in its modern form.”

For more about Conrad and the Sports Business specialization, read this piece fromInside Fordham.