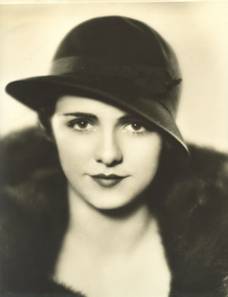 In the spirit of the holidays Fordham University Libraries is displaying a rare first edition of Charles Dickens’ A Christmas Carol in the atrium of the Walsh Library. Daniel “Danny” Madden, GSB ’84, donated the book to the University earlier this year as a way of “conveying my love of my time at Fordham and of two people who were generous beyond words.”

The two people that Madden was referring to were Marion and Bernie Hutner, a couple who lived on Sutton Place South where Madden worked as a doorman during college. The Hutners took a shine to Madden, who returned their kindness by looking out for the couple in their old age. Over the years Marion gave Madden several books from the couple’s collection, including A Christmas Carol.

Madden delights in giving listeners an Irish earful and tells the tale of Marion Hutner with particular relish. She was born Marion Beard in Cleveland, Ohio, and came from modest means. She danced in Paris, sang on Broadway, and became a Ziegfeld Follies girl before settling into her 50-year marriage with Bernie. Before his death in 1989, Madden said Bernie “charged” him with caring for Marion because he would not be around much longer. He died two weeks later.

Marion would continue to turn heads well into her seventies, said Madden. She never left the building without a hat on. And when she did leave the building, she modestly did so though the back service entrance, which endeared her to the building’s doormen.

“She came from poverty and never went out the front door,” said Madden. “But when she died they took her out the front and all the doormen lined up—Tommy, Gus, all of us. They were all there sobbing. It was a sight to see.”

Madden said that when Marion died more than $20 million was given to New York charities. Her ashes were spread in areas of New York, Cleveland, a small park in Paris, and in Ecuador outside of a day care center she funded.

It would seem that the life of Marion Hutner was antithesis of Ebenezer Scrooge. 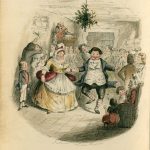 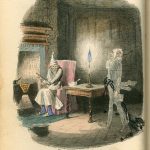 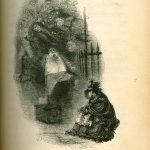 “The air was filled with phantoms…” 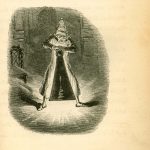 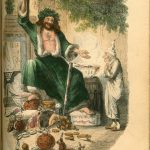 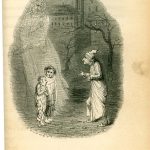 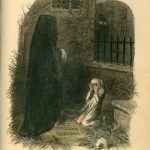 The Last of the Spirits 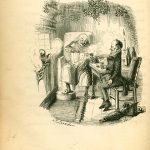