skip to main content
Return to Fordham University
You are at:Home»Arts and Culture»Sutnar Exhibit: From Constructivism to Smart Phones 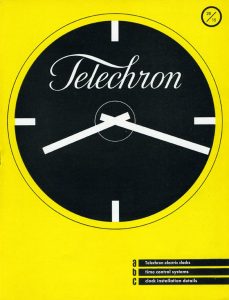 Over the last decade, responsive design has transformed websites to adapt to smartphones, tablets, and computers, while the information design has become cleaner to allow users to easily navigate, browse, swipe, and scroll.

But the old adage of “what’s old is new again” holds true even in digital era, as a new show at the Ildiko Butler Gallery illustrates.

“Sutnar is basically designing the page to control your eye and the flow of information so that it becomes more accessible, easier to digest, and easier to read,” said D’Onofrio. “Those are principles that we are thinking of today: someone lands on your website on a mobile device and you want them to easily be able to navigate, so the idea is the same, but this is with print in 1940.”

Sutnar was born in Czechoslovakia in 1897 and emigrated to New York City during World War II. A graphic designer by trade, he seamlessly made the transition from the politically bent graphics of Eastern Europe’s constructivist movement to the more commercial environs of mid-century America.

He became the art director at Sweets Catalogue Service, publishers of industrial catalogues. He and his team of designers, writers, and researchers translated extraordinarily dense catalogue information into digestible visuals and text.

“They set the standards for what we’d call information design today, but the ideas were basically the same in that we also design for space, typographic hierarchy, and visual flow,” said D’Onofrio.

Sutnar’s designs fell out of favor in the psychedelic 1960s, said D’Onofrio, but not without recognition of their 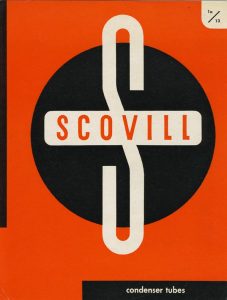 impact. In 1961, the American Institute of Graphic Arts recognized his work in the landmark exhibition, “Sutnar: Visual Design in Action.”

The Butler Gallery show is the first show in the United States since the 1961 exhibit, though there have been recent shows in Prague.

“I do think its important to understand that the work is not glamorous; it’s utilitarian,” said D’Onofrio. “He’s designing for the client, he’s not designing for designers. He’s thinking about how to make the design effective to sell. These could be considered dry products, but Sutnar makes them visually exciting.” 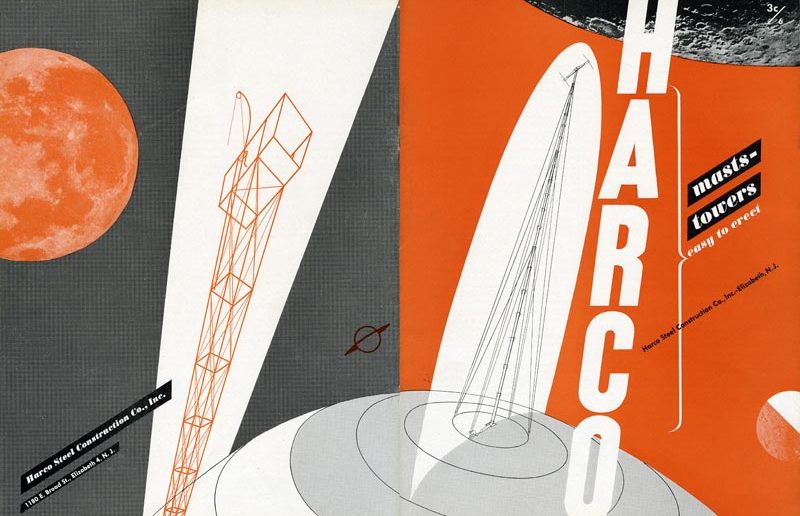