skip to main content
Return to Fordham University
You are at:Home»Arts and Culture»Prof. Paul Levinson on John, Paul, George, and Ringo 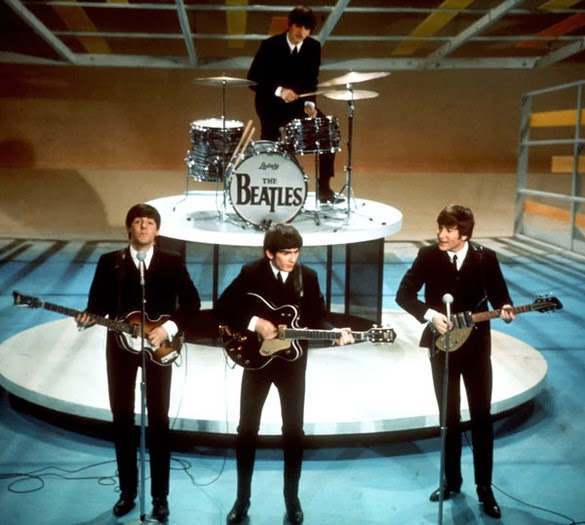 Communications Professor Paul Levinson was one of the 73 million Americans who watched “The Ed Sullivan Show” on Sunday, Feb. 9, 1964, when the Beatles’ performance took the United States by storm. Today marks the 50th Anniversary of that transformational television appearance in the United States.

Levinson spoke to Fox News Radio about the appeal of the lads from Liverpool (that Mr. Sullivan described as “fine youngsters”) and why their music is as popular today as it ever was.
You can hear parts one and two of the interview below: