skip to main content
Return to Fordham University
You are at:Home»Arts and Culture»Poets Out Loud kicks off spring semester with readings by Gregerson, Phillips 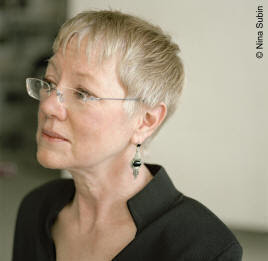 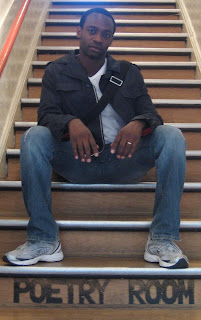 Poets Linda Gregerson and Rowan Ricardo Phillips read from their work on Jan. 24 at Fordham University’s Lowenstein Center, 12th-Floor Lounge, 113 W. 60th St., in Manhattan, as part of the Poets Out Loud series.

Video clips of the readings appear below.

A 2007 National Book Award finalist and a recent Guggenheim Fellow, Gregerson (top photo) is the Caroline Walker Bynum Distinguished University Professor of English Language and Literature at the University of Michigan, where she teaches creative writing and Renaissance literature.

Of her poems, The New Yorker has written, “Gregerson’s rich aesthetic allows her best poems to resonate metaphysically.” Her poems have appeared in The Best American Poetry as well as in the Atlantic Monthly, Poetry, Ploughshares, The Yale Review, TriQuarterly and other publications.

Rowan Ricardo Phillips is a poet, scholar and translator and associate professor of English at Stony Brook University. His poems have appeared in Granta, The Kenyon Review, The New Republic, The New Yorker, Harvard Review, The Iowa Review and Callalo, among other venues. He is the author of When Blackness Rhymes with Blackness (Dalkey Archive, 2010) and a forthcoming collection of poems entitled The Ground.