skip to main content
Return to Fordham University
You are at:Home»Arts and Culture»New Play by History Professor to Play NY Fringe Festival

Besides teaching history, Doron Ben-Atar, Ph.D., chair of the history department, is an author and playwright. In 2007, Ben-Atar’s play, Behave Yourself Quietly, explored the lives and dreams of three women prisoners at Auschwitz-Birkenau. 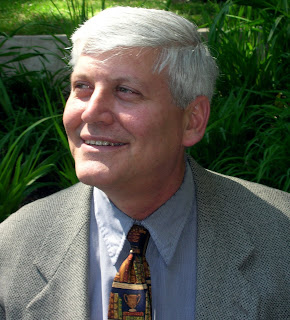 Ben-Atar’s latest venture,Peace Warriors, is both a dramatic look at how one couple wrestles with the disparity in their career success, and an exploration of anti-Israeli sentiment in American intellectual life. According to a description, the drama “gets personal when four academics and a teenage girl spend a tumultuous night flaunting their politics and confronting their passions and jealousies.”

The play premiered on July 10 at the Capital Fringe Festival in the District of Columbia and has received good reviews. Ben-Atar has garnered some other media attention.

This Friday evening, August 14, Peace Warriors will have its New York City premiere at the International Fringe Festival. It will run for two consecutive weekends at The Player’s Theatre, 115 MacDougal Street. You can get the full schedule of performances and purchase tickets here.