skip to main content
Return to Fordham University
You are at:Home»Arts and Culture»Lucinda Williams Headlines WFUV’s Most Successful Holiday Show Ever 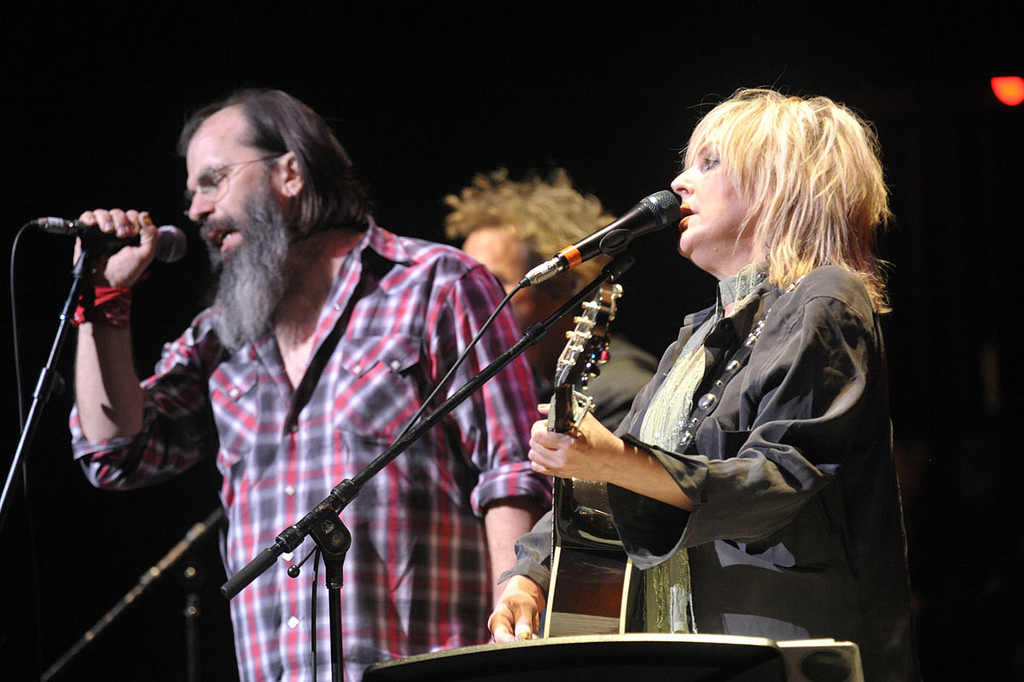 Artists and music lovers alike came out to support WFUV at the station’s most successful Holiday Cheer concert since the benefit’s inception eight years ago.

A rabble-rousing rocker with a haunting, unmistakable voice, Williams opened her set with some soulful ballads, including “Drunken Angel,” from her crossover Grammy-winning CD Car Wheels on a Gravel Road. Folk-country songwriter Steve Earle, who co-produced the gold album, emerged to play harmonica and sing harmony on the song.

Cranking up the heat on the frigid evening, Williams delivered electrifying performances on foot-stomping tunes such as “Honeybee,” “Essence,” and encores “Joy” and “Get Right With God,” which drew Earle from the wings once again.

Williams chatted easily with the crowd in the nearly sold-out house, praising FUV for playing the music “we were sometimes told fell through the cracks.” To great applause, she added, “I don’t think it’s falling through the cracks anymore.”

A longtime FUV favorite himself, Earle played his own set that included “the only Christmas song that I have,” a tune the industry mainstay wrote for the Oak Ridge Boys in the ’80s, “Nothing But a Child.”  He was followed by folk songstress Shawn Colvin, who self-deprecatingly bemoaned her middle age but revealed a voice that rang as pure as it did in her early Greenwich Village days.  Reaching way back, she performed a tune from her 1989 debut album called “Diamond in the Rough,” also the title of her 2012 memoir.

Only in its second year at the Beacon, the Holiday Cheer show had originally been held at the much smaller, 600-seat New York Society for Ethical Culture concert hall.  But filling the legendary Upper West Side venue proved to be no problem for WFUV, which boasts nearly 350,000 listeners each week in the New York area and thousands more worldwide on the Web.

Reminding fans early in the night what FUV is all about, country blues singer Shelby Lynne took the stage with nothing but her acoustic guitar and her big voice. Her honest, stripped-down tunes followed the show-stopping opening act Lake Street Dive—a Brooklyn-based quartet whose slow, sultry cover of the Jackson 5’s “I Want You Back” left show goers in awe.  It was one of the many reasons why, as FUV’s music director Rita Houston said as the house lights came up, “we won’t be forgetting tonight any time soon.” 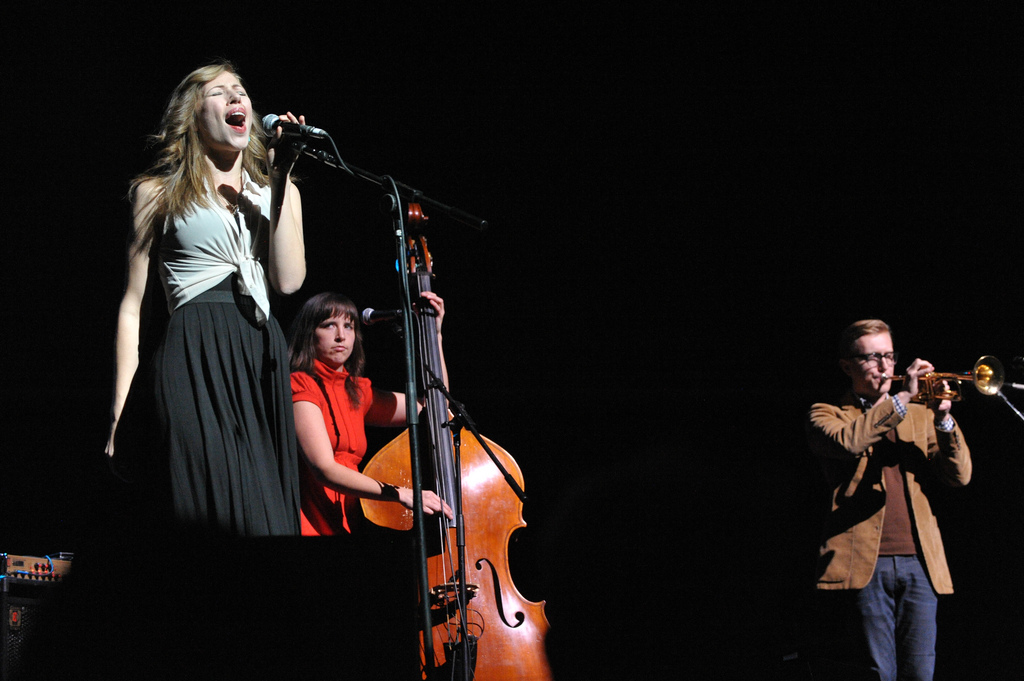