skip to main content
Return to Fordham University
You are at:Home»Arts and Culture»Learning from Faculty Art 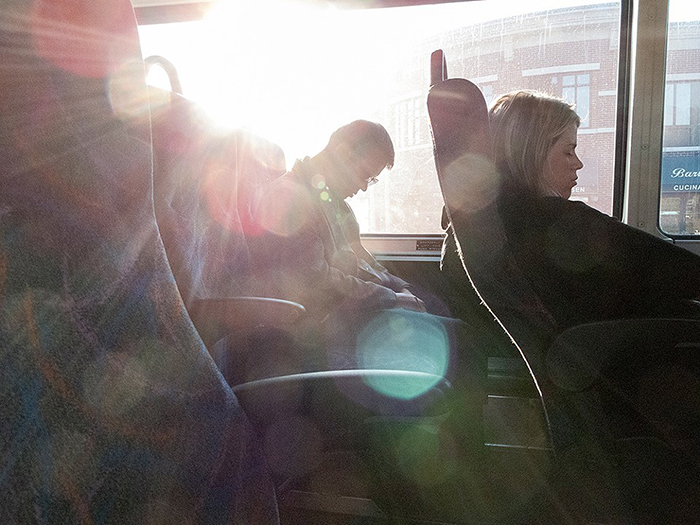 Identifying a narrative thread in a group show presents challenges for any curator, and the 2015 installment of the annual Faculty Spotlight Exhibition at the Ildiko Butler Gallery is no exception. But while one could identify parallels in the work of painter Richard Kalina and photographers Stephan Apicella-Hitchcock and Anibal Pella-Woo, that’s not necessarily the point of the current show, said Apicella-Hitchcock. 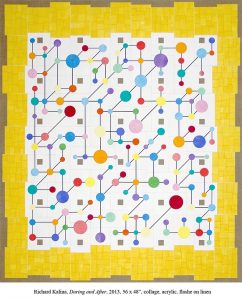 Each year, three members from the Department of Theatre and Visual Arts are asked to share a sampling of their work. Despite the differences in media and approaches, the three artists’ works play off each other via content and composition.

“To say ‘curating’ might be overstating what we’re trying to do here,” said Apicella-Hitchock. “On the most simple level our goal is to show how students, professors, and the Fordham community are part of a larger dialogue.”

Nevertheless, Hitchcock said that students do gain a practical understanding of how to weave together disparate artists and media through sequencing, scale, and editorial decisions.

In group shows, art students not only learn to identify visual relationships, but also learn the vocabulary in which to convey those relationships.

“The lens flares in Pella-Woo’s photo make circles that are unplanned, but you can make legitimate connections to the circular shapes found in Kalina’s paintings,” said Apicella-Hitchcock. “There’s literally a pattern parallel, a careful articulation of space.” 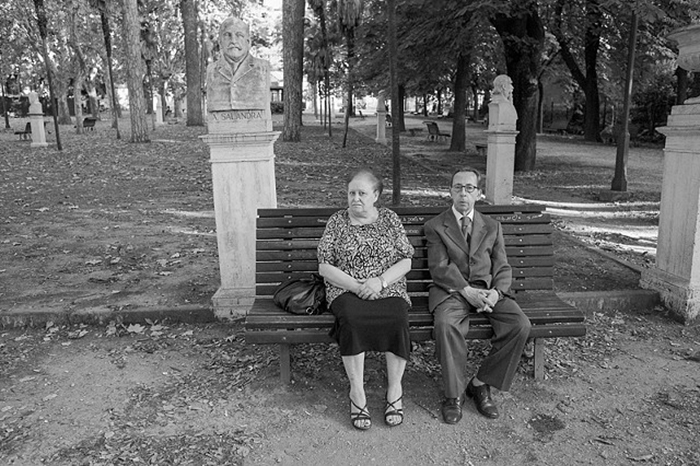