skip to main content
Return to Fordham University
You are at:Home»Arts and Culture»Students Hone TV Production Skills at The Daily Show

Last spring, Fordham College at Rose Hill (FCRH) senior Sherilyn DeNucci’s mother suggested that DeNucci put her broadcasting chops to the test and try for an internship at one of her favorite late-night television shows.

“My mom said, you know, ‘Sheri, it would be cool if you could get an internship at a place like The Daily Show and really take advantage of the opportunity,” said DeNucci, a double major in psychology and communication and media studies. 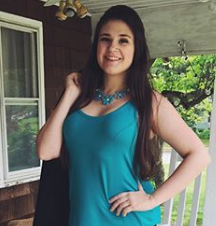 When DeNucci applied and was accepted as an intern with The Daily Show with Trevor Noah last fall, she was elated—but there was another surprise. She wasn’t the only Fordham student there. FCRH junior Reed Horner and Fordham College at Lincoln Center junior Reese Ravner were also selected, though none of them had known one another prior to the internship.

“I was super happy because hundreds of people apply for an internship with the show,” said Horner, a journalism major. “It’s a small world.”

As interns at the award-winning news satire program, which airs weeknights on Comedy Central, DeNucci, Ravner, and Horner learned the ins and outs of television production.

From the Equifax data breach to Russia’s meddling in the 2016 presidential election, they said The Daily Show delivered the world’s biggest news stories with unmatched humor. 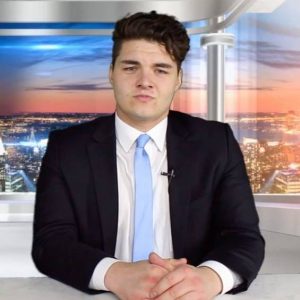 “Millennials and people my age want to know what’s going on in the news, but they don’t want the news to be presented in a dry way,” said DeNucci, who was drawn to the show’s writing process. “There’s definitely this kind of sharp, witty, New York energy that goes into the show, and I think that’s important.”

Along with more than a dozen other interns, the Fordham students helped with daily tapings. Two to three days a week, they also supported different departments of the show, including the control room, talent, audience, studio production, and field production.

“When you watch the show on TV, you don’t really think about the fact that there are so many people involved,” said Ravner, a double major in communication and media studies and Spanish language and literature. “Everyone from the security guard to the people in the post-production office work together to put the show on every night.” 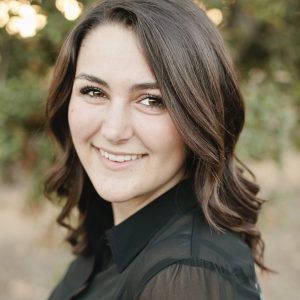 Horner, a beat reporter at WFUV whose dream is to be a late-night show host, said watching host and comedian Trevor Noah work collaboratively with his team was a source of inspiration.

“I learned that just because you’re on camera or have your name on something, it doesn’t necessarily make you better than the people around you,” said Horner, who believed the internship underscored the power of teamwork. “You can’t let your belief in yourself turn into arrogance because you could miss out on a lot of lessons and opportunities.”

Ravner is taking many of those lessons with her at her new internship at NBC News this spring.

“You have to always ask what’s the next thing you can do to help [after you’ve completed a task],” she said. “To see this in practice in a work environment like The Daily Show was really cool. That’s something I’ll take with me moving forward.”